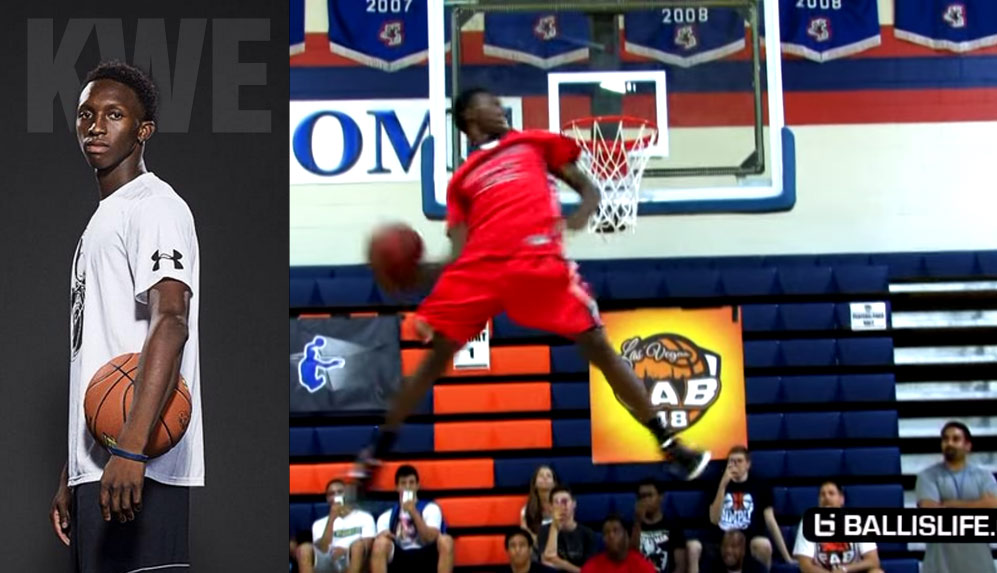 As a FSU alumni, I was hoping to see high flying Kwe Parker become a Seminole but he broke my heart, just like Andrew Wiggins did, ...(Read more)

As a FSU alumni, I was hoping to see high flying Kwe Parker become a Seminole but he broke my heart, just like Andrew Wiggins did, and chose another school.  That lucky school who the “best dunker in high school” gave his commitment to is Rutgers.

“After months of contemplating on my college decision, I’ve chose to continue my basketball career with Coach Jordan at Rutgers University” tweeted Parker.

The decision also broke the hearts of fans of UF and Wake Forest who were also fighting for the now Scarlet Knight.

“It was tough, but sometimes you have to face your fears,” Parker said in a telephone interview. “I was a little bit worried at first because I didn’t want to go far from home, but it’s just a great opportunity.”

I love the school, love the coaching staff, and when I was hurt, they always believed in me. They never let me go; they still recruited me heavy.”

In honor of Kwe’s decision, here’s some of his best high-flying highlights over the past couple of years and a clip of him with his future Rutgers’ teammate Corey Sanders aka the “Most exciting player in High School“