So pretty! Can’t you just hear Wesley Snipes saying that after every 3-point swish from Michael Kidd-Gilchrest in practice today?

Once upon a time, MKG was arguably one of the top three high school players in the nation and easily the best player at his position.  That’s not so shocking. What is shocking is that funky jumpshot of his wasn’t that ugly during those dominating high school days at St. Patrick. Here’s a look at his form from a 2010 mixtape we made of him. 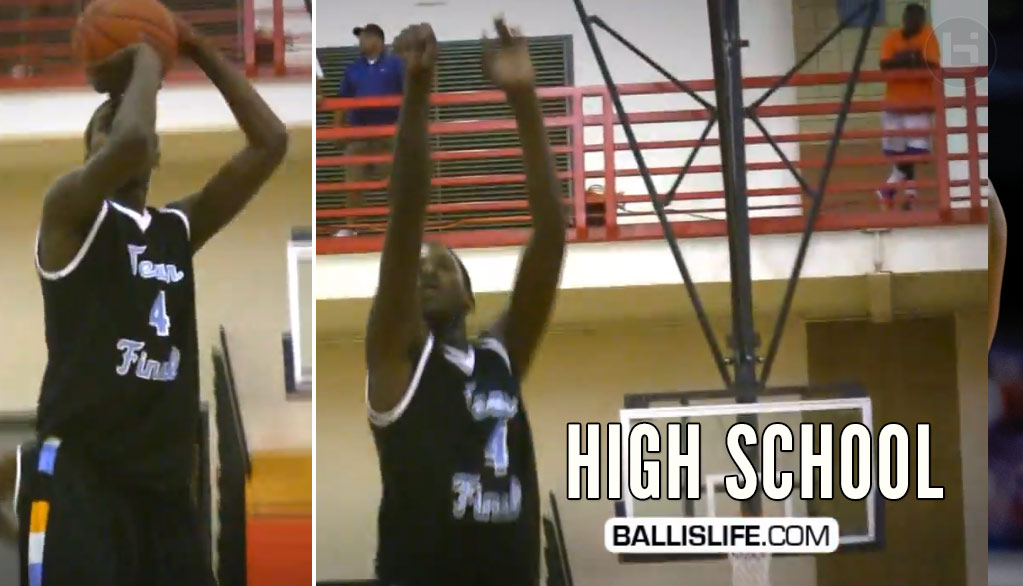 It’s not pretty but it doesn’t leave you with the expression Walking Dead fans had while watching Negan bash the heads and kill a few of our favorite characters during Sunday’s season premier either (sorry, I’m still not over it).

Things started to get ugly at Kentucky, when the team tried to improve his shot and left him with a crooked catapult. 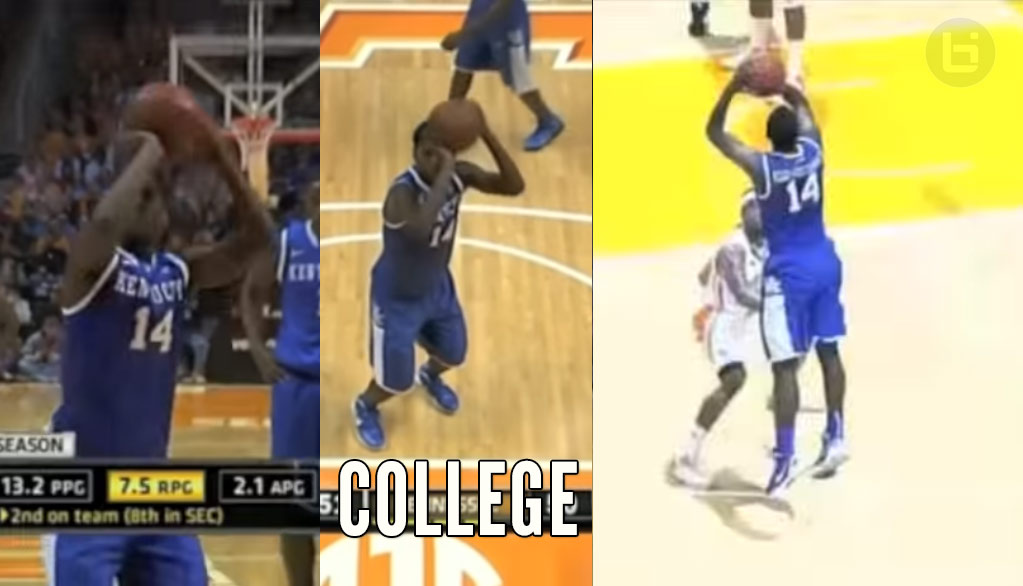 Luckily for him, The Bobcats were able to look past his crooked catapult and drafted the NCAA champion and defensive specialist with the #2 pick in the 2012 draft. Unfortunately for him, the Bobcats also helped turn that crooked catapult into the arguably the ugliest shot in NBA history. When MKG got to the NBA, he started listening to too many people with too many tips and advice. It got into his head and as a result this monster was born. 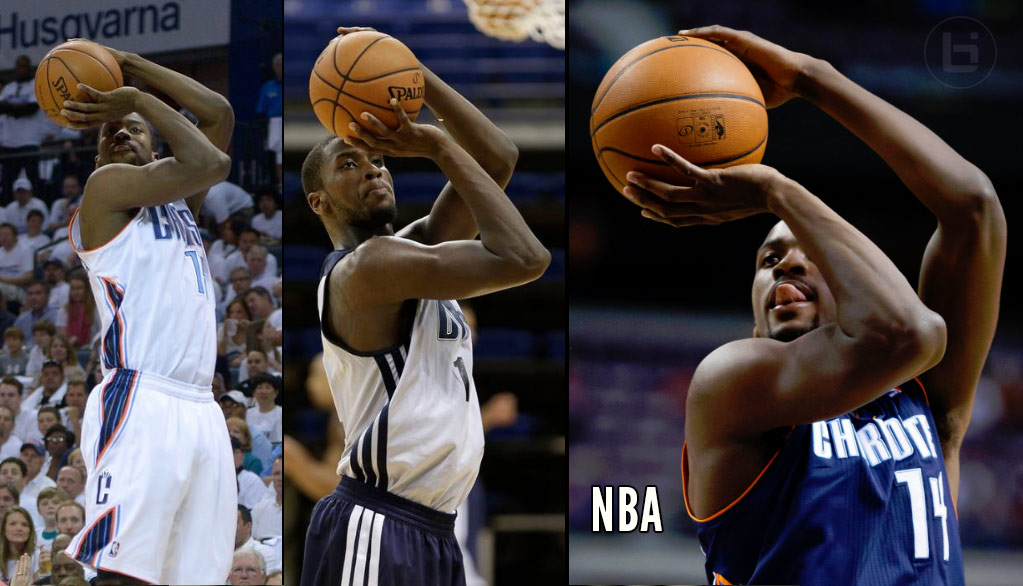 So who do you bring in to fix the ugliest shooting form ever? How about one of the greatest shooters of all-time: Mark Price, a career 94.8% free throw shooter, 2 x 3-Point Champion and member of the 50-40-90 club (only 6 other players have made this club).

“When I’m working with someone’s shot, there is minor surgery which includes a few tweaks and there is major reconstructive surgery – this is reconstructive,” Said Price during a 2013 interview about fixing MKG’s shot.

“He was almost pointed sideways to the basket when he shoots. He’s not all the way there yet, but we’re slowly getting it moved around to where the shoulders are squared up. It’s a process.” 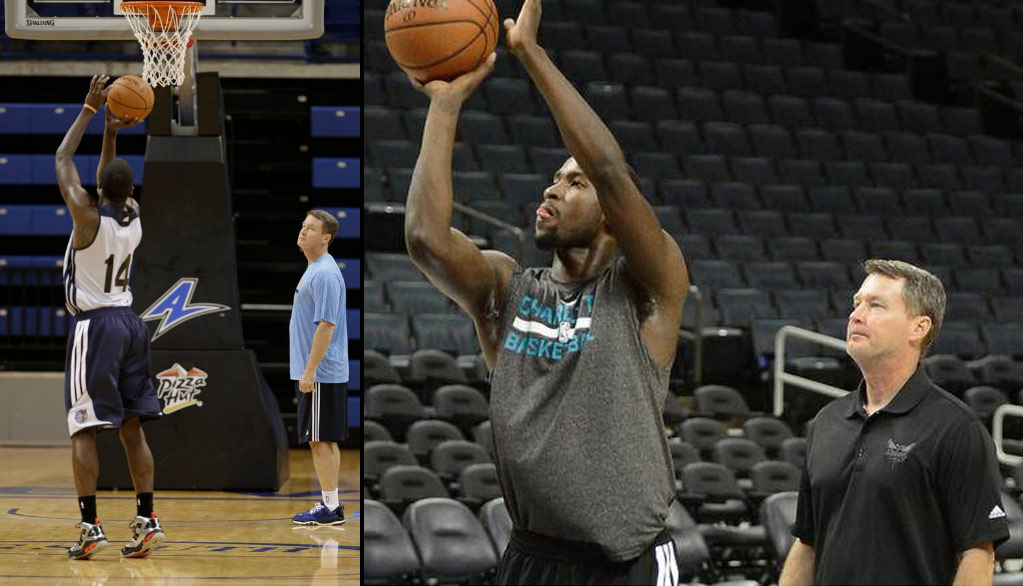 Although Price wasn’t able to get MKG’s shot looking like his, he did leave MKG with more confidence in his shot before leaving in 2015 to take a coaching job at UNC Charlotte.

And if you go back to that vine clip at the beginning of the post, you can see the confidence in his shot. It’s still not Sidney Deane pretty, but it’s pretty impressive when he swishes them.