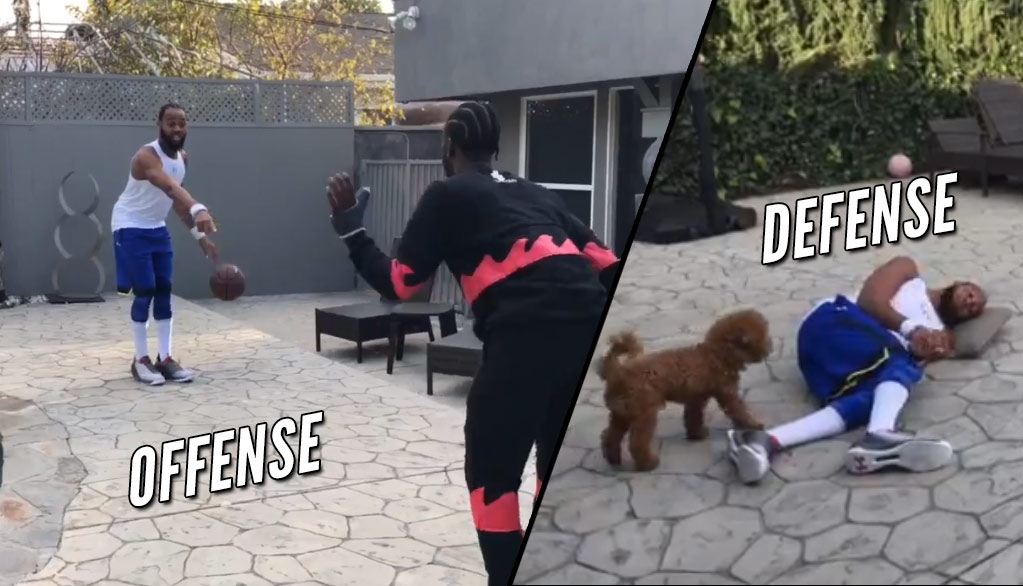 The Famous NBA Impersonator Does A “LaMelo Ball Be Like” Video

Speaking of the real LaMelo Ball, his dad was recently on TMZ and said he believes Melo could “easily” drop 92 again.

And speaking of B.Dot, we recently had the pleasure of watching him light it up from downtown in a Superbowl celebrity game – the same one where Ja Rule showed he plays defense as well as the team Melo scored 92 against.