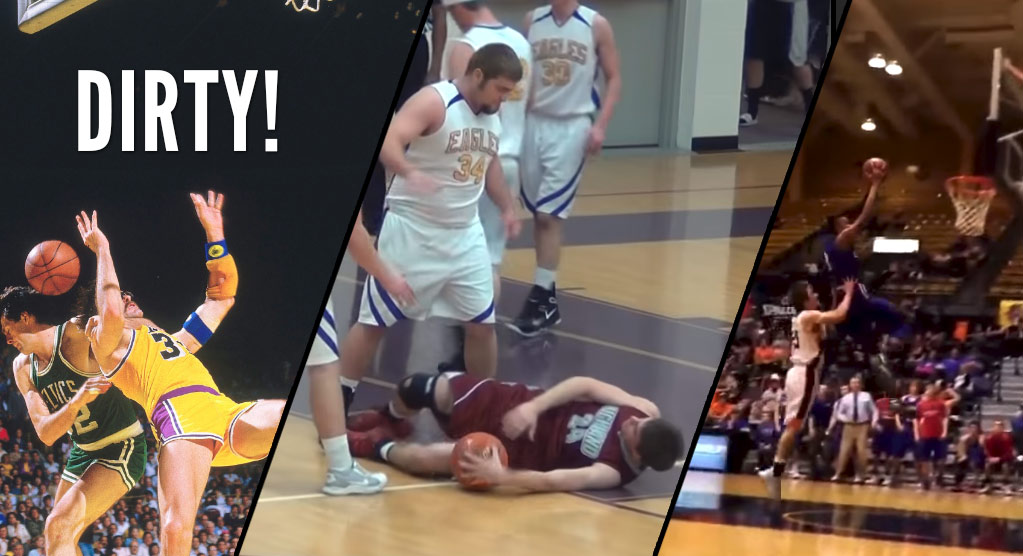 Don’t be that guy. There’s a lot of “that guys” in pick-up basketball but no one likes that guy that calls too many fouls in pick-up ...(Read more)

Don’t be that guy. There’s a lot of “that guys” in pick-up basketball but no one likes that guy that calls too many fouls in pick-up games. Even that guy who dribbles too much and yells “Kobe” on every forced shot because his girl is watching on the sideline and that old Bengay-smelling YMCA guy who fouls too much has more respect than that guy who thinks he’s Dwyane Wade with the 2006 NBA Finals refs by his side.

On Monday, I came across this sad but hilarious tweet about pick-up game fouls that shocked me more than the third act of Boots Riley’s Sorry To Bother You film.

Today for the first time in my life…I experienced someone call the police because they got fouled hard in basketball. pic.twitter.com/9E8lp9fmwP

Unless the foul resulted in you lying on the ground paralyzed while the other player tells you his plan to leave the court and kidnap your wife and kids, you have no reason to call the police. If it’s just hard fouls then remember these words from Shea Serrano.

Don’t ever call a foul ever in your whole life. Ever. I remember one time a buddy of mine called a foul during a game. Nobody talked to him for three years. YOU NEVER CALL A FOUL IN PICKUP BASKETBALL. If you’re driving to the bucket and someone stabs you in the chest, you die right there on that basketball court like God intended.

And I’m not promoting violence or suggesting you do anything that might lead to the police being called on you, but, I’m turning into Ron Artest during the Malice At The Palace if I end up taking dirty hits by a guy like fat ass #34 in this video.

And here’s a few more videos of hard fouls and dirty plays that I’m surprised didn’t end with a player pulling a Kermit Washington.

Of course, Zaza Pachulia would get his own compilation video…