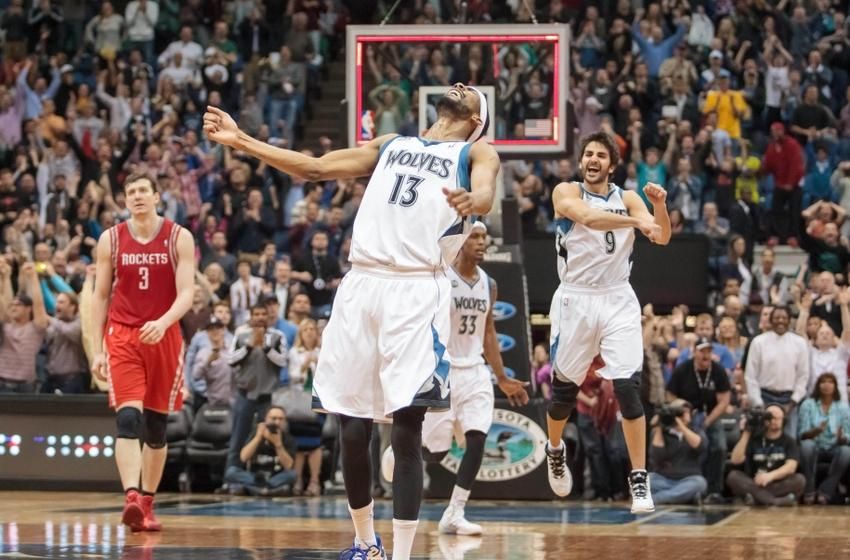 The TWolves Asked Corey Brewer To Take A Random Drug Test After He Scored Career-High 51! Coincidence?

On April 11th of 2014, Corey Brewer, who was averaging 13.4 points per game, exploded for a career-high 51 points which was good enough to match Kevin Love for a TWolves franchise high.  So how did the franchise congratulate Brewer for joining Michael Jordan, Allen Iverson and Clyde Drexler as the only players in the past 25 year to rack up 45+ points & 6 steals? They asked if he was high (literally) after his career-high by taking a “random” drug test.

How often do people bring up your 51-point game?

Brewer: People bring it up pretty often. I just remember it was amazing. I felt like everything I threw up was going in. It was fun. And especially it was fun to do it in Minnesota where we had a rough year, to get the crowd something to cheer about.

There was a one-hour delay before you talked to media after that, right?

Brewer: I had a random drug test from the NBA. So I couldn’t do the interview until I got done with my drug test. I didn’t have to go to the bathroom. So it took a while. It was weird, it was just funny at the same time. I was like ‘Wow, I played the best game of my life, now I gotta go to the bathroom to take this drug test.’

As shocking as that “random” test sounds, it wasn’t any more shocking than the feeling many people had when they heard Brewer eclipsed the 50 point mark….including LeBron James.