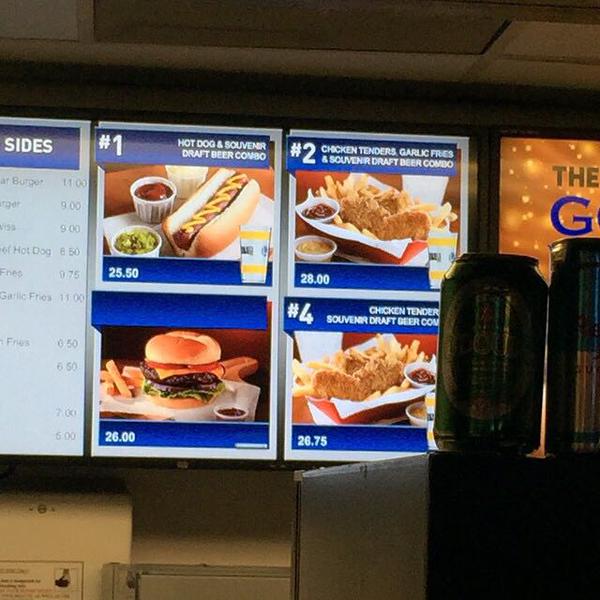 Tickets to GM2 between the Golden State Warriors and remaining healthy members of the Cleveland Cavs are reselling for over $1,000 a ticket. That’s understandable but after paying a $2k for a pair of tickets the last thing you probably want to do is spend $51 for 2 hot dogs and 2 beers.

I don’t care if the beer does come in a souvenir cup, unless it’s autographed by Riley Curry then it’s just a a piece of plastic that shouldn’t cost more than one dollar.  Then we have the hot dog! Hopefully it’s at least all beef because paying about $10 for a mixture of leftover pork, chicken and beef which was mechanically separated and then smushed together in a casing is a little crazy. Considering how much they are charging for a Hot Dog, I’m surprised you can get chicken tenders and garlic fries for only $2.50 more.

If that wasn’t enough thievery going on in the Oakland area. A NBA entertainment crew had over $40k in equipment stolen from their van before GM1 on Thursday as they ate lunch at a Panda Express – where the 3 man crew can all get combos for the price of 1 combo at Oracle Arena. 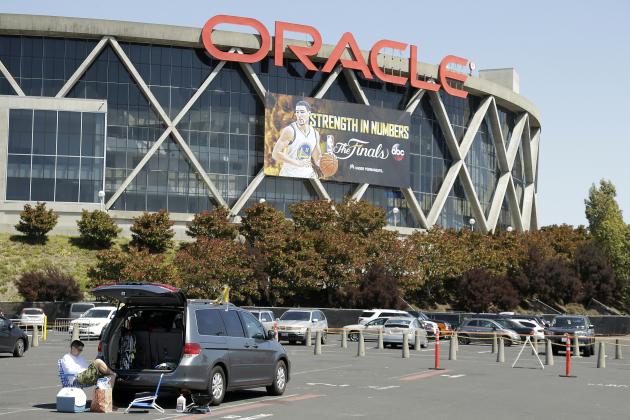 But you don’t have to go to Oakland to feel robbed. Cleveland, many basketball fans and probably ABC are feeling that way right now as they get ready to watch Custard make his last stand without Kyrie Irving and Kevin Love.

Well, at least Steph Curry, who is always worth the price of admission, is making it worth our while.