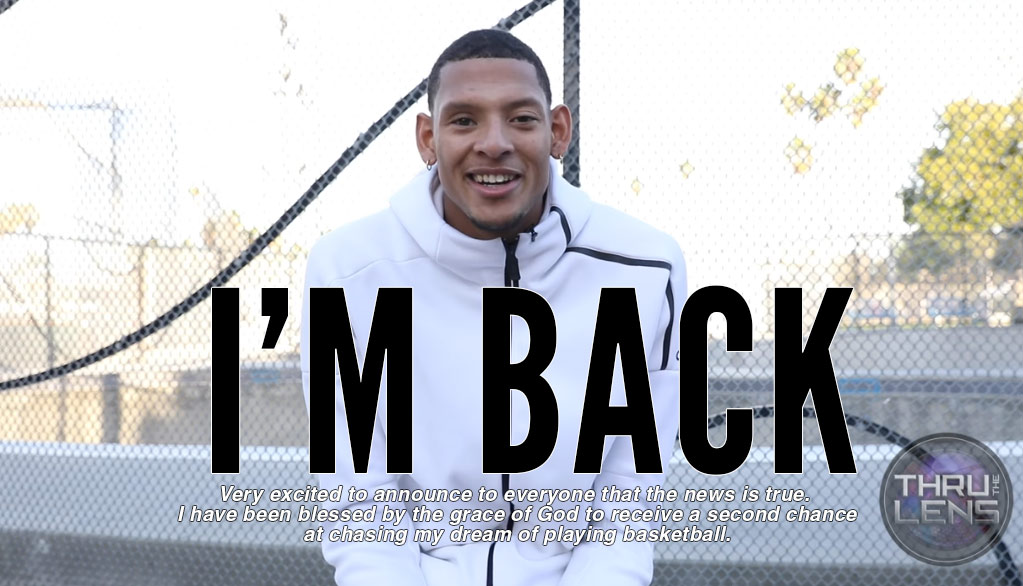 Back on June 27th of 2014, a tearful Isaiah Austin – diagnosed with Marfan Syndrome – stepped onto the NBA draft stage and shook Adam Silver’s ...(Read more)

Thru The Lens: Isaiah Austin Has Been Cleared To Play Basketball Again

Back on June 27th of 2014, a tearful Isaiah Austin – diagnosed with Marfan Syndrome – stepped onto the NBA draft stage and shook Adam Silver’s hand after the Commissioner announced, “The NBA selects Isaiah Austin from Baylor University” between the 15th and 16th pick. It became my favorite NBA draft moment ever. I ended my post about the moment by saying, “I don’t know what’s in the future for Austin, but I can say it was a real honor following him over the past few years.”

Well, on Wednesday November 30th of 2016, Austin announced, via the latest episode of Cassy Athena’s “Thru The Lens” series, he has been cleared to play the game he loves again.

I still don’t know what’s in his future but I can say this news brings me a lot of joy and I can’t wait to start following his journey again over the following years.

Very excited to announce to everyone that the news is true. I have been blessed by the grace of God to receive a second chance at chasing my dream of playing basketball. Everything happens for a reason and I’m ready to share my testimony and journey with millions of people across the world. – Isaiah Austin via Instagram