Ankle sprains. Knee sprains. Knee contusions. Hip contusions. Tailbone contusions. Dislocated shoulders. Fractured hand. This is just a sample of injuries Allen Iverson had during his time with the Philly 76ers. This is also a list of injuries Allen Iverson played with during his time with the 76ers. And he didn’t just “give it a go” when his elbow was injured or he had the flu, he played like a man who knew almost everybody in the building was there to see him and see him put on a show.

On Friday, Iverson was in attendance for the 76ers game against the Lakers to receive his Hall of Fame jacket. During a standing ovation worthy speech, The Answer reminded the home crowd why he’s in the Hall of Fame and what separates guys like him from his era to a lot of current players in the “softer” era.

“I’m not taking anything away from the new era and the way things go now. But, I could never, ever, ever, sit out a game if something wasn’t broke, or I just simply couldn’t play. Because, I thought about y’all and y’all wanting to see me. And I always wanted to put on a show for you all even if it was the worst game that I had. But the effort was definitely going to be there. That’s why I love y’all. Because, even when I had bad games, y’all know I gave everything I had to you all.” 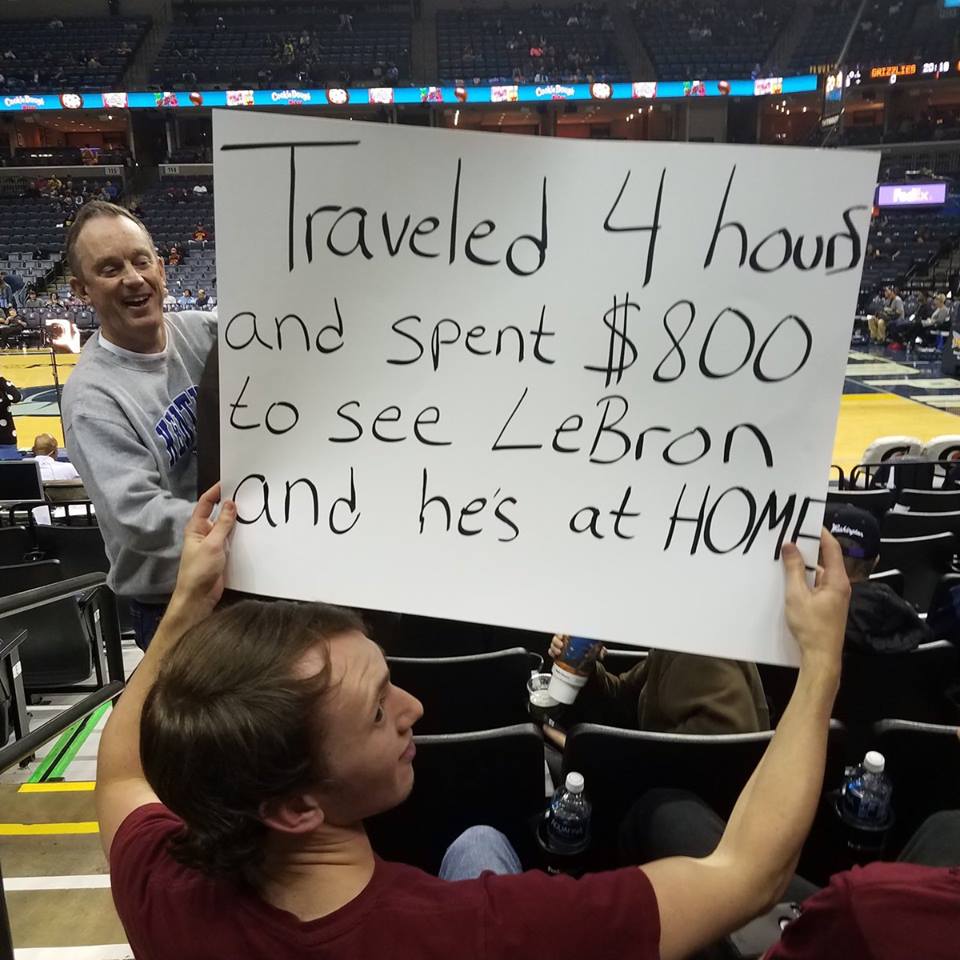 It also sparked a lot of conversations on the internet and podcasts like the “Jalen and Jacoby” one, where former NBA player Jalen Rose proudly bragged about not missing games and how that mentality has carried over to everything else in his life – this is why, for better or worse (just kidding Jalen!), you will never hear a stand-in for Rose on his podcast.

Commissioner David Stern also recently gave his two cents on the topic during an appearance on “SiriusXM NBA Radio.”

“I’m super-reluctant to start telling these great coaches how they should manage minutes of players,’’ said Silver. “I think it puts us in an untenable position to set rules that say you can’t rest a guy. I think ultimately we have to rely on the good faith of our teams and our players as to what appropriate rest is.’’

I like Adam Silver and I know kids under 21 like him even more, but there’s days like this I miss David Stern, who used to fine teams for resting players. But I’ve accepted Stern is gone. I’ve accepted Iverson and his generation are gone. Thankfully, the league does have another fearless, unstoppable on the court and always quotable off the court point guard to root for: His name is Russell Westbrook and he’s a player his Coach recently said, “We’d have to wrestle him to get him not to play.”

Does that sound familiar?