Tony Allen’s final stat line against the Lakers was 5 points (2-9fg), 5 rebounds (4 offensive), 2 assists, 2 steals in 16 minutes.  What’s deceiving about that line is one of those steals, 4 of those misses and a few of those rebounds all happened within a few seconds during the 2nd quarter.

As awful as missing 4 consecutive shots is, you have to applaud the effort by Allen.

I’m also going to applaud this move on Kobe Bryant even if the end result was another Laker swatting an Allen layup. 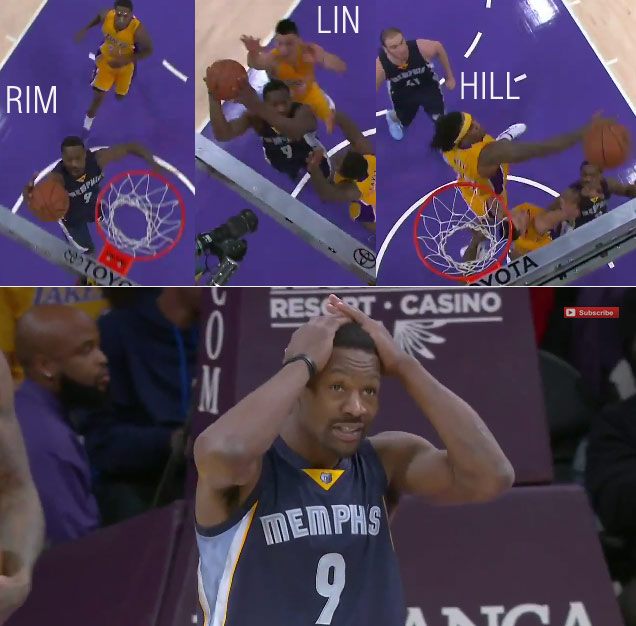