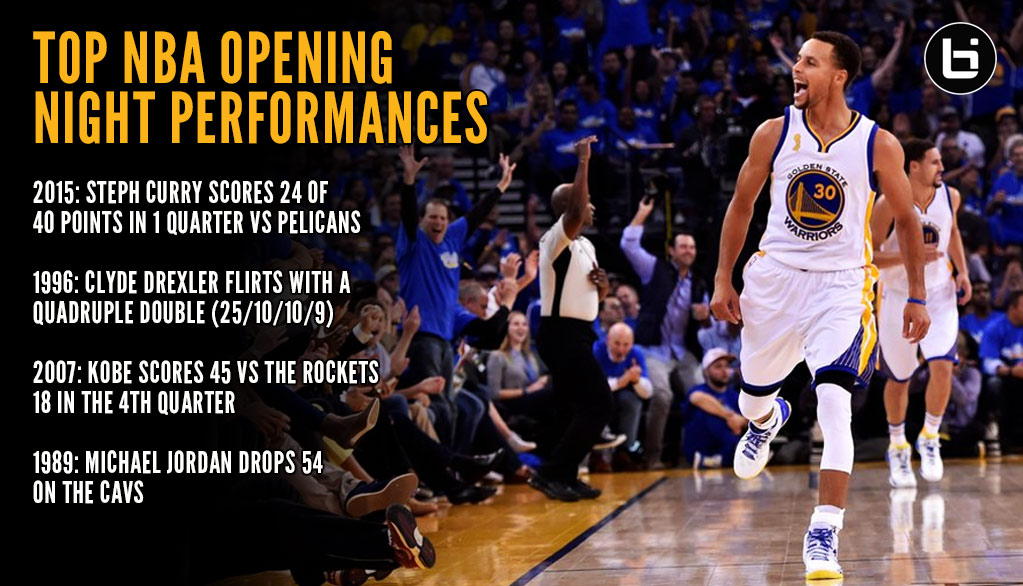 As we wait to see who will go off on opening night of the 2016/2017 NBA season (and either win or lose me some money in Fanduel and Draftkings), here’s a new video by The Starters about 8 of the best opening night performances in the past few decades.

Watch The Starters on weekdays at 7PM EST on NBATV