Some heat is getting ready to drop this weekend.  For your on the court and off the court needs we got you covered on the best kicks set to come out this weekend.  Especially the Mamba XI’s, the most anticipated drop in January.  So check your bank accounts and grab a coat if you plan on picking up any of these this upcoming weekend. 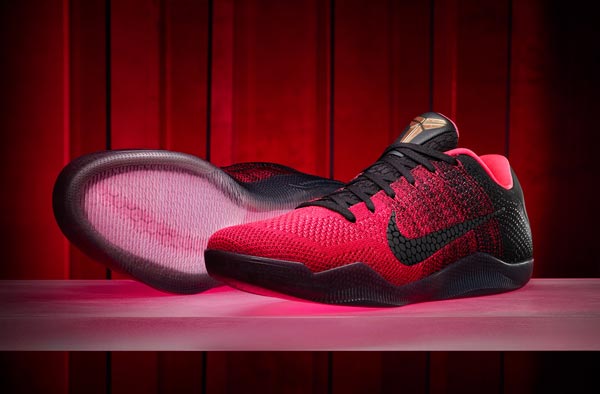 The Kobe XI’s. The Kobe XI’s were designed by Mr. Tinker Hatfield himself, issued a worldwide scavenger hunt, and anticipated to be one of the greatest basketball shoes of all time, just like the Mamba’s own career. Definitely the most anticipated drop of this weekend. 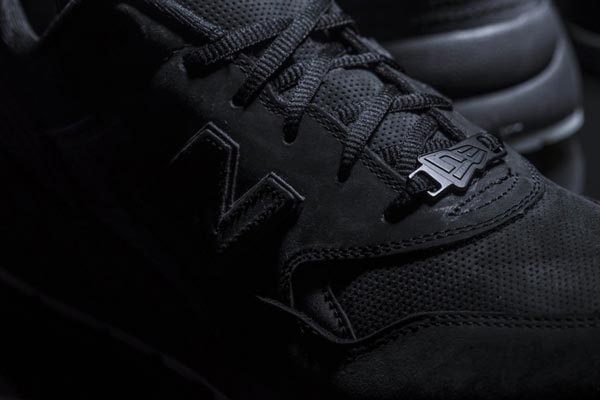 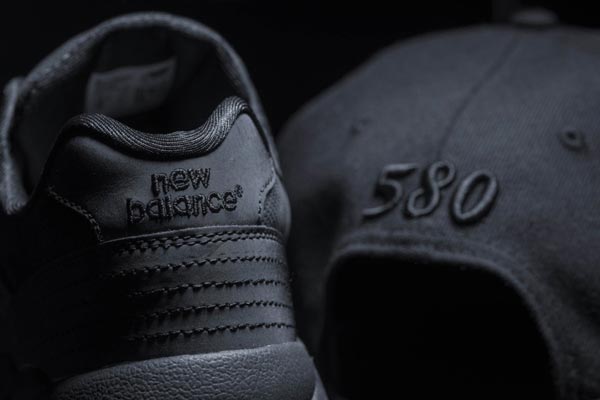 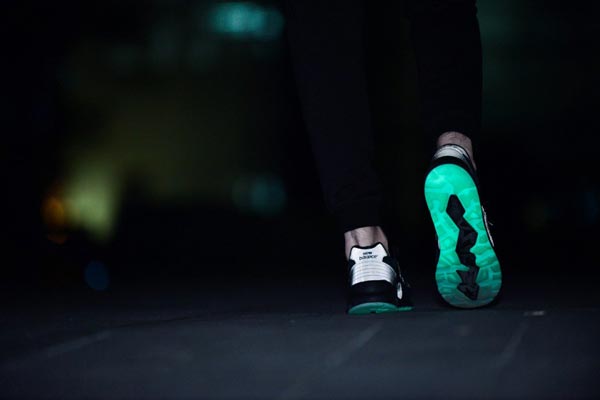 20 years in the maiking, the New Balance 580 was originally released to the public back in ’96. Marking another 20 year anniversary for the sneaker. For the 580’s 20th birthday, New Balance connected with New Era for a collaboration featuring a matching strapback to go with the kicks.

The 580’s are now available in stores. 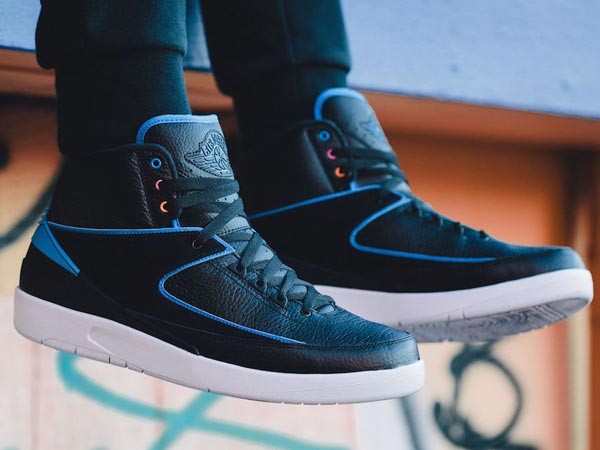 Known for always carrying around a huge boombox blasting Public Enemy’s “Fight the Power.” While also wearing 4 fingered rings on both hands reading ‘love’ and ‘hate’ Radio Raheem became a popular character in “Do the Right Thing.” The colors come from the ‘Bed-Stuy Do or Die’ shirt that Raheem can be seen wearing in the movie. 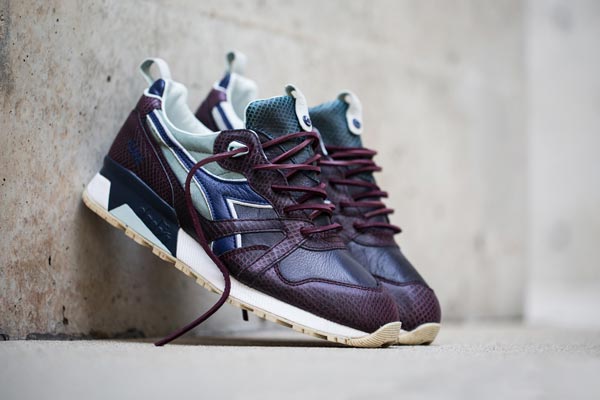 Inspired by the nights of Venice, also designed and produced in Italy. The shades on the upper premium leather reflect on the night skies of Venice, sitting atop a white midsole and gum outsole to bring out the sands of Italy.

The “Notti Veneziane” Diardora N9000 by BAIT will be be released this Saturday January 9th at all BAIT chapters.