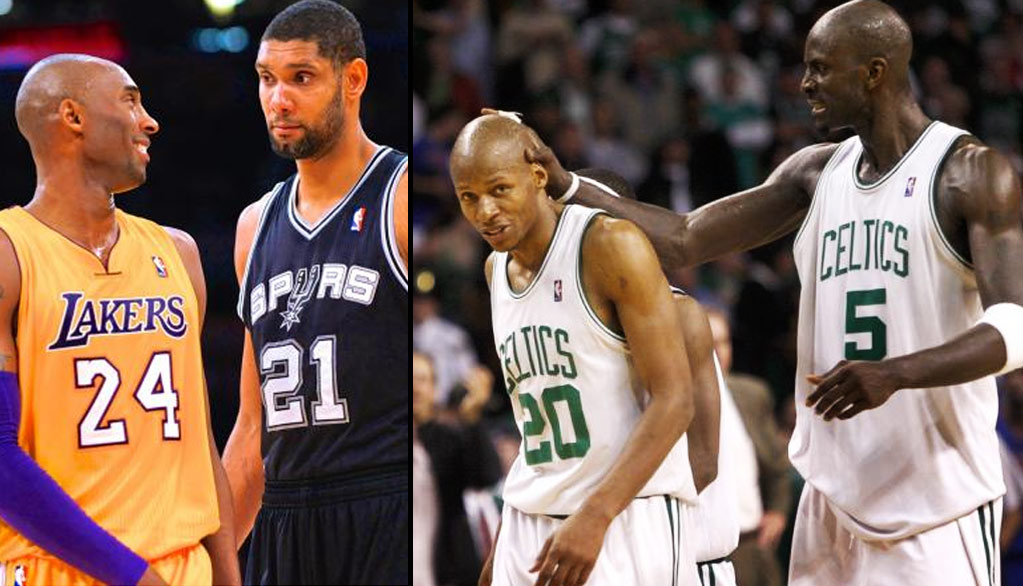 Legends never die but they eventually have to say good bye to the game that made them legends. In 2016, we said farewell to four of ...(Read more)

In the video above, Michael Wilbon honors the legends with a Christmas thank you. Below, I honor the legend that is Deshawn Stevenson, who also announced his retirement this year.

I’m obviously joking about the legend status but he was a productive player for most of his career and is a NBA champ so he deserves some props.

Here’s a few other former NBA players who said farewell to us in 2016.