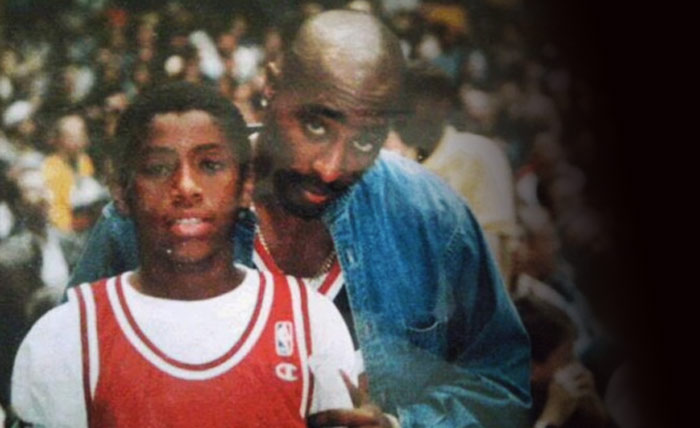 You know and love Birdy from Above the Rim. You have seen the pics of Tupac wearing Duke jerseys and Grant Hill Fila Sneakers. You heard his voice in a recent Derrick Rose commercial. You have seen DeAndre Jordan get distracted by ‘California Love.’ You might have even seen the late rapper at a Celtics’ game a couple of seasons ago but the best basketball-related story to Pac is this one about a kid named Joshua.

In 1993, Tupac got a letter from the parents of Joshua, a terminally ill boy in Maryland. They wrote that Joshua’s dying wish was to meet Tupac. So, he flew to Maryland and fulfilled Joshua’s wish. Tupac took him to a basketball game. Soon after, Joshua passed away and Tupac changed his publishing company’s name from Ghetto Gospel Music to Joshua’s Dream.

The experience must have been very impacting for Tupac. Tupac has many companies other than Joshua’s Dream. Euphanasia was a company he created as a type of community center for at-risk children with various resources like sports teams and movie projects. Thug Nation is one of Tupac’s music production company. After his death, Tupac’s mother gained the rights to all of his unreleased music and opened Amaru Entertainment to release the music. He opened several other companies under his name, too.

I wish I had more information about their meeting, but like everything about the icon, it seems like we only have a little to go on but enough to realize what made him so special. 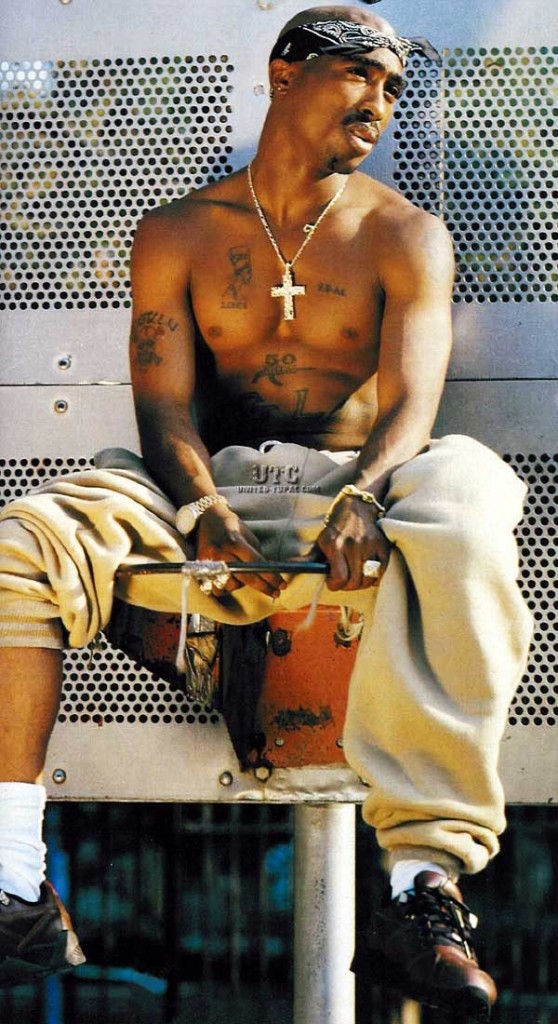 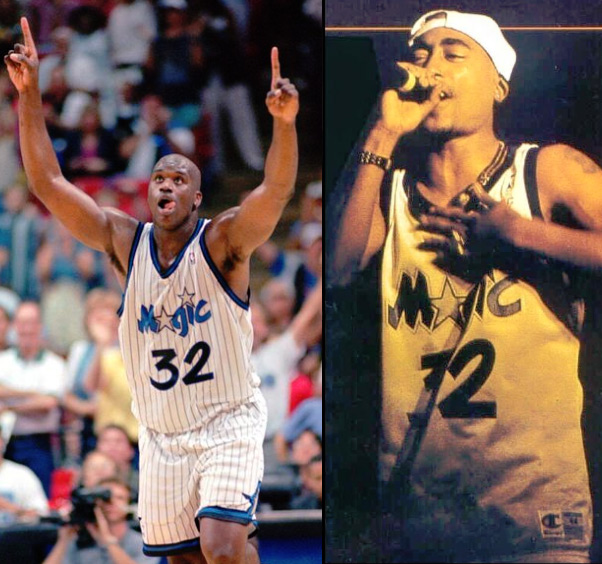 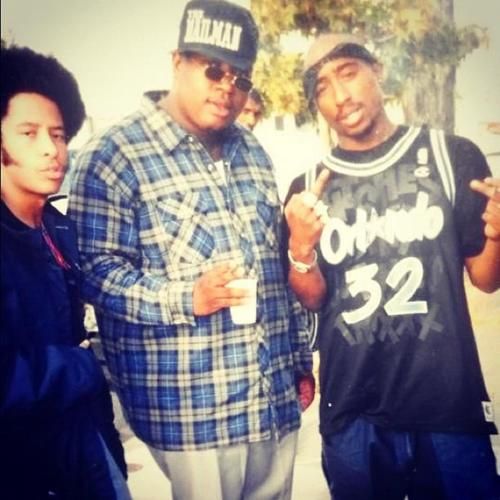 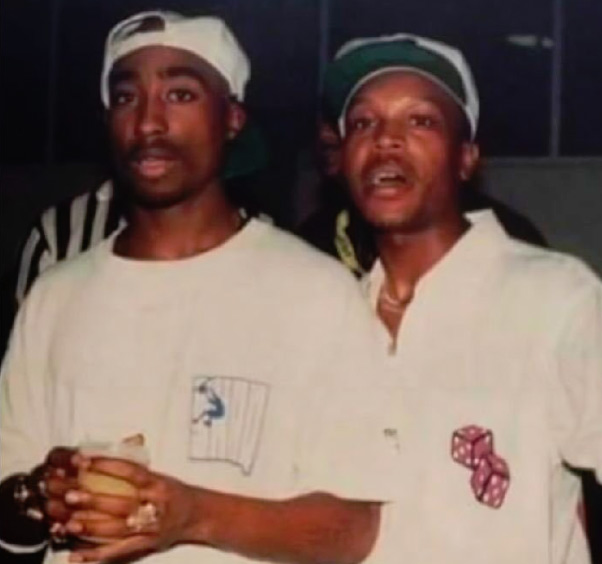