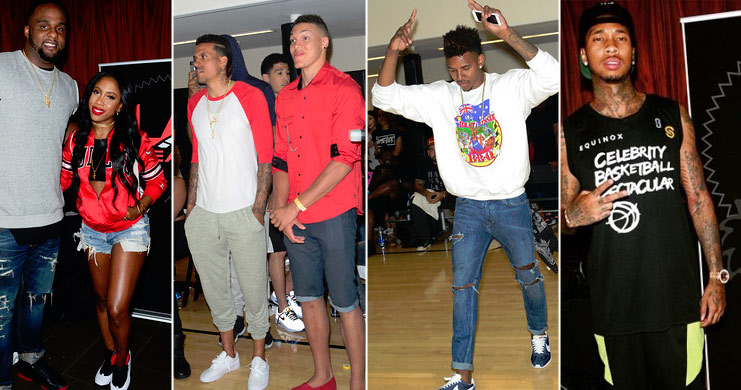 The last time L.A Gear was associated with basketball, rapper Tyga was a baby and his girlfriend Kylie Jenner was…still about 8 years away from being ...(Read more) 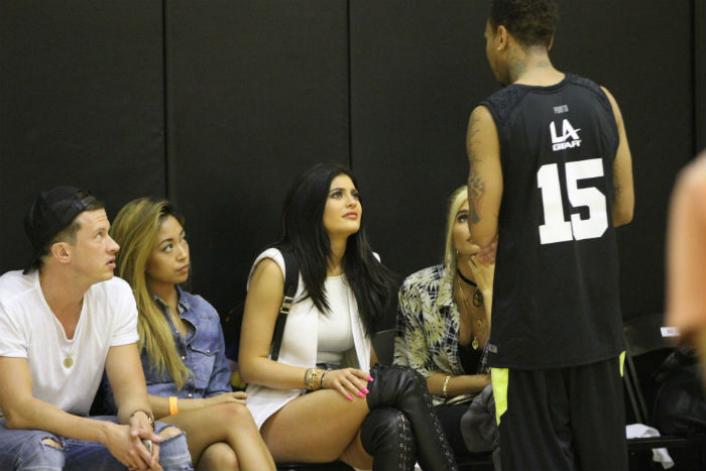 The last time L.A Gear was associated with basketball, rapper Tyga was a baby and his girlfriend Kylie Jenner was…still about 8 years away from being born.  The basketball shoes, which many complained were rip-offs of Air Jordans and Reebok Pumps, were worn by NBA superstars Akeem (before the H) Olajuwon and Karl Malone. But despite the Dream, the Mailman and singers like a red-hot Paula Abdul and Michael Jackson endorsing the sneakers, they just couldn’t deliver to hoop fans.

Then around 2003 they tried to make a comeback with players like Luke Walton (seriously) and Ron Artest and as you guessed it those weren’t the best picks.  L.A Gear even dropped Artest after the Malice At the Palace.

But here we are in 2016 and L.A Gear is making some noise in the hoop world. This past weekend was the first annual L.A. Gear Celebrity game and they had a pretty good turnout.  Rappers The Game and Tyga, along with Terrell Owens suited up and played as Baron Davis, Big Baby Davis, Nick Young, Matt Barnes, Aaron Gordon showed up to show some support. Tyga’s girlfriend Kylie Jenner along with hotties Sevyn Streeter and Karrueche Tran also showed. 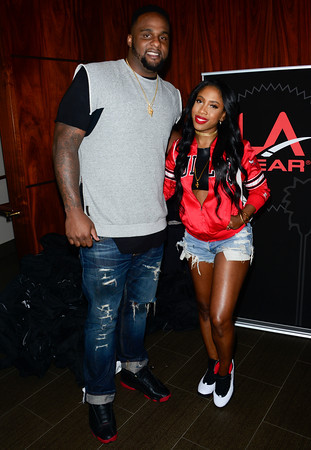 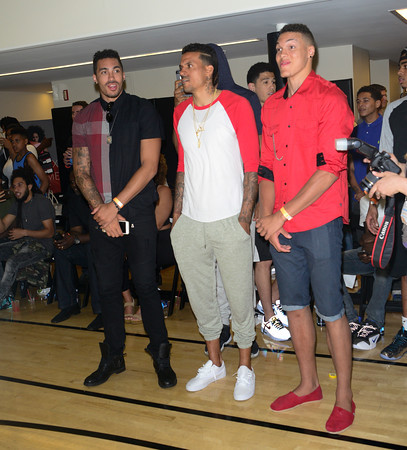 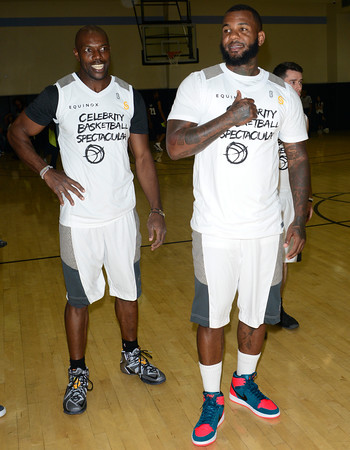 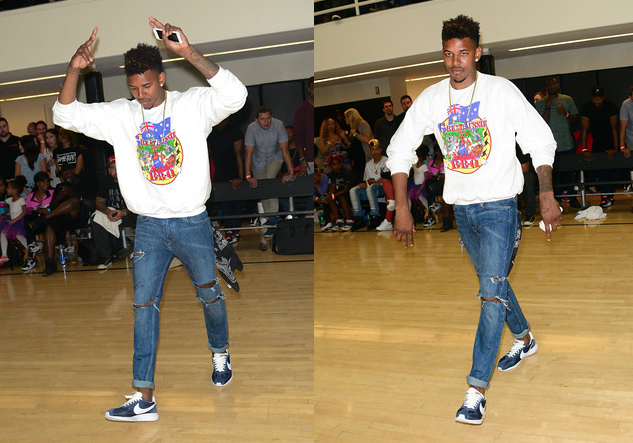 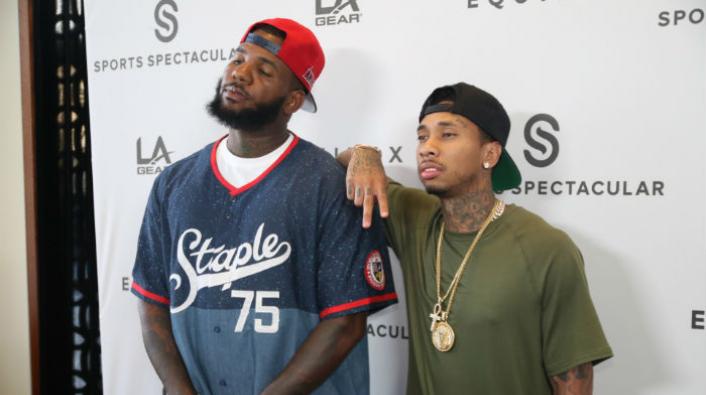 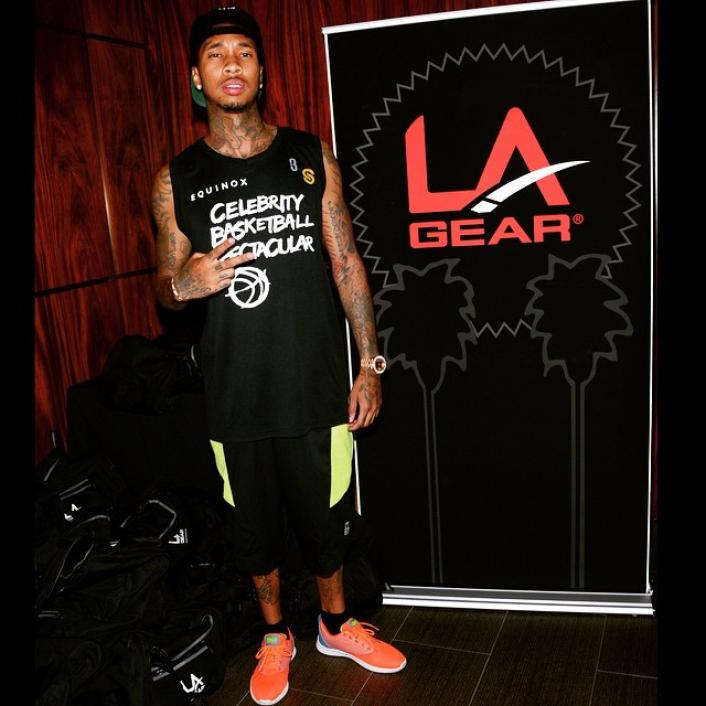