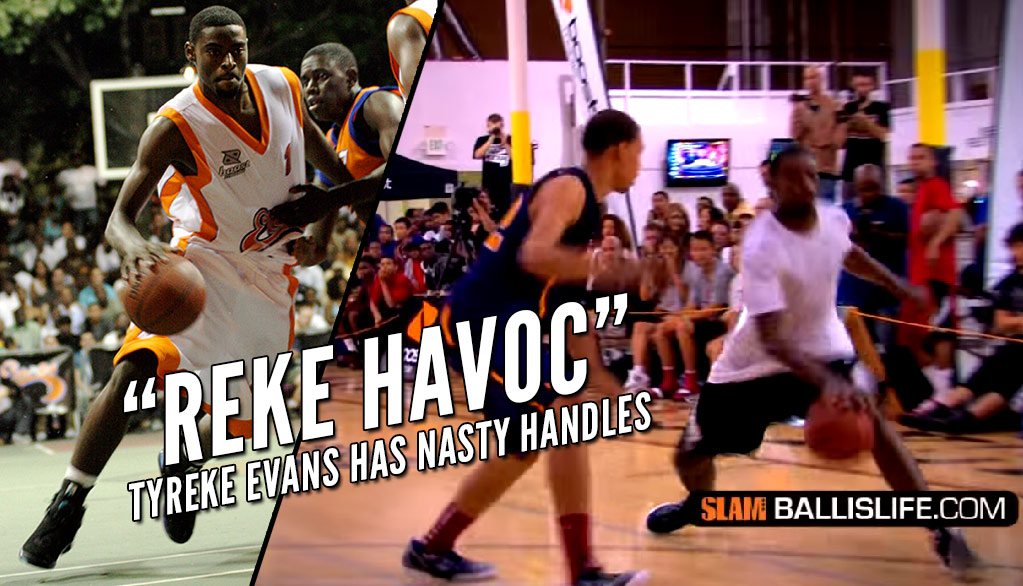 Despite some impressive career-high and clutch performances over the past few years as a member of the Pelicans, it’s easy to forget just how good and ...(Read more)

Despite some impressive career-high and clutch performances over the past few years as a member of the Pelicans, it’s easy to forget just how good and nasty Tyreke Evans can be. When he won the rookie of the year award in 2010, he became just the 4th player in NBA history to average 20/5/5 in a rookie season; the others were some semi-decent guys by the name of Oscar Robertson, Michael Jordan and LeBron James. After that rookie campaign, which also included the Rookie/Sophomore game MVP award, many of us had Evans penciled down as a perennial All-Star.

He never made the All-Star team and because of a knee injury he played less than 25 games in 2 of the last 3 seasons. According to Alvin Gentry, he wont be ready for the start of next season either, but if you follow Evan’s instagram account, then you know he’s been training hard, thinks his knee is fine and is not only going to be ready but “when the season starts, it’s over for you suckers.”

As we wait for the return of this beast, let’s flashback to when Tyreke “Too Easy / Reke Havoc” Evans was showing off his nasty handles at Rucker Park in the 2007 Elite 24 Classic and during the 2011 Elite 24 Midnight Run (video at top).