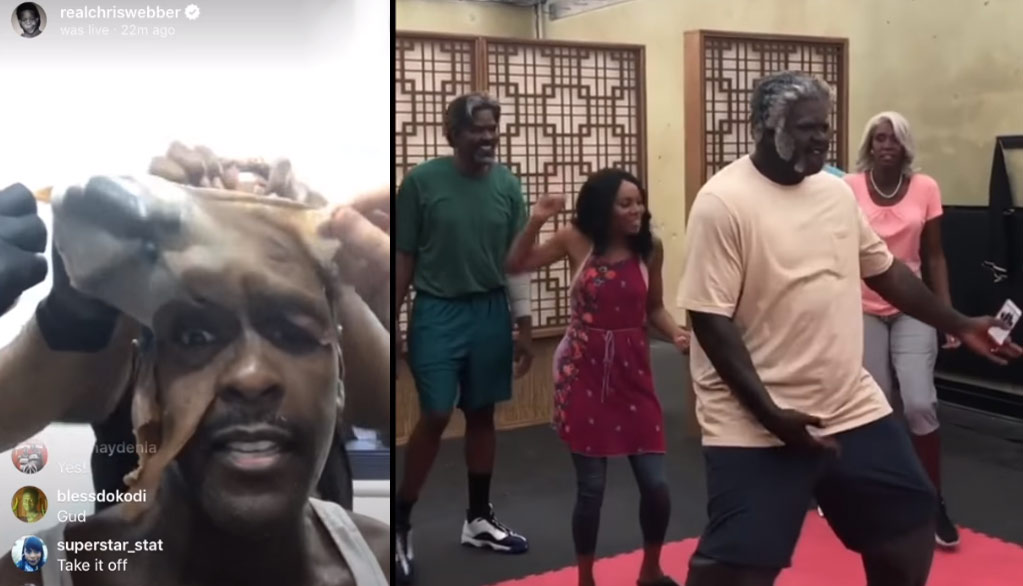 On Tuesday we got a first look at the cast of the upcoming Uncle Drew movie, which is based off the popular Pepsi commercials with Kyrie Irving. Pictured ...(Read more) 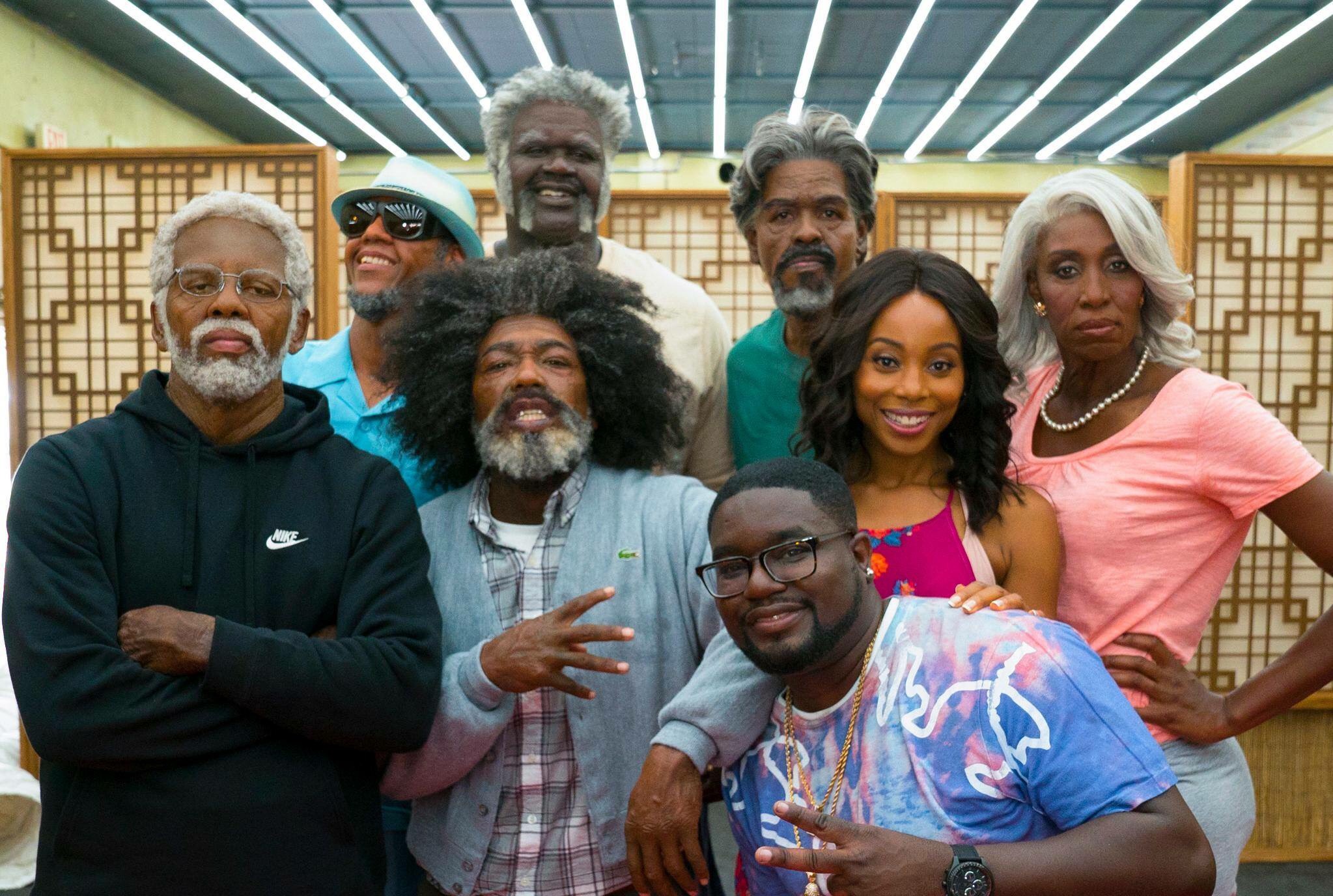 On Tuesday we got a first look at the cast of the upcoming Uncle Drew movie, which is based off the popular Pepsi commercials with Kyrie Irving. Pictured above from top left to right are Reggie Miller, Shaq, Chris Webber, Lisa Leslie, Kyrie Irving, Nate Robinson, LilRel Howery of Get Out and Erica Ash from the LeBron-produced show Survivor’s Remorse. Not pictured is comedian Nick Kroll.

And here’s some behind the scenes footage of Webber, Shaq, Miller and Leslie showing off their old-timer dance moves while listening to New Editions’ “If It Isn’t Love” and a video of Webber going through a make-up session.