It’s the $5+ billion image. A basketball logo that gets people more excited than the NBA logo. It’s Nike’s Jumpman logo.

The origin of the iconic image began when Nike’s Peter Moore came across a photo of Jordan wearing an Olympic jumpsuit in the pages of Life Magazine. Since Nike couldn’t use that photo, they had Jordan recreate it during a photoshoot for the upcoming Air Jordan sneakers. What might surprise you about the photo is Jordan wasn’t trying to dunk, he was actually doing a ballet move.

Flash-forward a couple of decades and a few billion dollars later to 2015. Designer Addison Foote decided to recreate the ballet move and logo and show how the logo would look if Michael Jordan did it in a game while wearing a Bulls uniform. He used 3 game shots of Jordan and the image from the original photoshoot (above) and combined them.

And here’s the impressive results. 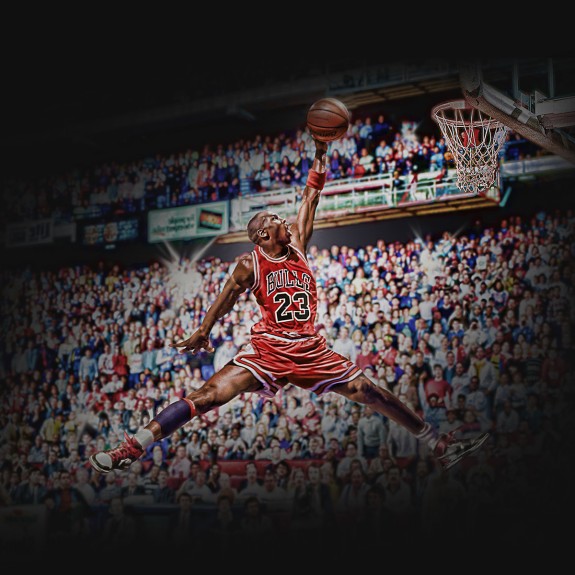 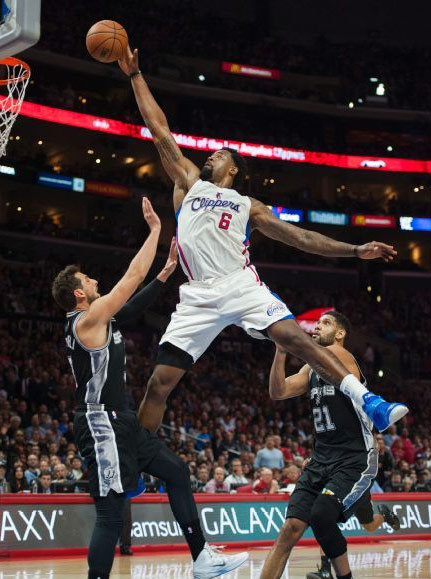