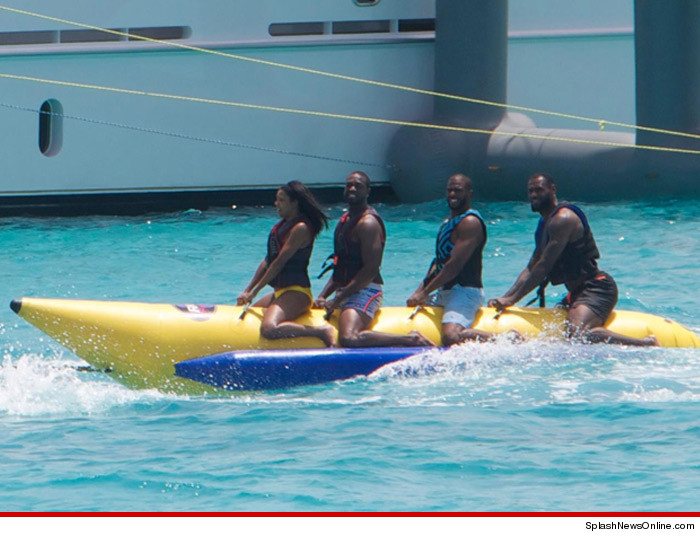 To celebrate National Best Friends Day, I thought about doing a post on the Banana boat gang (LeBron James, Dwyane Wade, Chris Paul and Carmelo Anthony) but thought it would be more fun to look back at former teammates who wouldn’t be caught dead riding a big banana together.

This list and video was put together by YouTuber Nolavp and obviously put together based off perceptions. We do not know for a fact any of these guys actually “hate” each other but the accepted assumption is they weren’t exchanging Christmas gifts.

Honorable mention goes to these guys…