Markelle Fultz has been hitting the weights this summer! And some of you actually want the Celtics to trade their #1 pick. pic.twitter.com/rtBoEaNO4K

Potential…who am I kidding…future #1 NBA draft pick Markelle Fultz turns 19 today. This means he’s two years away from legally buying alcohol and just a few months away from causing a few NBA veterans to buy a couple of extra drinks to ease the pain of their body and ego after guarding the teenager. You might be thinking I’m a little drunk on that stuff Fultz has been drinking when he said he wants to win MVP in his rookie season. Yeah, I’ll admit it’s unlikely and pretty crazy sounding but so is the story about the unknown high school sophomore on the JV basketball team turning into a top three player in the nation for the Class of 2016 and then the favorite to be the #1 pick in the 2017 NBA draft.

So in honor of Fultz turning one year older and one day closer to being the #1 draft pick, rookie of the year, All-Star, MVP and whatever else he wants to become, let’s take a look back at some people who don’t care to wish Fultz a happy birthday.

Go to the 3:44 mark to see Fultz steal the ball from a defender (#1), hit him with a Shammgod, then dunk on his teammate (#2). The posterized teammate (I’m not going to say his name because he’s a former Ballislife All-American) probably was more mad at his own teammate than Fultz for ending up on that poster.

The CSUF player (#3) was probably thinking his 1-hand power dunk was going to be something to tweet about after the game. Instead, it turned into a chase-down block LeBron would give props to.

This clip is from Fultz’ junior year. Shout out to the Roosevelt defender (#4) who made a great effort to block the dunk. He just jumped a little too early.

Go to the 0:58 mark of this compilation mix to watch Fultz pull out the Avery Johnson/Rondo ball fake on one Cal defender (#5) and then throw down a dunk with another Cal defender (#6) on his back.

I’m beginning to see a pattern here: Fultz blows by a defender (#7) and the defender’s teammate (#8) ends up getting dunked on.

I wouldn’t be surprised if this was a similar situation… 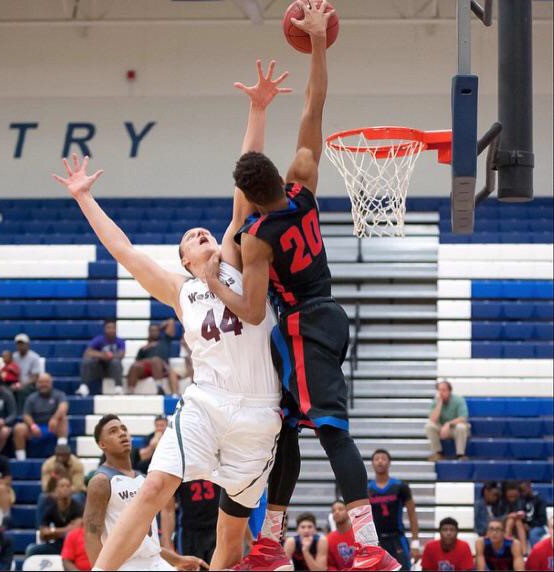 This video has 12 dislikes and I’m pretty sure all 12 came from the 6’10 defender (#9) who got dunked on by Fultz and his AAU teammate Mark Vital in the same game.

Go to the 2 minute mark of this mix to watch Fultz throw down a dunk over a Colorado defender (#10) on his way to a NCAA career-high 38 points.  If it wasn’t bad enough the defender got dunked on, a photographer was there to capture the dunk and the defender closing his eyes and praying he wouldn’t end up on a poster. 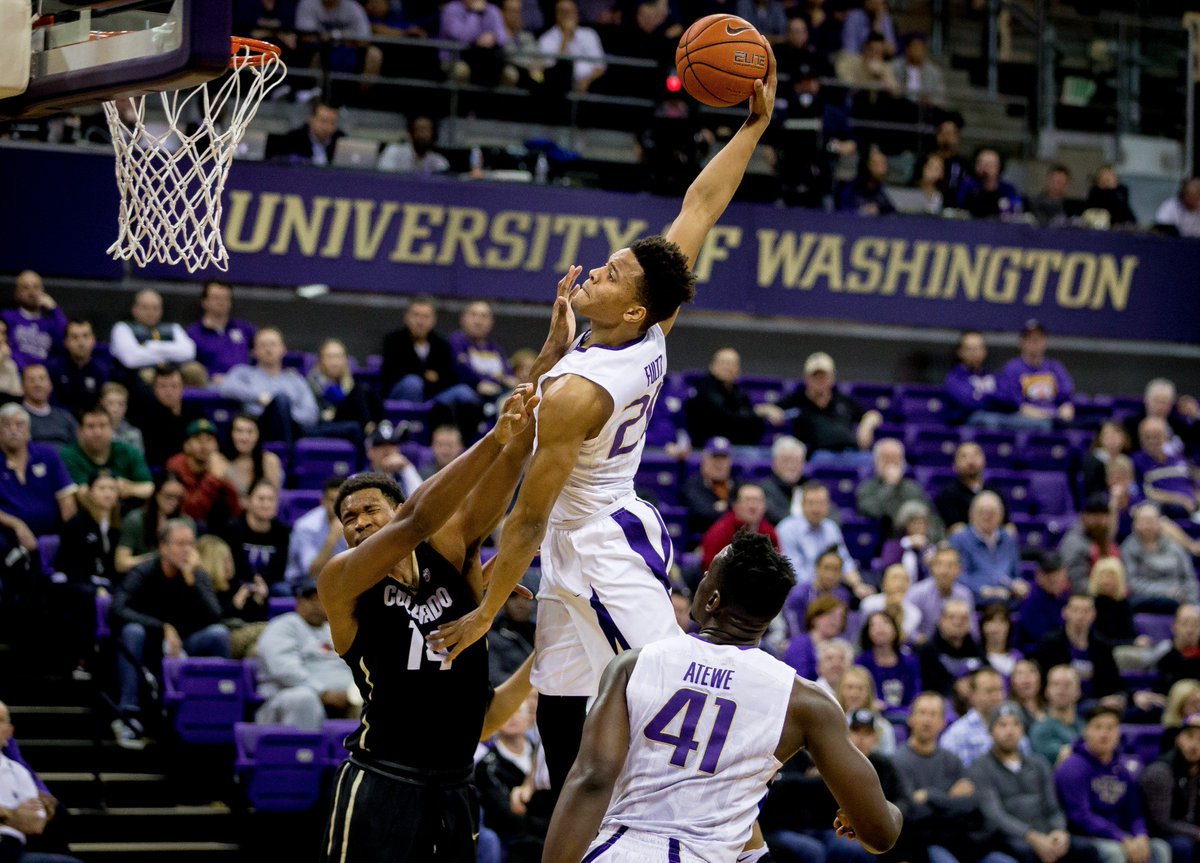 Screw keeping the list to 10, I don’t think any of the defenders in this senior year mix of Fultz would care to buy him a gift either. But, I’m sure a few of them will be telling their kids one day, “That man broke my ankles” or “He once put me on a poster.”