We’ve all idolized him. We all tried to imitate his swag, the crossover, the arm sleeve, and for some even the cornrows. There’s no doubt that Allen Iverson has inspired hoopers all around the world to mold their game after the Answer.

Now that AI will be inducted into the 2016 Hall of Fame, he’ll be most remembered for his lethal crossover that put many of his opponents on their heels and occasionally on their ass. With that being said he’s a 15 minute video consisting of Iverson’s top 100 crossovers.

So kick back, grab some popcorn, a ball if you still mimic his moves & reflect on the legacy that AI will be leaving behind. 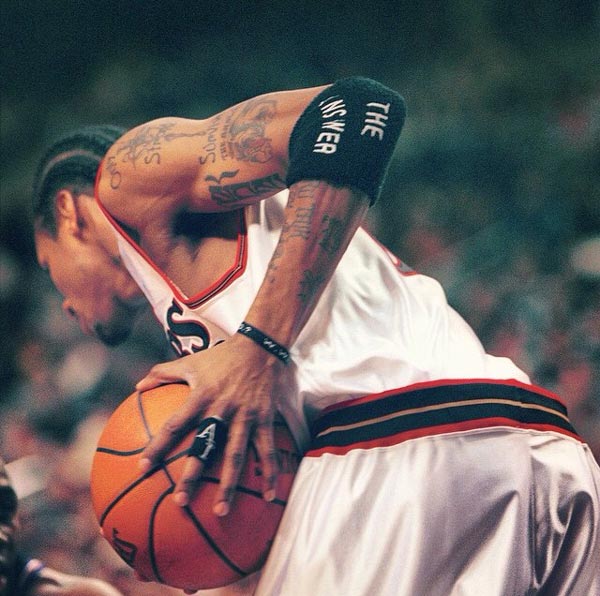