On November 11th of 2006, Michael Redd scored a career-high and Bucks franchise-high 57 points against the Utah Jazz. It was the highest point total ever from a 2nd round pick. His 42 points in the 2nd half is also a record. Surprisingly that 57 wasn’t just an NBA record for him but a basketball career record: his previous high was 56 and that came in an AAU game.

“A lot of shots were going in, I don’t know how.” said Redd after the magical night. 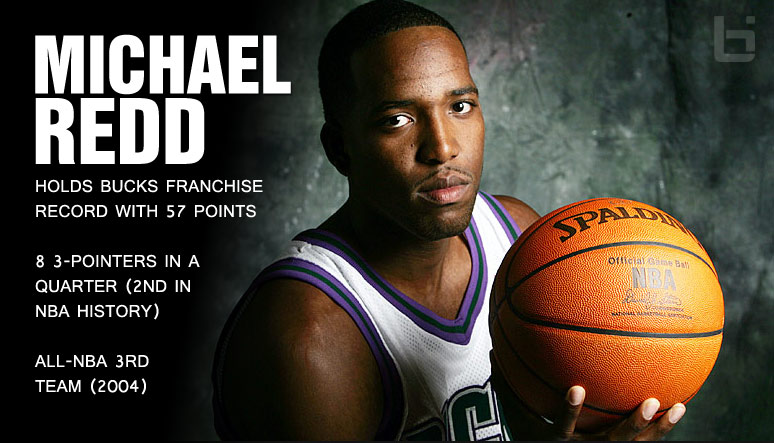 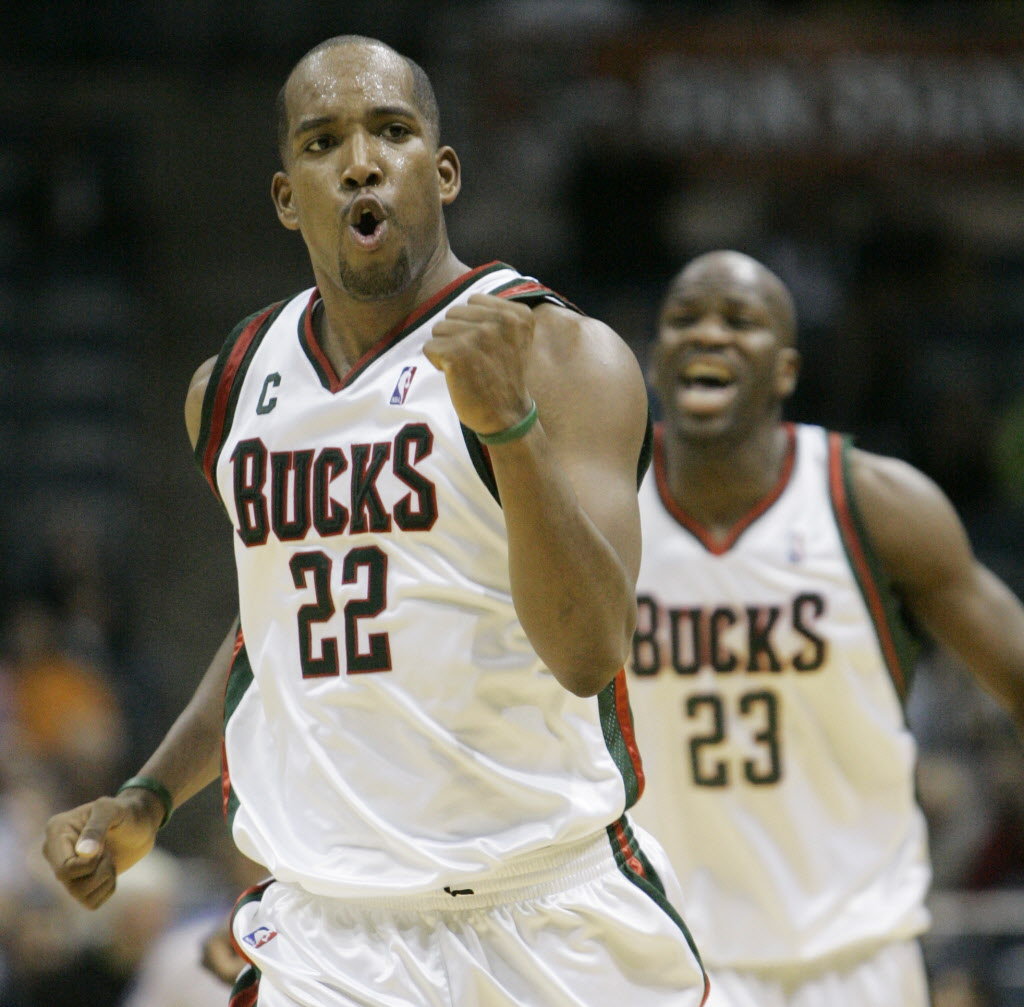