This past weekend, the NBA Rookie of the Year candidate beat a pair of high-flying Juniors and a Black Panther to win the 2018 NBA Dunk Contest. His bag of tricks included homages to Vince Carter and Dr Dunkenstien and a touching tribute to his sister that involved Kevin Hart. The accomplishment is the latest of many that has fans wondering, “Where the hell did this guy come from?”

Ballislife fans might remember first seeing him on our mixtapes or at our 2015 All-American game. But many basketball fans almost saw him…five years earlier?

In 2010, a 13-year-old Mitchell went to the Greenwich Boys and Girls Club with the hopes of seeing his favorite player, LeBron James, make one of the most controversial decisions in sports history. 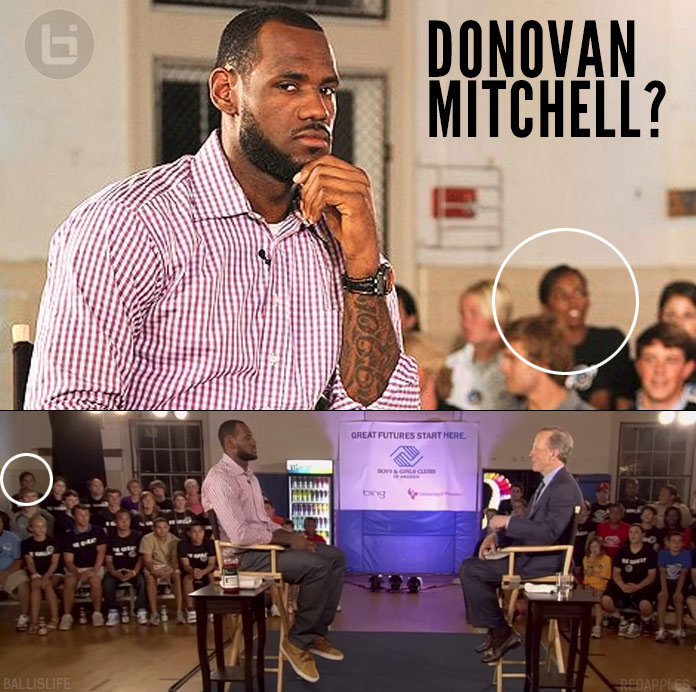 As much as we want to believe the circled kid in the above photo is the Utah Jazz rising star, It’s not. I asked him today and he said it wasn’t.

Real cool! But probably not as cool as dropping 29 points in a win over your favorite player eight years later.

KANYE WAS ALSO THERE 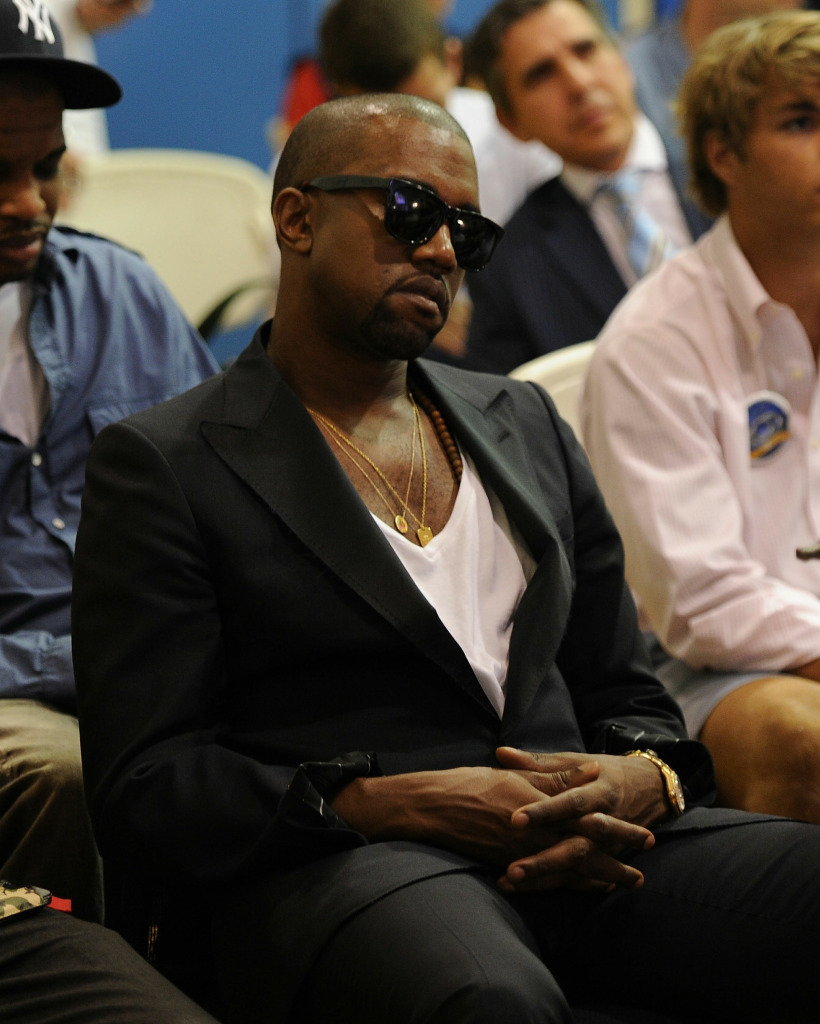