In honor of the 45th anniversary of the New York Knicks winning their first NBA Championship and one of the most memorable finals performances of all-time by MVP, AS Game MVP & Finals MVP Willis Reed (who was also All NBA & All Defensive 1st Team), I’m highly suggesting, actually demanding, more like begging, you to watch this feature on the 70 Knicks and Michael Rapaport’s great 30 for 30 film ‘When the Garden was Eden‘ so you can see what a REAL super team looks like and to look back at a time when it was awesome to be a Knicks fan.

Not to take anything from the Reed in game 7, but Walt Frazier never gets much love for his heroics in that game and I would say 36 points, 19 assists and 5 steals deserves some love. If LeBron James (sorry for name-dropping him here) or any current player who has a top 5 selling jersey had a performance like that in the finals, we would be talking about it as one of the top 5 greatest finals performances of all-time and/or watching a bunch of YouTube vids pushed out by the NBA trying to convince us that is. But that’s what makes the 70 Knicks so special, Clyde can have a game like that and when you mention Clyde’s name, you can’t help but think about Reed, DeBusschere , Bradley and even Barnett, Stallworth and Cazzie Russell.

No team represented teammwork more than the 1970 Knicks. No team! 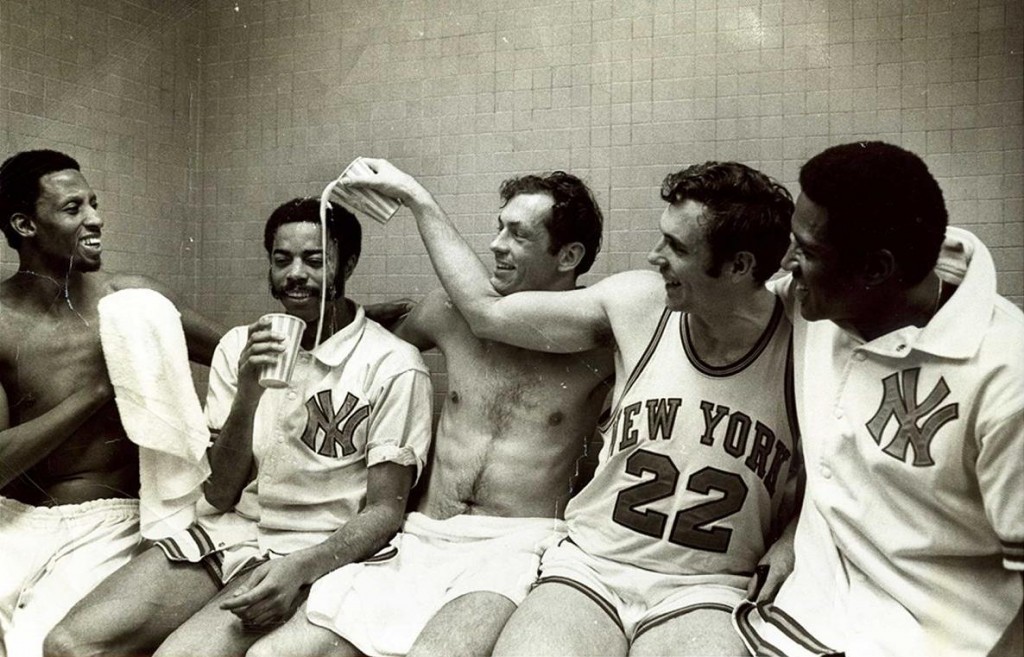 FULL MOVIE: WHEN THE GARDEN WAS EDEN