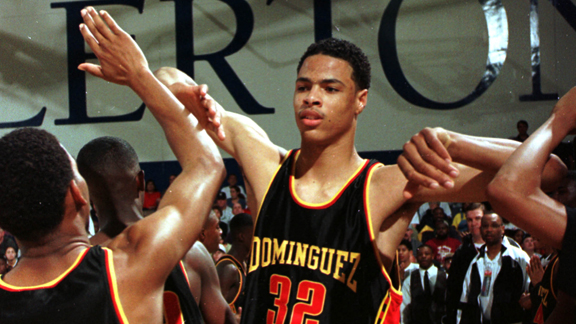 To celebrate Tyson Chandler’s birthday today, I’m going to flashback to when he was just a youngster – a really, really tall youngster – dunking and blocking everything in sight. No, not his high school days, when he won a state championship while almost averaging a triple double. I’m flashing back to even earlier than this clip of Chandler playing against future Bulls’ teammate Eddy Curry in high school (but make sure you check out the nasty poster dunk at the end of the video).

I’m going back to December 29th of 1996, when a 6’9 Tyson was in 8th grade and ruined any good feelings this poor defender had from Christmas.

If you are stuck on the fact that Chandler was 6’9 in 8th grade, then you might be floored (like the kid in the video above) when you hear that he was 6 feet tall when he was 9 years old!

As much as he hated having adults not give him candy on Halloween and kids teasing him at that age because of his height, his height eventually paid off in the form of $130+ million over 14 years paid off – you can buy a lot of candy with that much money.

Surprisingly, Chandler hasn’t had that many great dunks or any standout poster during his 14 years in the league. The reason why I’m so surprised is because despite his height, he actually has some pretty insane hops.

Just take a look at these pics. 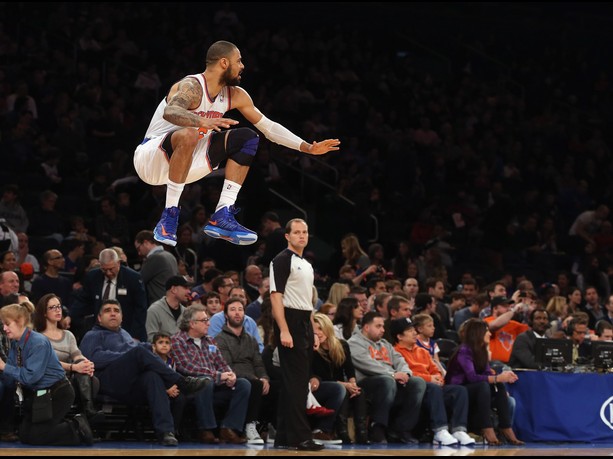 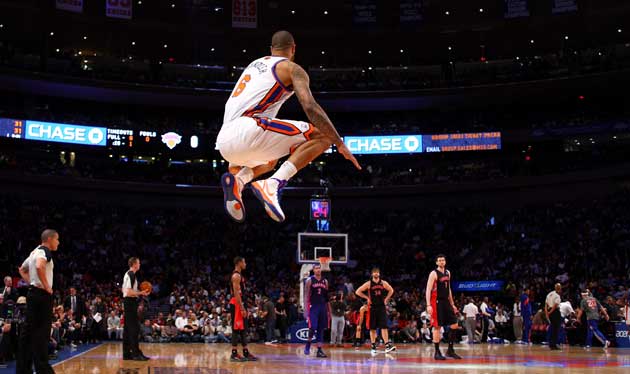 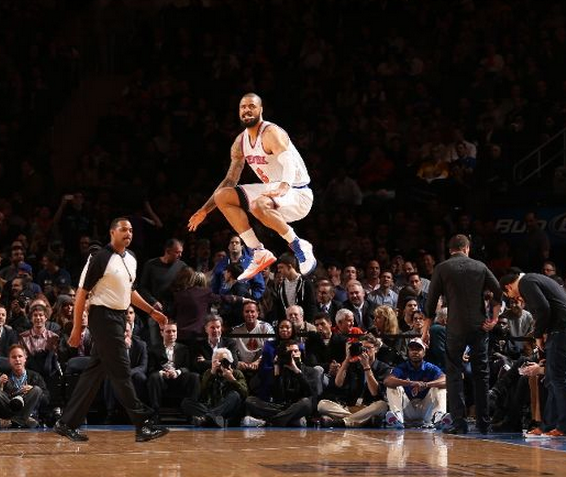