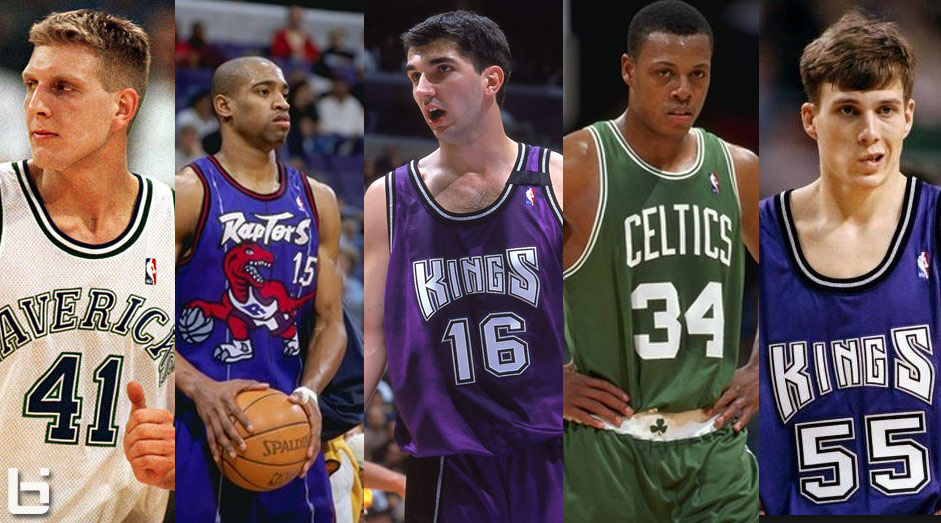 The worst thing about the 98-99 NBA lockout to me was being robbed of a couple of months of Vinsanity and White Chocolate highlights. Since the season started mid-season, on February 5th of 1999, we also didn’t get an All-Star game and possibly a Vince Carter appearance in the dunk contest a year before the epic 2000 one. Better yet, a possible dunk-off between Vince and 1997 Dunk champion Kobe Bryant!

Besides 32 extra games of Vince Carter and Jason Williams, we were also robbed of some extra time to watch rookies like Dirk Nowitzki, Peja Stojakovic, and a headband-less Paul Pierce.

Here’s what those rookies did in their NBA regular season debuts.

The one good thing that came from the NBA lockout are these great Nike commercials featuring Spike Lee and Samuel L. Jackson.