Since it was raining, the game and a list of celebs — including a 17-year-old LeBron James — had to be moved to Gauchos Gym, same place that Vince Carter shut down a few years earlier. Jay’s team took the L that day but the 6’10” Odom had the highlight of the day when he unleashed a Shammgod crossover and celebrated with a shimmy dance. After the loss, Jay decided he needed to recruit some more firepower.

In our recent interview with Jamal Crawford, we went into depth about that 2003 summer and Jay’s team. Go to the 23-minute mark to hear about it and the greatest basketball game that almost happened.

Lamar Odom is 6'10" and had crazy handles! pic.twitter.com/JCaOiHAPSH 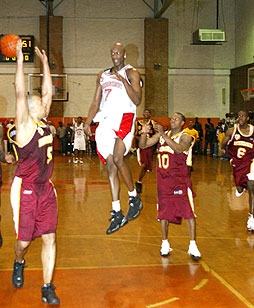 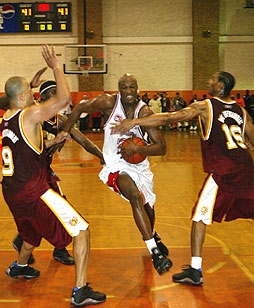 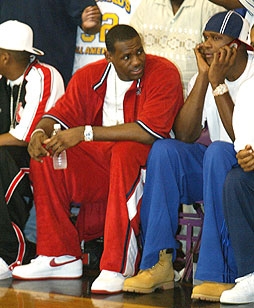 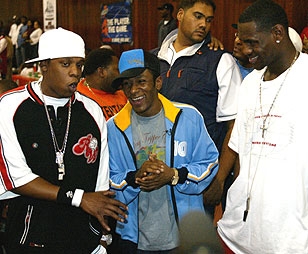 Pics via MSG, Video via The Blackout