If Shaqtin’ a Fool was around in 2011, then Shaqtin’ a Fool legend JaVale McGee would have been on it for this impressive, but tainted, triple-double against the Chicago Bulls. As impressive as 12 blocks is and a final stat line of 11, 12 and 12, Kevin McHale called it “terrible” and a “bad triple-double” during the NBA TV broadcast.

Like most memorable triple-doubles in the hall of shame — Ricky Davis or Andray Blatche come to mind —  JaVale just needed another digit in the final minutes to reach the accomplishment. So he acted like it was Game 7 of the NBA finals instead of being down by 19 in a regular season game and started putting up some awful shots. When he finally scored and accomplished the triple-double with 19 seconds left in the game, he also got a tech for celebrating and doing a pull up on the rim.

Well, a lot of players can say that although not many can say they had 12 blocks in a single game. The 12 was the most since Keon Clark did it 10 years before McGee did. And in the 90s, Shaq had 15 blocks to go with a ridiculous 24 points and 28 rebounds…in just 36 minutes…with the cold! Who else can say that? 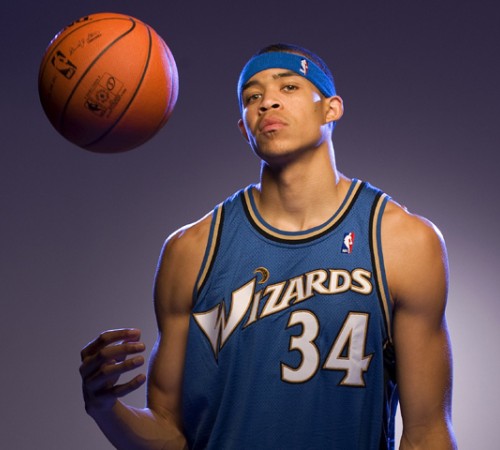