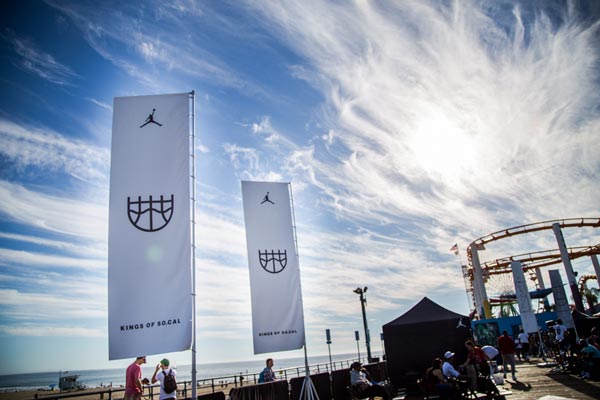 This past Sunday was the epitome of Southern California hoops. The beach, beautiful women, & hoops. Jordan Brand definitely showed out this year for the annual Kings of SoCal tournament. Laying down a full sized basketball court on the Santa Monica Pier, where teams would duke it out for the title Kings of SoCal.

The teams were split by region, Los Angeles, The Valley, Orange County, and the defending champs, The Inland Empire. The championship game had the IE & the Valley squaring up with one another. Unfortunately the court picked up on some condensation from the beach causing players to slip, resulting in an early end to the game with 38 seconds left in the second quarter for the players’ safety. That left IE with a six point lead over the Valley unanimously making the IE back to back Kings of SoCal. Lonzo Ball of IE and Remy Martin of the Valley were awarded with Co-MVP honors for their standout play.

Chris Paul also showed face to promote his ninth signature shoe with Jordan brand. The CP3.IX were laced up for every player in the tournament. Until next year, I wonder what Jordan brand has in store for the 2016 tournament. 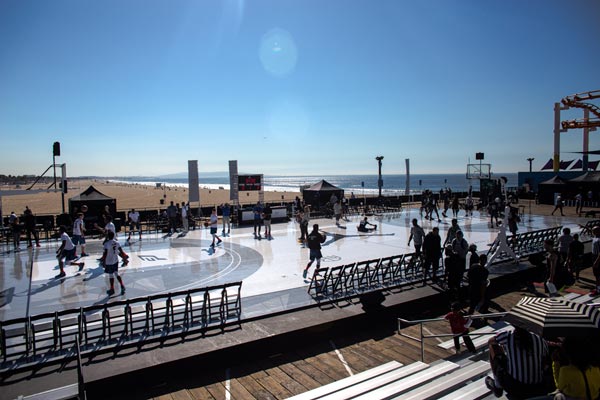 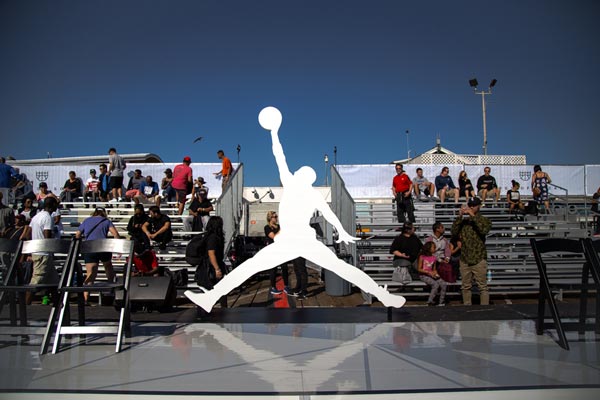 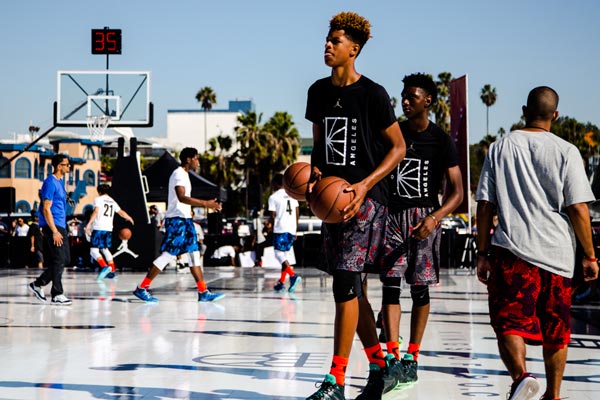 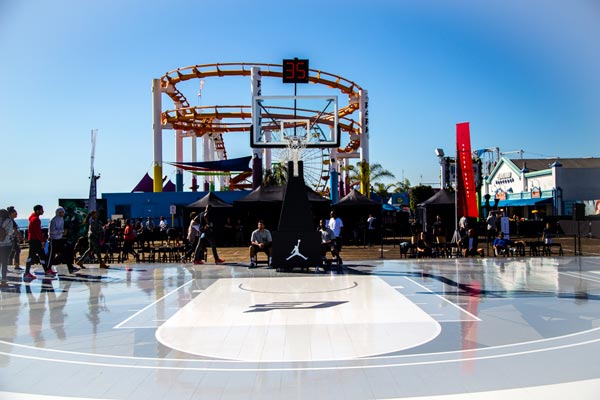 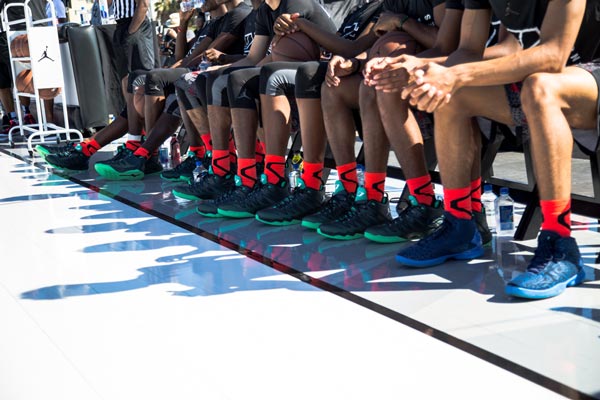 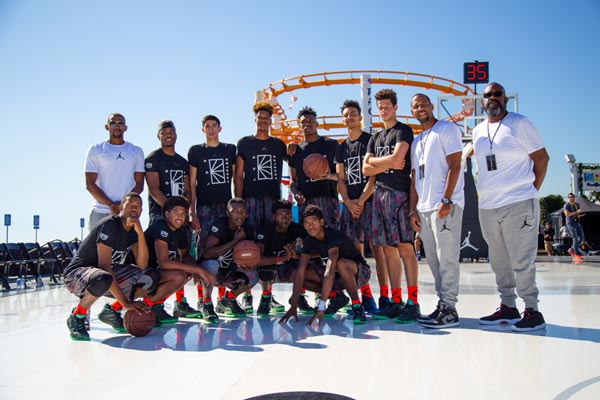 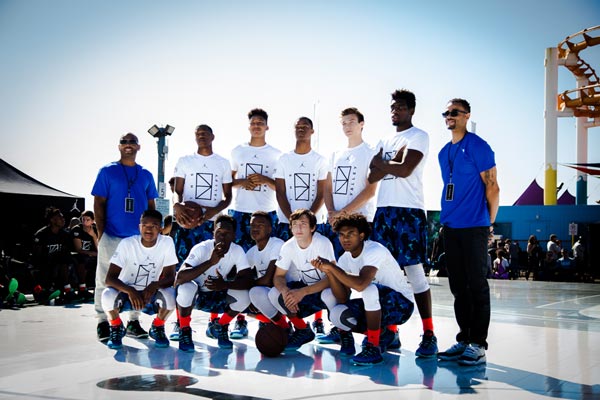 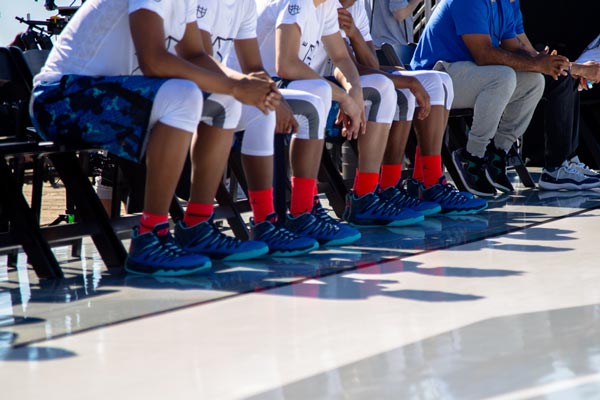 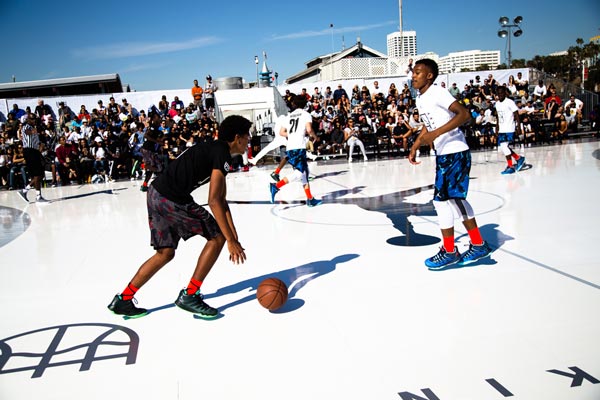 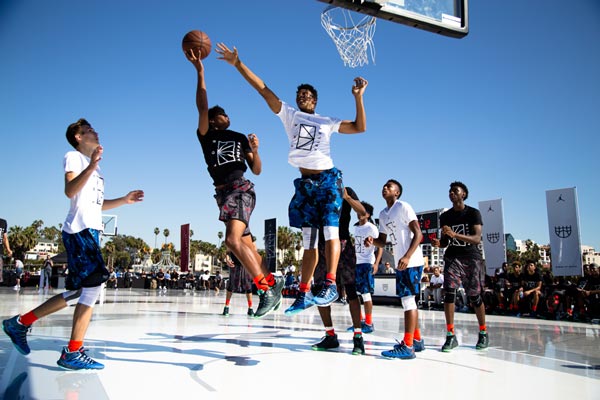 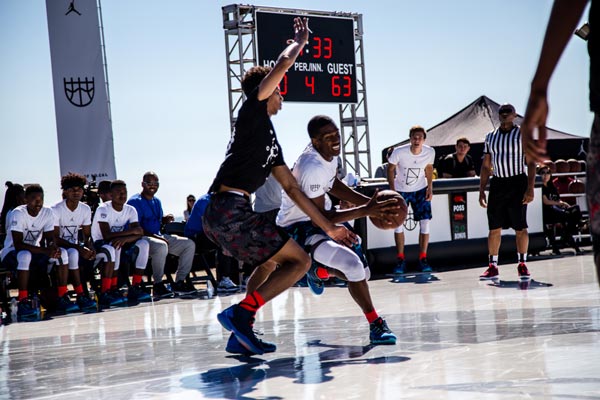 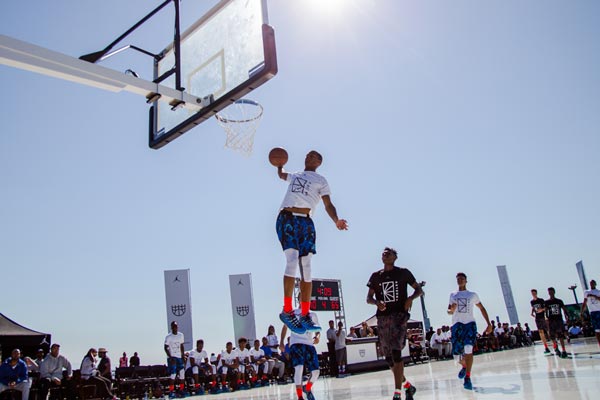 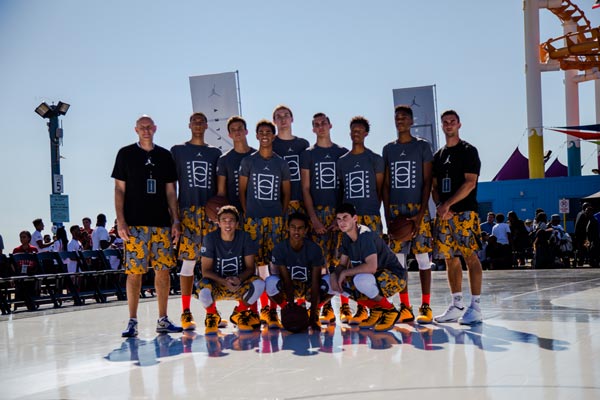 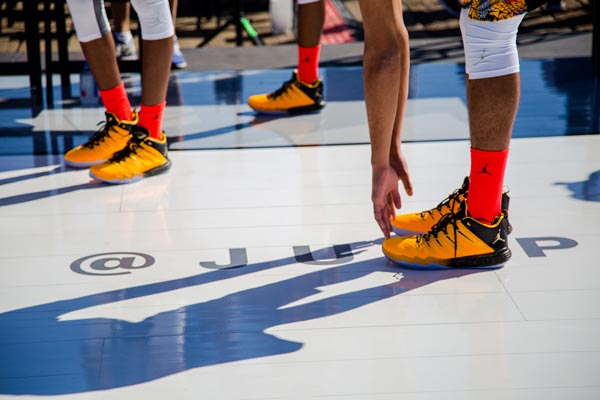 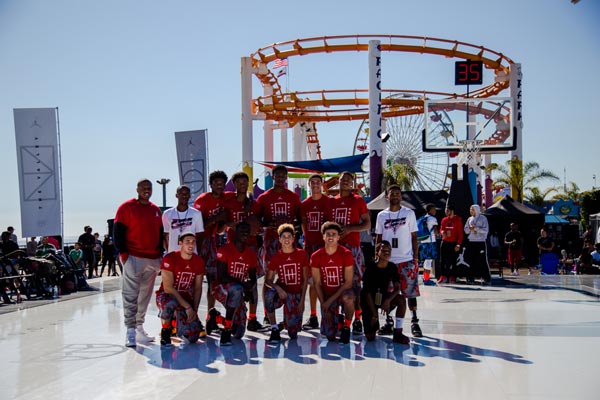 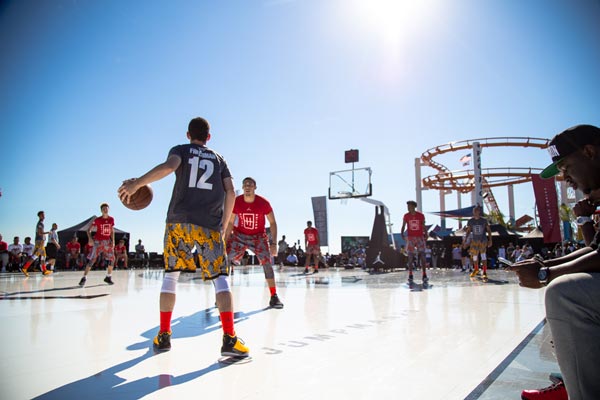 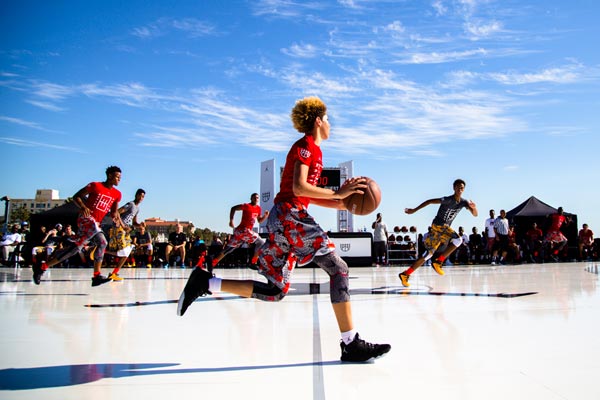 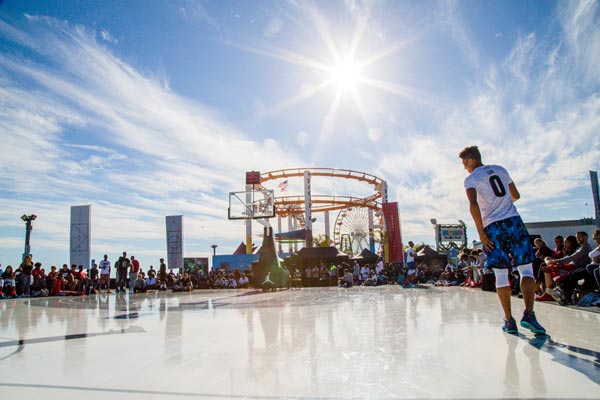 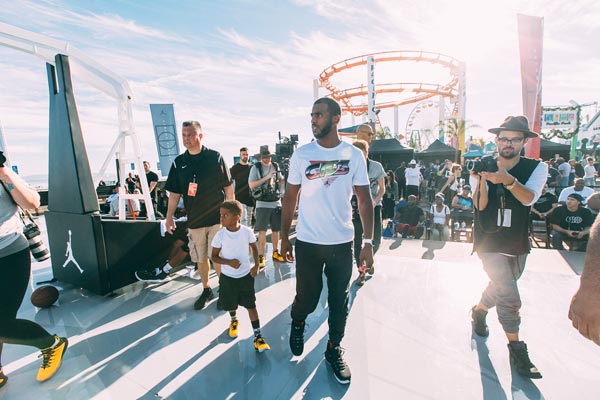 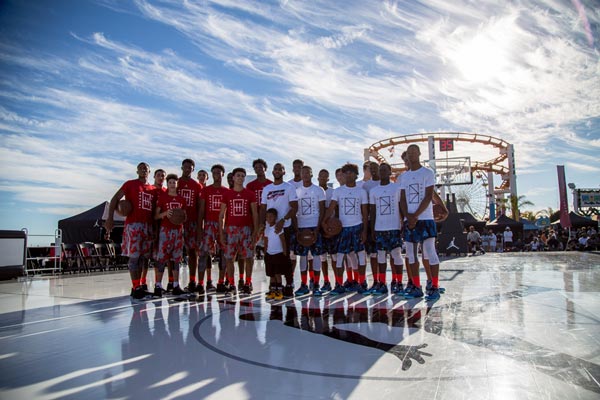 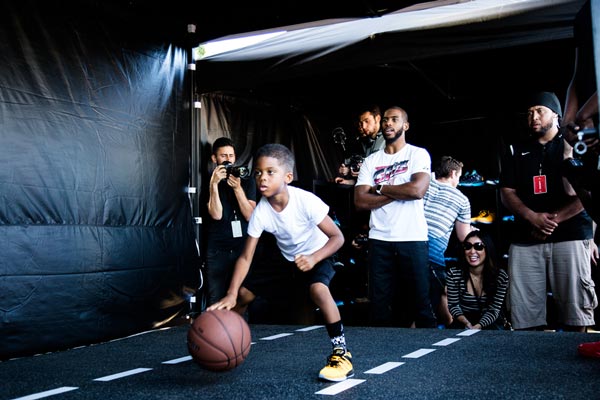 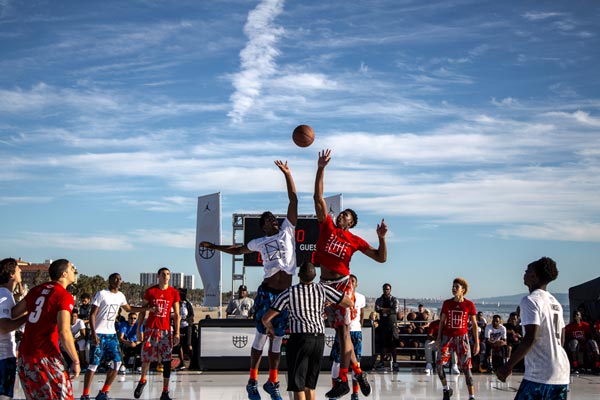 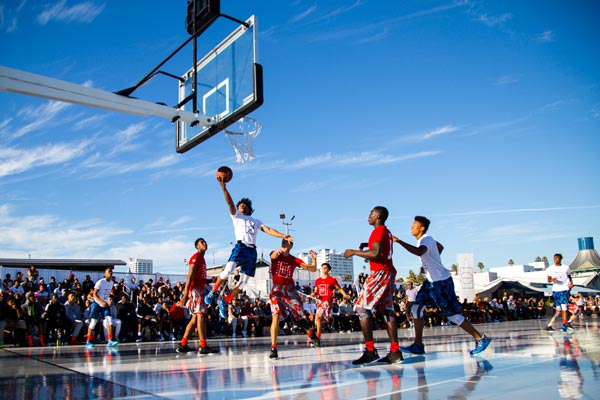 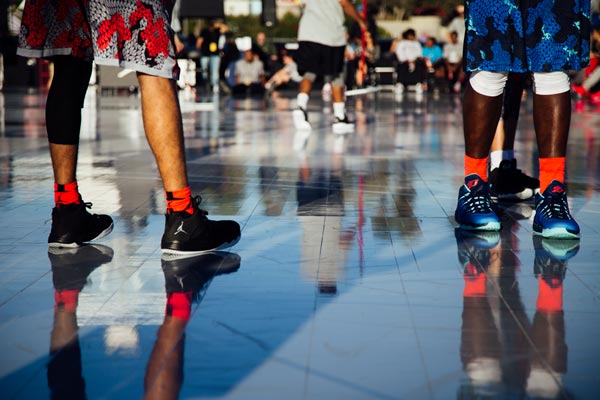 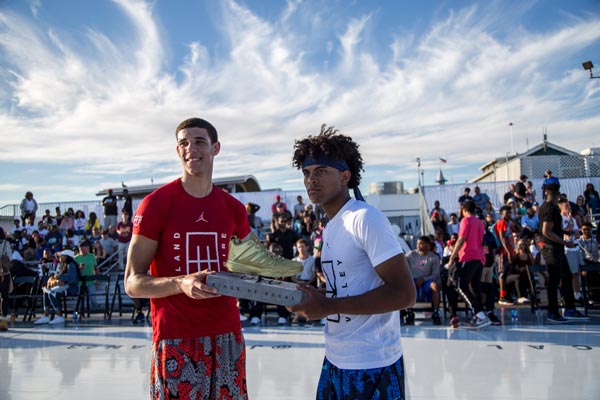 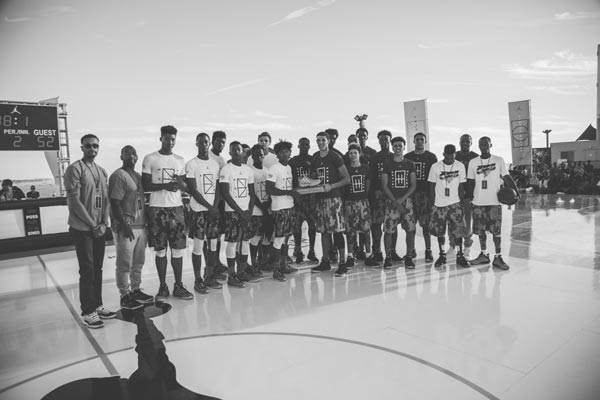