The always entertaining and semi-secretive free to attend OVO Bounce tournament went down in July but we finally got some decent footage of the event that’s known for limiting media and asking attendees to not bring in cameras.Some of the standouts of the 2016 tournament were Brandon Jennings, 7’5 Sim Bhullar, Rondae Hollis Jefferson, Dwight Powell, Norman Powell, Brady Heslip, Corey Joseph and the Pistons’ Stanley Johnson.  The Pistons’ future star  was the star of the tournament after hitting a buzzer beating game-winner to give Team OVO a win over CIA Bounce in the Finals.

The tournament also continues the tradition that was started by Vince Carter during his Raptors days, when he used to host the VC Charity games on the same weekend. Here’s some footage from the event (and my personal VHS collection – yes, I’m Vincent Da). 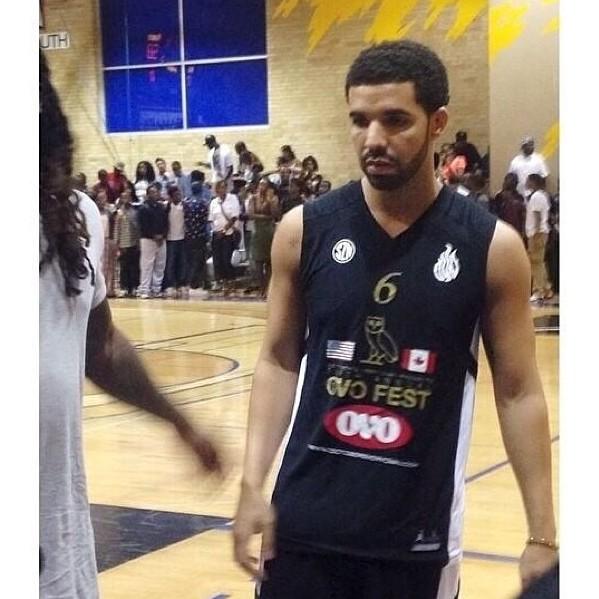