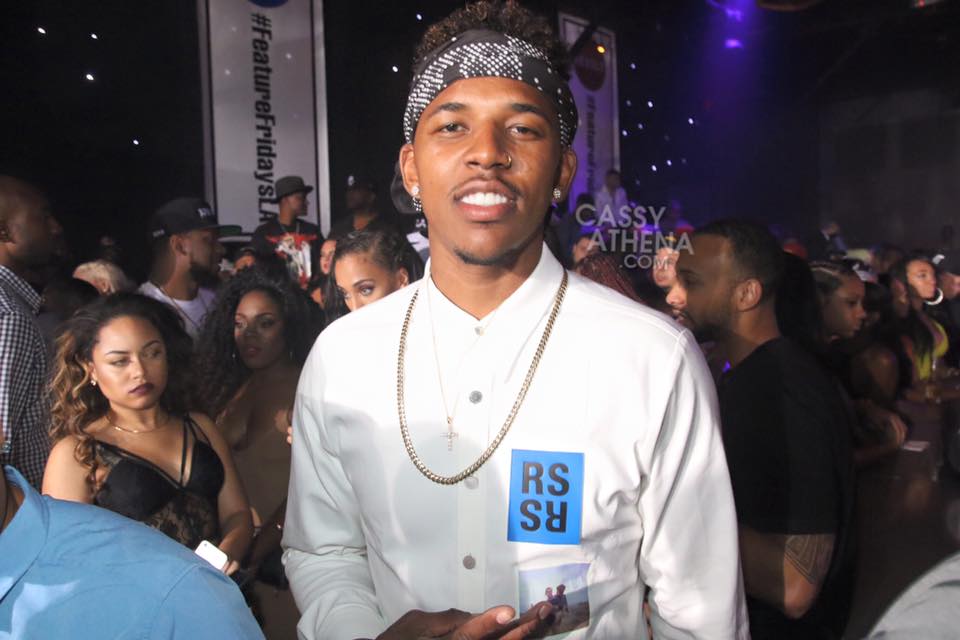 Heard any good rumors about Nick Young lately? Like Swaggy P might get traded from the Lakers, or that he’s going to marry girlfriend Iggy Azalea who is turning 25 on the 7th, or that he’s been killing people while wearing a ski mask…no seriously that wasn’t a rumor.  Nick Young was spotted killing defenders at a local gym while wearing a ski mask.

One thing which isn’t a rumor is Young is officially old after turning the big 3-0 today! Actually he doesn’t look a day older than 21 and despite the Lakers struggles, injuries and all of the rumors, Nick is still smiling and seems to always be smiling as if everyday was his birthday.