The 26 points alone by Charles Oakley was impressive considering the Bulls power forward was averaging 12 points a game and only scored over 20 eight times during this season. But doubling his scoring average (matching Michael Jordan) while grabbing an insane 35 rebounds in just 41 minutes sounds like a boxscore typo…but we have video proof!

Jordan was a big reason for Oakley’s big night. His Airness missed 14 of his 26 attempts and Oakley had 16 offensive rebounds.

To add to the insanity, Oakley followed up this game with 24 points and 21 rebounds vs the Celtics in the final game of the season. Yes, that means Oakley had 50 points and 56 rebounds in 2 games.

In 1988, Michael Cage and Charles Oakley were in a stat battle on the final day but since rebound titles aren’t as glamorous as scoring ones, you probably never heard this story. 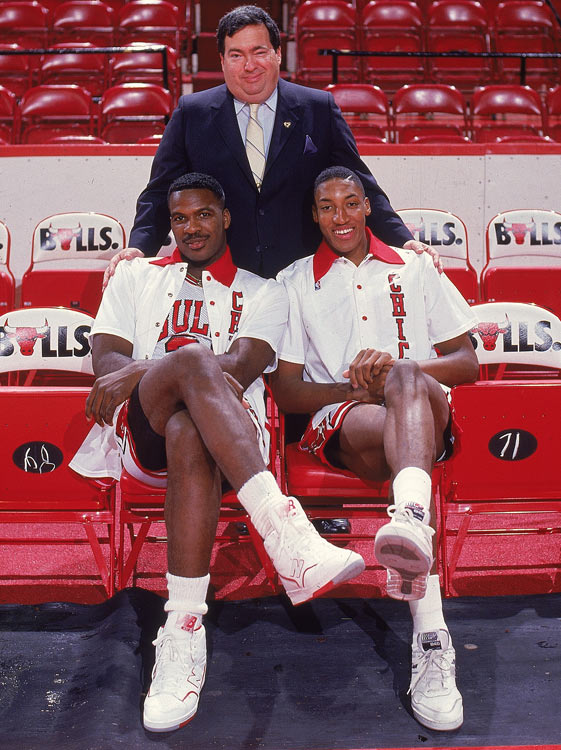