One thing that Adidas Nations Camp strives to do, is teach the players the game. And who better than a NBA Vet with 19 Seasons under his belt to do the teaching. 2x NBA All-Star Jerry Stackhouse, who averaged 29.8 points a game one season and had some famous 1-on-1 games against Michael Jordan was a standout player at every level of basketball.

Not many of the young campers at the Adidas Nations event in Houston, Tx wanted to go 1-on-1 with the former McDonalds Game MVP and North Carolina Player of the Year but this is what happened to the guys who did accept the challenge. 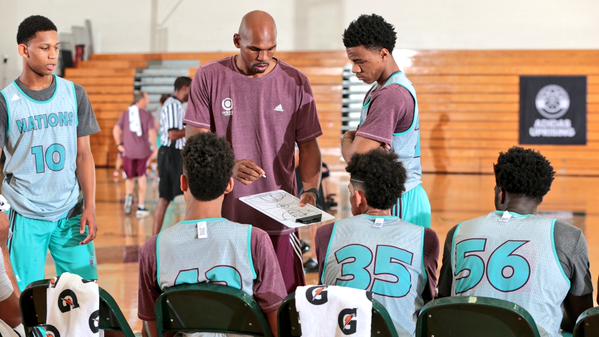 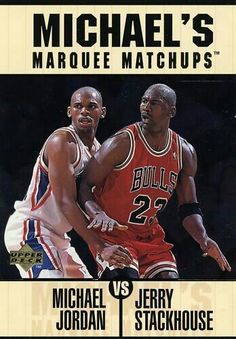