It’s called the annual Houston Rockets Blacktop Dunk Contest. It needs to be renamed the annual Sir Issac Show that takes place during H-Town’s best 3-on-3 tournament each year. 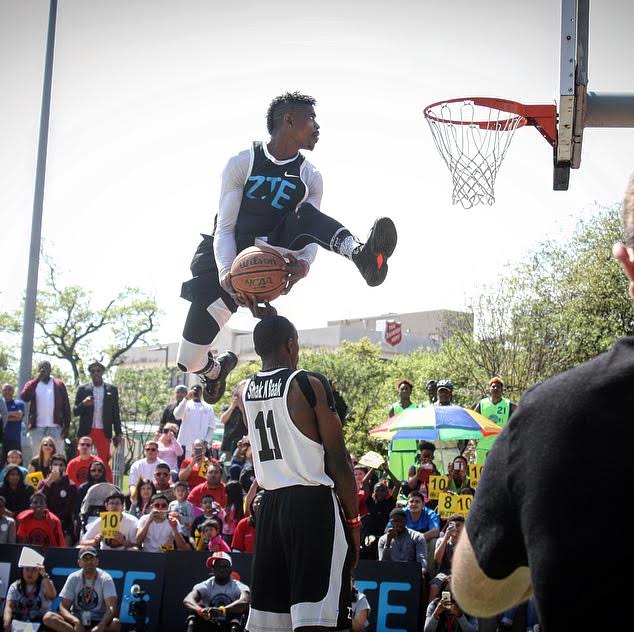 And like every year, the event had a pretty cool award for the champion. Last year it was a 6 foot trophy and this year it was a championship belt!

Shout out to Chrislord Templonuevo and the Rockets staff for putting on a great event every year and shout out to Caleb Dunn for the photos.

Now let’s take a look back at Issac’s past wins.