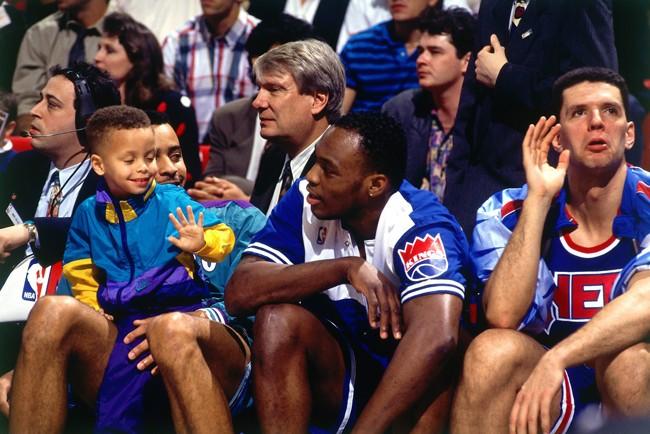 For years, the above pic of a young Steph Curry sitting on his Dad’s lap next to Mitch Richmond and the late great Drazen Petrovic during the 1992 NBA 3-Point contest was my favorite image of the future 3-point contest winner, MVP & NBA champion as a kid.

That image has now been replaced by another awesome one from 1992: Steph getting an airplane ride from his father’s teammate, 5’3 Muggsy Bogues, after a game.

Back to the 92 All-Star game, here’s another great pic of Steph and his dad and this time they are with teammate Grandmama Larry Johnson, who should have won the dunk contest against Ceballos but screwed up in the finals – something Steph can proudly say he can’t relate to. 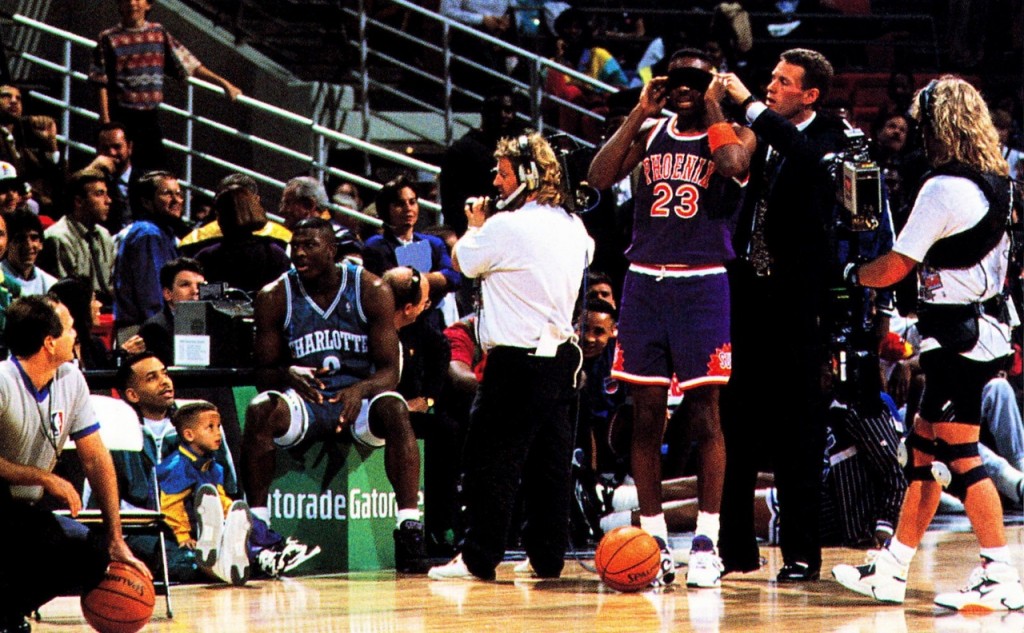 Another pic of the greatest shooter of all-time (sorry Steph) 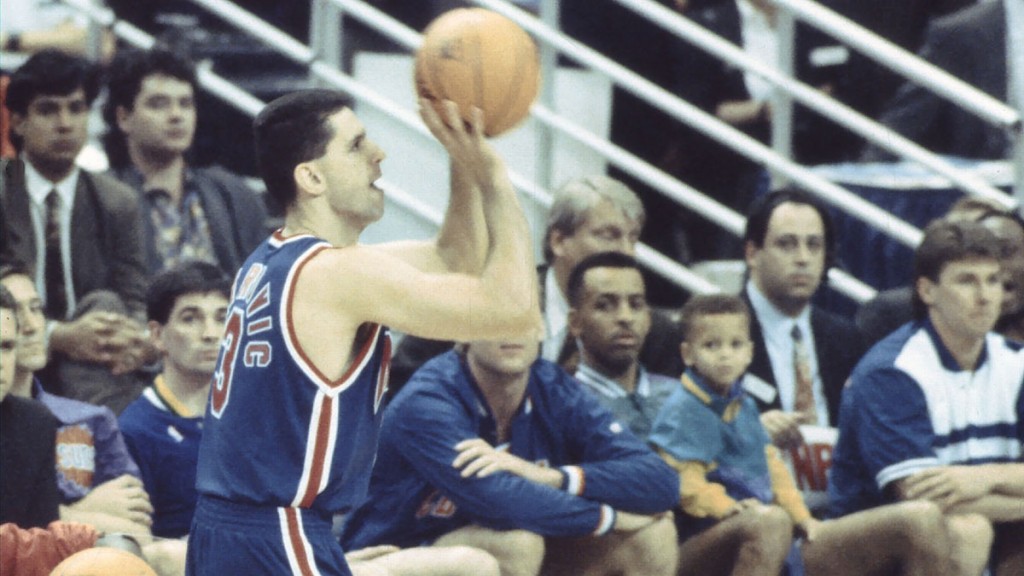