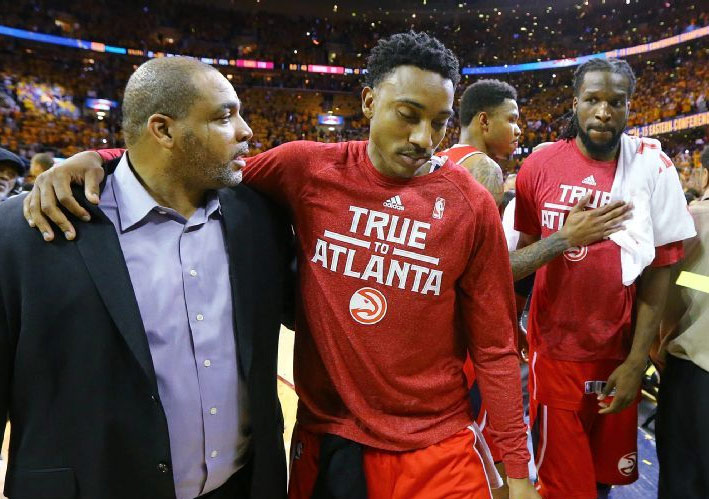 As LeBron celebrated his 5th straight Eastern Conference Title, the Atlanta Hawks’ 4 NBA All-Stars, breakout player DeMarre Carroll and step up players like Kent Bazemore walked off the court as their franchise’s best season came to an ugly end.

These are the images of the final moments of the Hawks historic season which hopefully doesn’t get forgotten over the years. 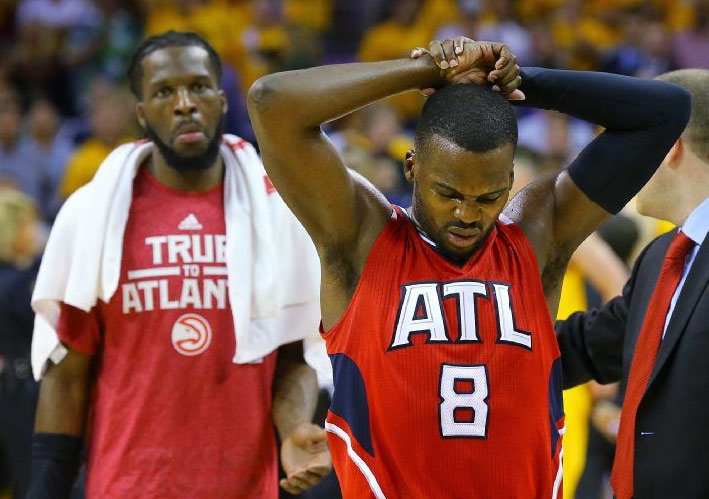 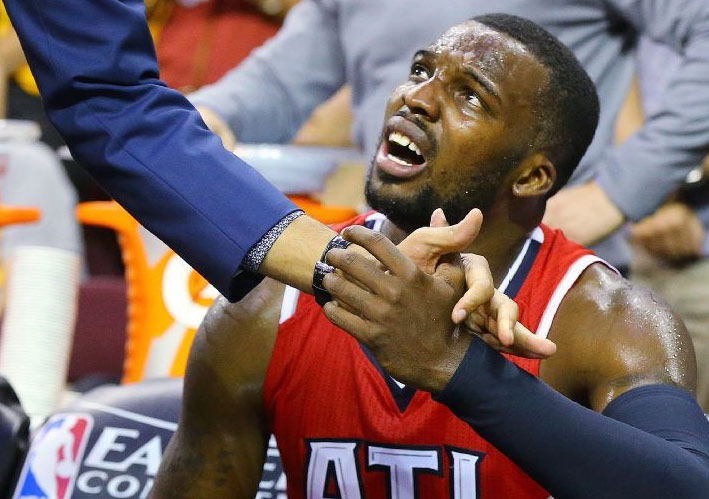 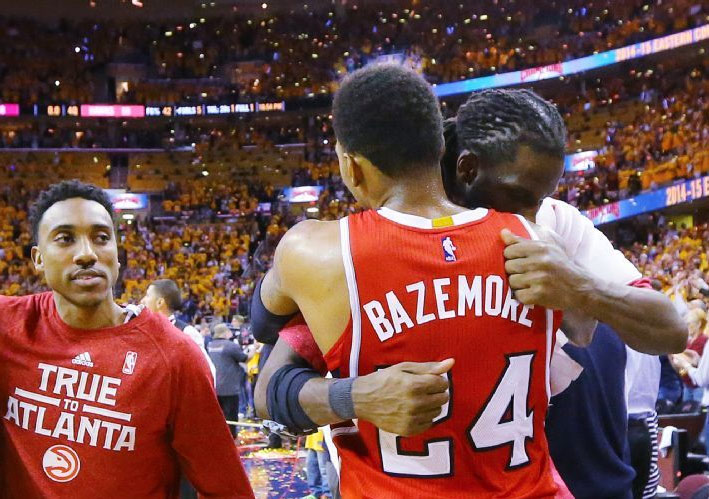 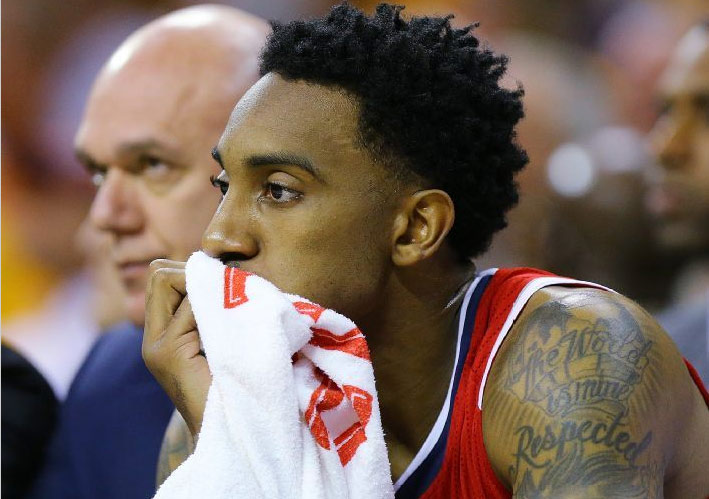 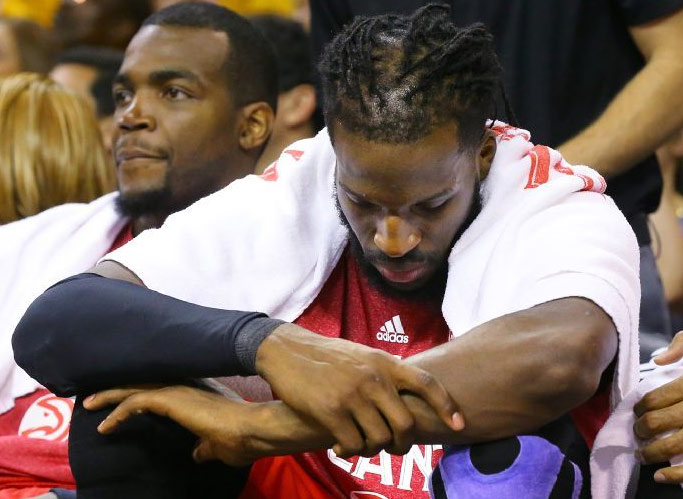