21 years after Isaiah “JR” Rider threw down the East Bay Funk Dunk in the 1994 NBA Dunk Contest, we will be celebrating the evolution of the #EastBayFunkDunk with an epic dunk contest on October 24th at the American Sports Center in Anaheim, CA.

The event will be streamed live at Eastbay.com/FunkDunk. Stay tuned for more information about the event and features on each of the contestants.

Thanks to Dunkademics for the footage of Lipek and Jon Clark 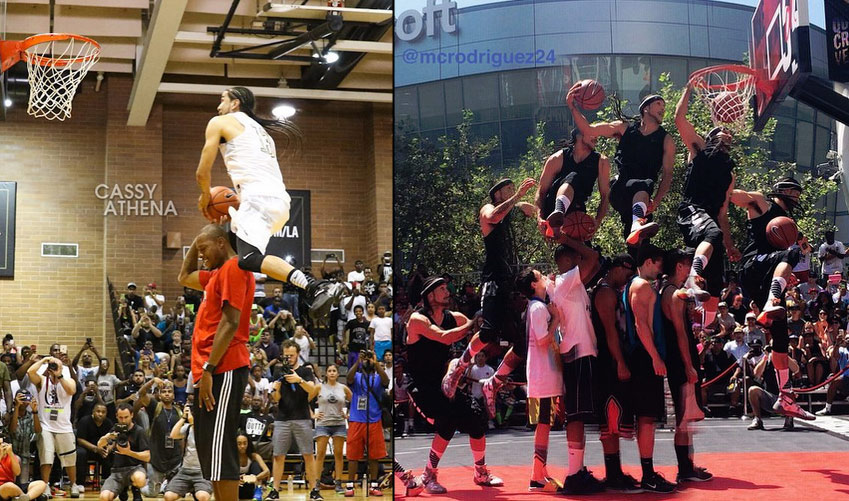 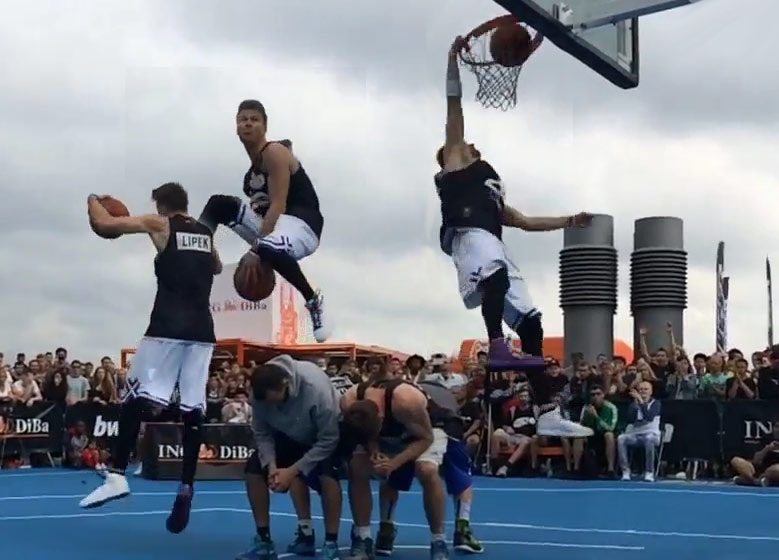 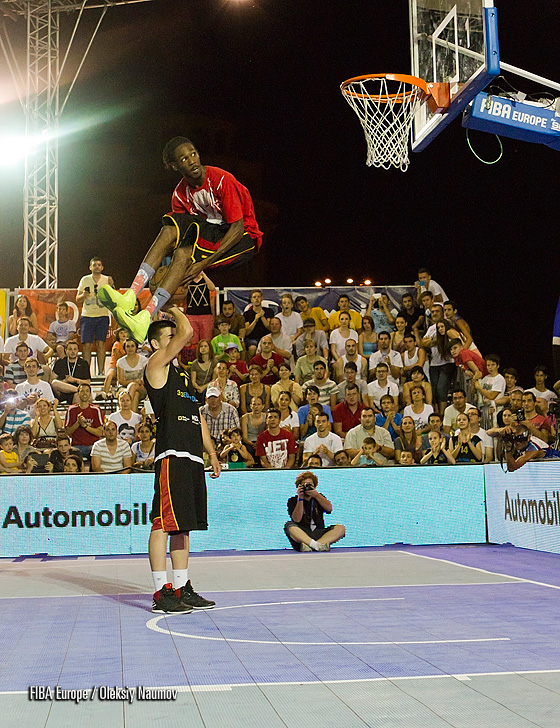 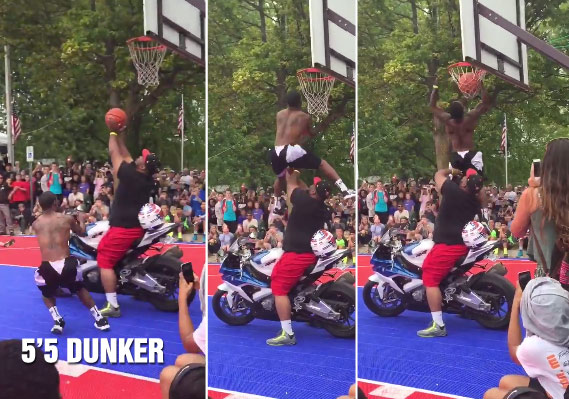