After Tuesday’s 127-94 beatdown from the Cavs, a very frustrated and ridiculous looking Amar’e Stoudemire went off on his teammates.

“I came here to win, and we’re [4 ½] games out of being out of the playoffs, which is unacceptable,” said Stoudemire. “This is something we can’t accept. We’ve got to find a way to refocus. We’ve got to key into the details of the game of basketball.

“We can’t cheat the game. We can’t screw around in shootarounds and practices and joke around all the time and figure we’re going to win games. This is the pros. It’s the highest level of basketball. We’ve got to act that way.”

The 6-time All-Star who enjoys taking $500 red wine baths wasn’t the only disgusted Mav after the loss. Coach Carlisle said he was “sick to his stomach.”

“Well, we’re going to find out what we’re made of from here,” Carlisle said. “This is the lowest point we’ve been at. When you get to this point, everyone has to come together.”

But Stoudemire did end the night with some positive energy.

“We’ve got the right personnel. We’ve got enough veteran leadership on this team to compete. We’ve just got to have that mindset to want to step up and truly compete. You want to play against the top players in this league. You want to show them that you’ve got what it takes to win. Tonight, we didn’t do that.” 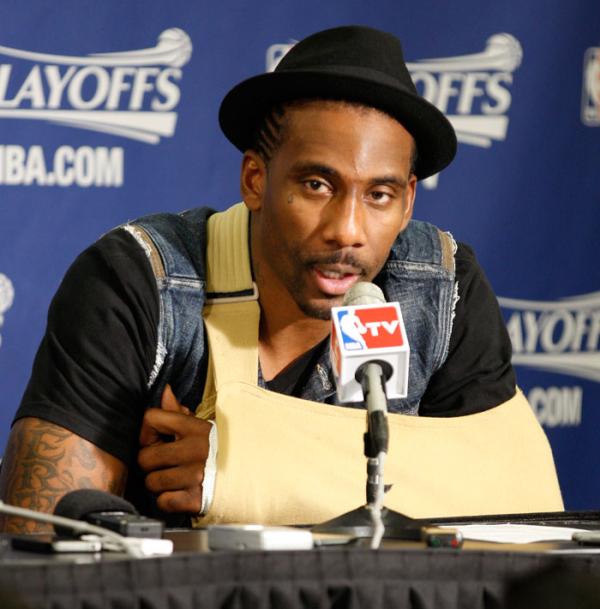 And don’t think i’m going off on his fashion sense because I actually really like his style. I’m just not crazy about the bellhop look.

And if you thought I was joking about the wine baths. 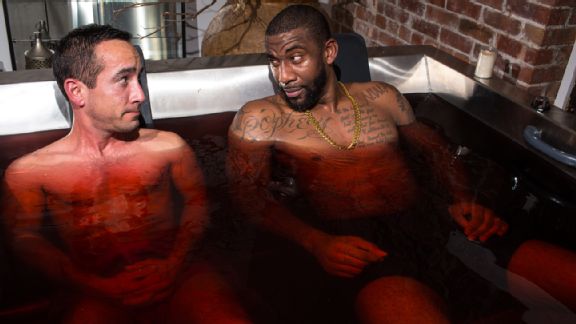