So here’s an example from last night’s game against the Knicks.  Waiters took 10 shots, made just 3 and after a stretch of 4 games where Waiters was shooting over 50%, he’s barely above 30% over his last 6. BUT, he’s a lot happier calling for the ball in OKC than he was with this guy. 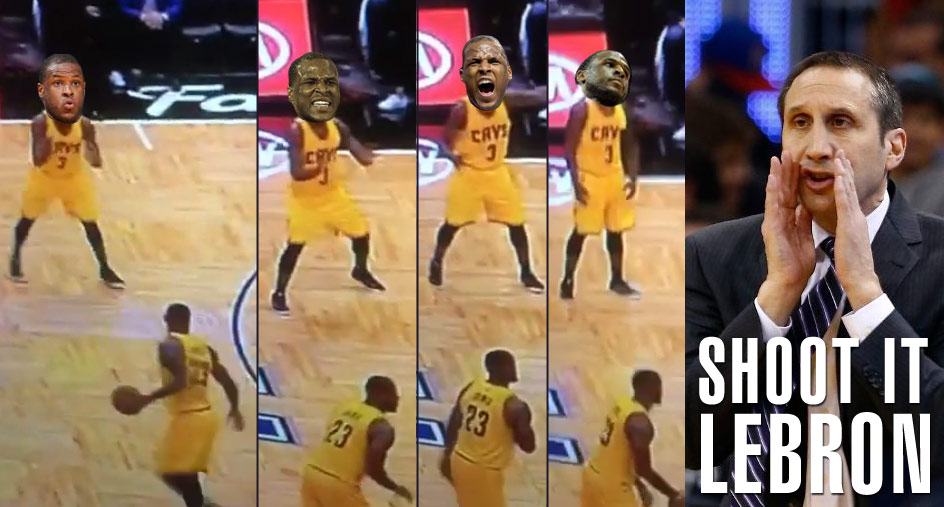