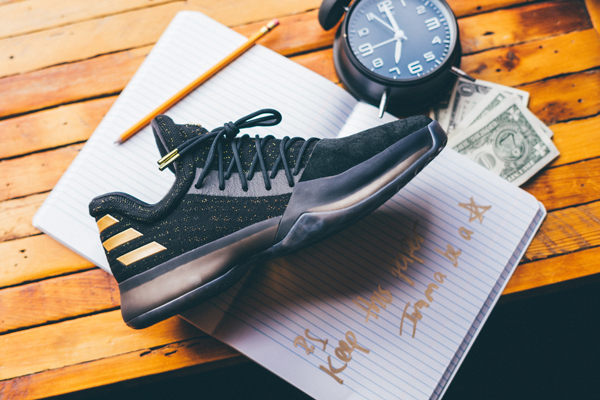 As a freshman in high school, James Harden wrote his dreams onto paper with a simple note promising his mom, ‘Imma Be A Star.’ The Houston Rockets point guard has reimagined the definition of his position and continues to leave his mark on NBA record books as he lives out the goal he created nearly 13 years ago. The Imma Be A Star edition of Harden Vol. 1 serves to inspire future stars of the game and commemorate the note James’ mom has kept to this day.“As every young kid, you have dreams…you have aspirations. You ask for things when you’re a kid and one day, I asked my mom for some money and I wrote her a note,” Harden explained. “It said, ‘Could u wake me up at 7:00 and could u leave me a couple of dollars. P.S. Keep this paper. Imma be a star.’“You have those visions when you’re younger and you just don’t know how to get to them,” Harden continued. “I was one of those kids who figured it out and didn’t let anything stop me.”Designed in black Primeknit with flecks of gold, Imma Be A Star exudes Harden’s early confidence and is proof of the path he’s creating in the game. Gold accents featured on the Harden Mark, lace tips and three stripes contrast a black suede toe shroud and full-length BOOST TPU wrap, while the original note is showcased as a repeating graphic print on the sockliner.Stay tuned this week as adidas and James invite fans to share stories with their own notes on @ProjectHarden.Imma Be A Star ($160) drops November 23 at adidas.com and Foot Locker. 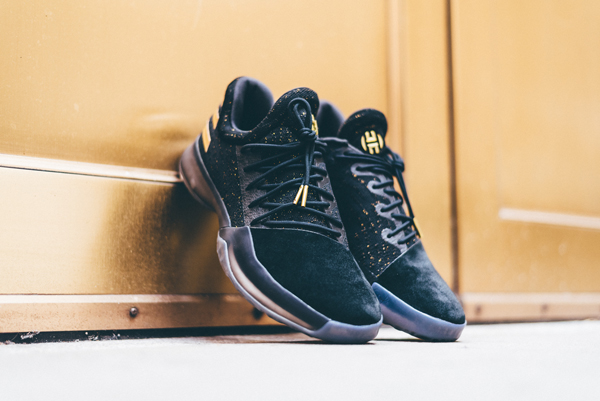 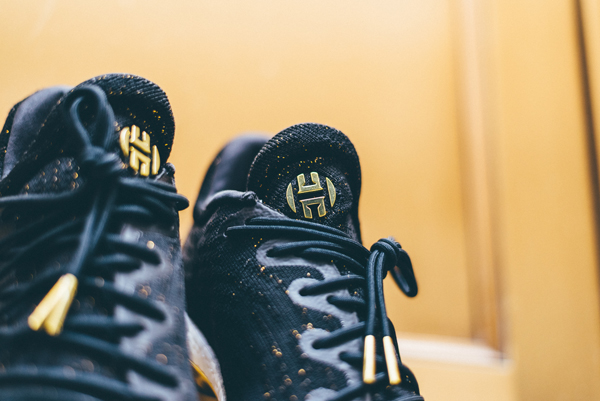 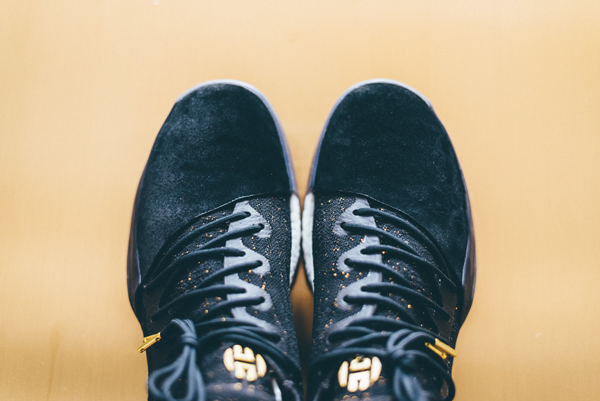 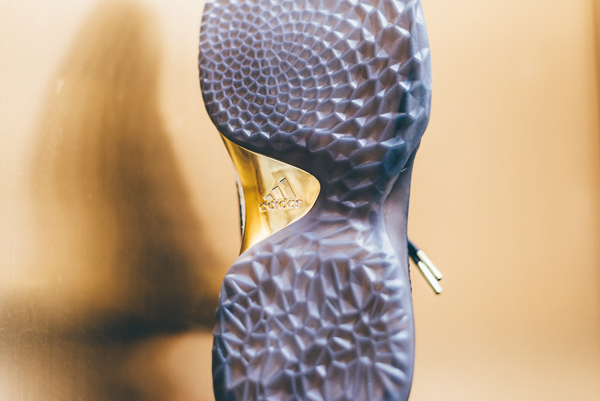 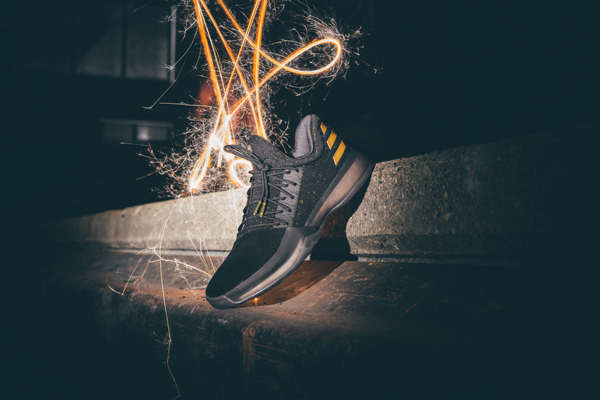