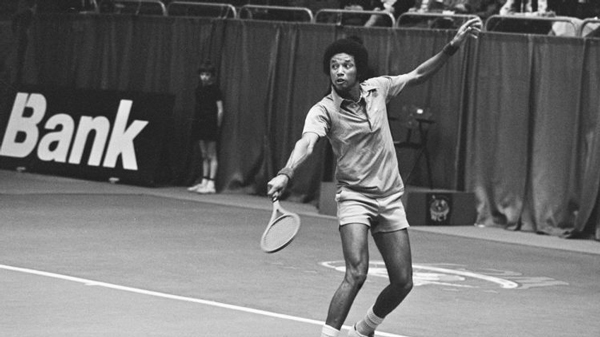 Honoring Ashe’s career and heroic passion for serving others, the Harden Vol. 1, Dame 3 and D Rose 7 editions are designed with scholastic legacy webbing, a multi-color pattern featured along the sockliner, collar and additional silhouette details for the honorary degrees he received from more than 20 universities during his life and posthumously.

Harden Vol. 1 features a black and gray knit upper capped off with premium white leather and black contrasts, while Dame 3 and D Rose 7 pair classic white uppers and black accents in homage to the traditional performance gear of Ashe’s era. The “AA” graphic printed on the left sockliner stands not just for his initials but also for AIDS Awareness and Anti-Apartheid, while the “1975” graphic pays tribute to Ashe’s Wimbledon victory and No. 1 world ranking. “Arthur Ashe Activist Advocate” is displayed on the right sockliner to commemorate his contributions that transcend sport to this very day. Each model also comes equipped with a custom Arthur Ashe portrait and signature hangtag.

A trailblazer in the world of tennis, Arthur Ashe became the first African-American male to win a Grand Slam title  – not once, but three times.  The outspoken athlete broke barriers in the world of sports, utilizing his popularity to bring global attention to civil rights issues in the United States and continued his legacy of fighting for human rights abroad after retiring from professional tennis. 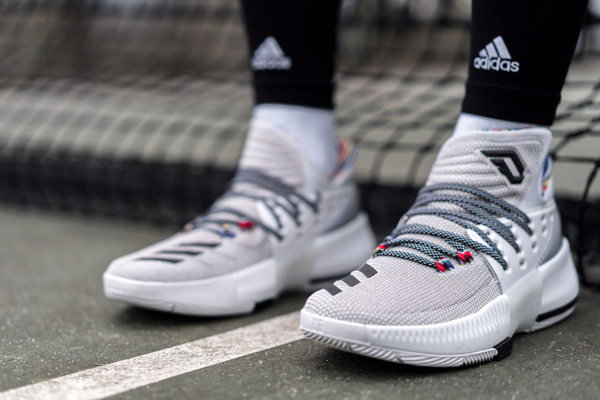 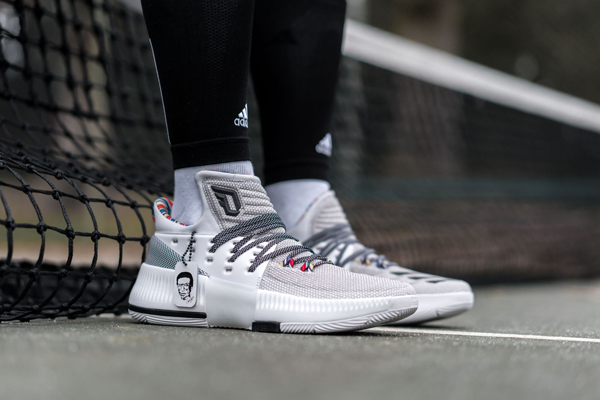 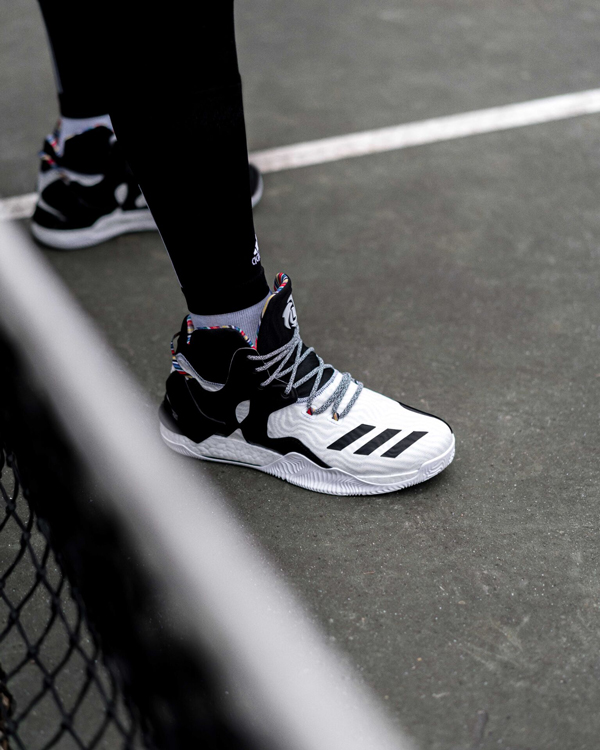 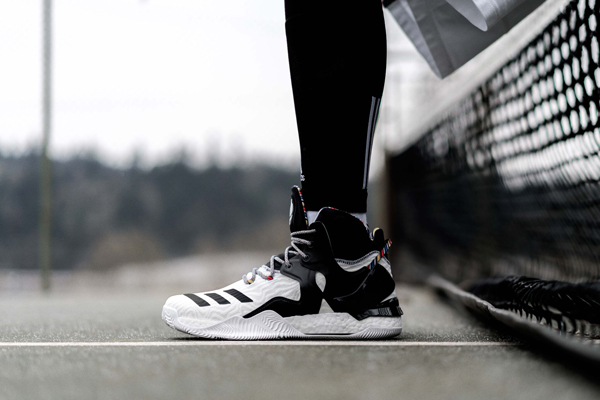 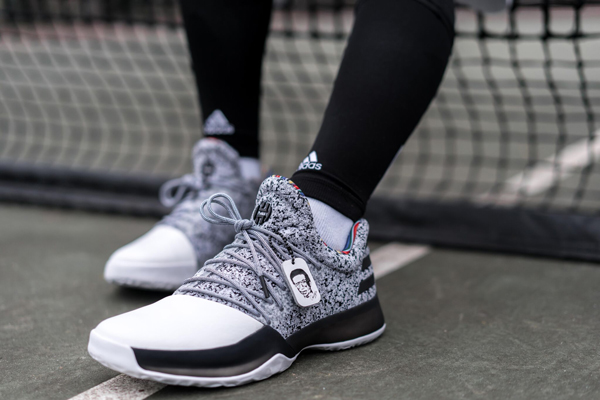