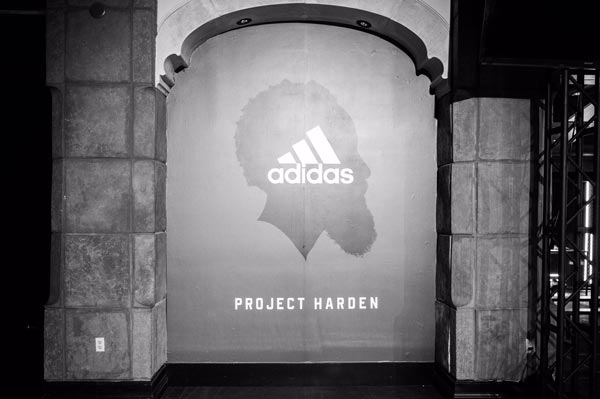 Yesterday at #LVL3 adidas introduced a project in the making @PROJECTHARDEN. Since the beginning of the partnership last fall, adidas & James have been working hard to produce products that’ll compliment the basketball lifestyle. Styled clothing that’s meant for on & off the court.

We were hands on for a first look at the upcoming line between James & the three stripe family. The first glimpse of the project was presented through virtual reality. A very exclusive look which minimized leaked content or footage because obviously you can’t take photos of virtual reality systems. The only way to really get a first look at the project would be by experiencing the VR system itself.

All I can tell you now is to expect a drop in December & that the next wave of basketball apparel is on its way.

If you’re in the Vegas area be sure to swing by Planet Hollywood for the #LVL3 experience offering custom gear & a full hands on experience for the upcoming gear for the next season. 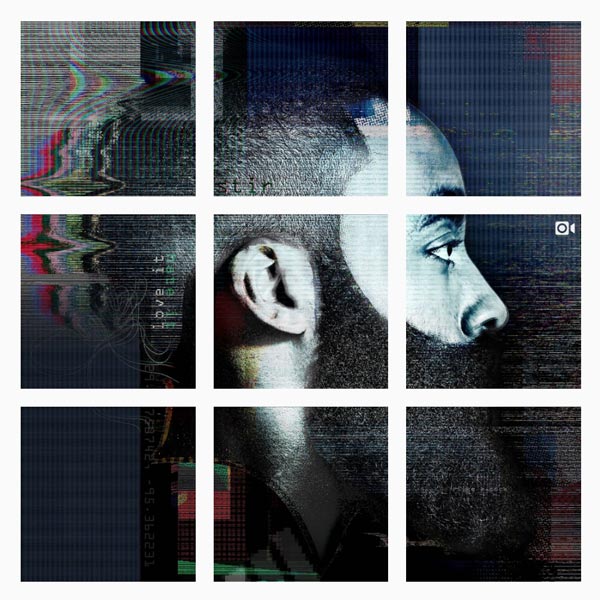 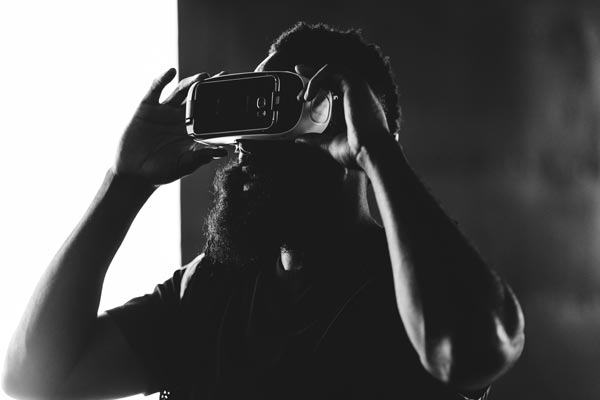 Stay tuned to @ProjectHarden and @adidasHoops for the latest on what adidas and James create and watch for @ProjectHarden to arrive at select cities this Summer.