All Star Point Guard Damian Lillard tipped off his summer tour with Adidas.  Known as the #TakeOnSummer tour, Adidas & D. Lillard will be touring through Tokyo, China & Paris.

Throughout this tour, the promotion of the DLillard 1’s will be promoted in the new colorway, Solar Orange.  Paying homage to the long, bright summer days to come.  Check out the Images below of Dame’s first stop in Tokyo. 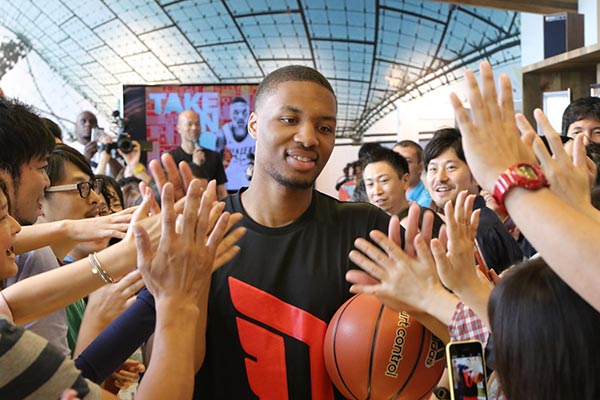 Damian Lillard touches down in Japan & greets his fans to start things off. 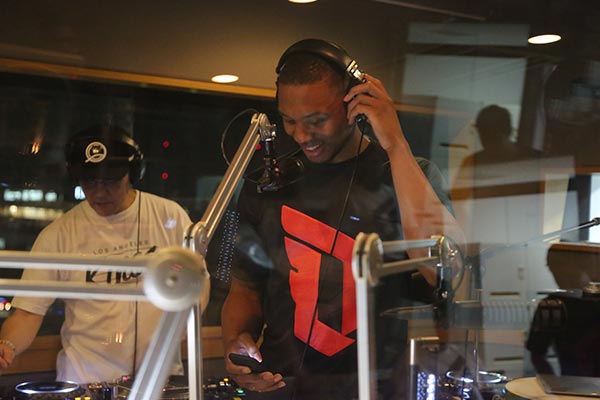 Of course Dame had to drop by one of the studios spit some quick bars. #4barfriday 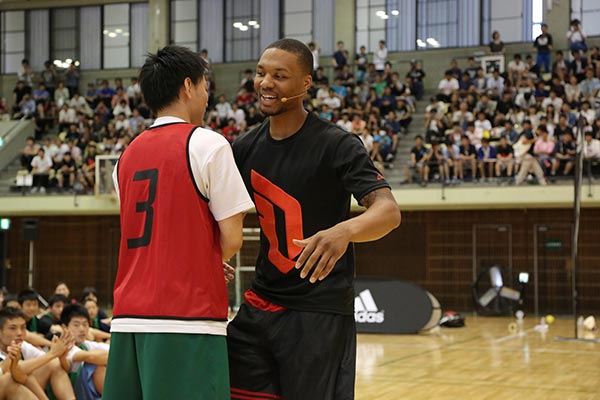 Dame giving dap to one of the contestants while running a clinic in Tokyo. 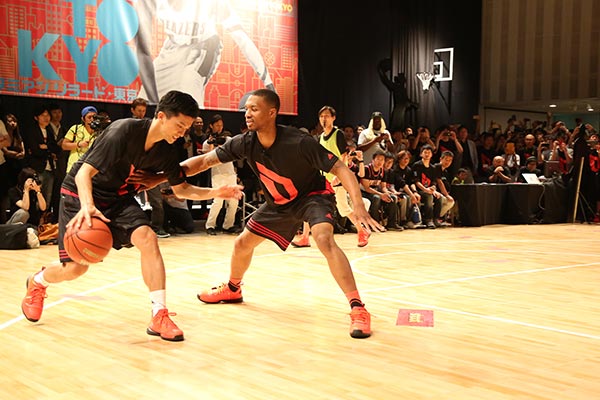 There ain’t no way this guy is going to get past D. Lillard… no way. 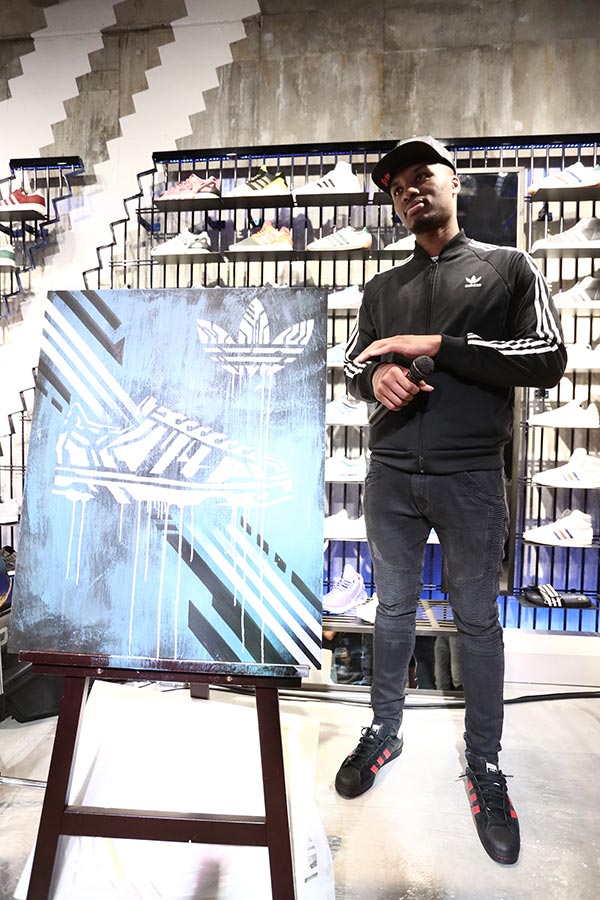 Dame stopped by the Adidas Original shop in Tokyo for one night. 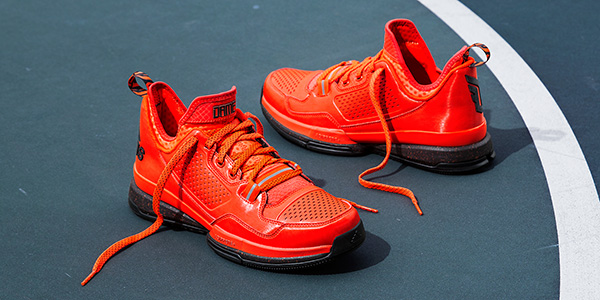 Don’t forget to pick up your pair of DLillard 1’s in Solar Orange set to drop July 2015.