adidas today unveils Harden LS, a lifestyle evolution of the Harden Vol. 1 and continuation of the Harden signature line. Harden LS utilizes multi-color Primeknit uppers, full-length BOOST, refreshed signature detailing and an uncaged toe box. The model steps off the court and embraces James’ alter ego – an unfiltered persona that creates for the culture, love for family and his LA upbringing.

Inspired by the off-court rewards of unleashing your creativity on the court, these are Harden’s life stories as told through four distinct colorways slated to drop at adidas and Foot Locker before the 2017-2018 NBA season. James will share the timing of each colorway release date with fans exclusively on his social media channels.

· Inspired by the California palm trees and ocean views, the LA Life is designed in triple white Primeknit with silver accents and a marbled outsole. It pays respect to the town where Harden learned to dream and fulfills those dreams. 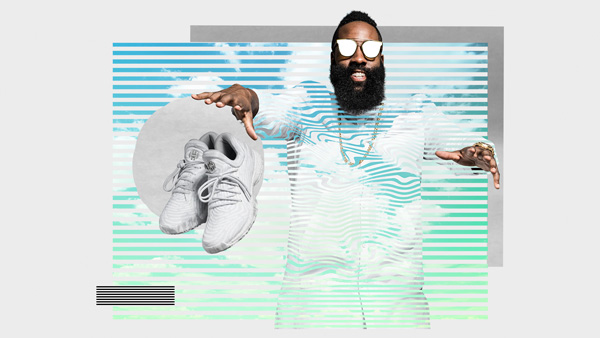 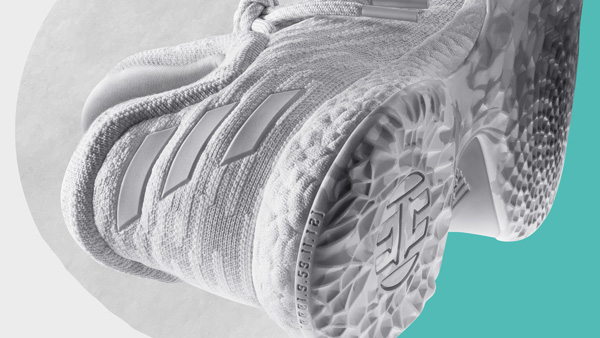 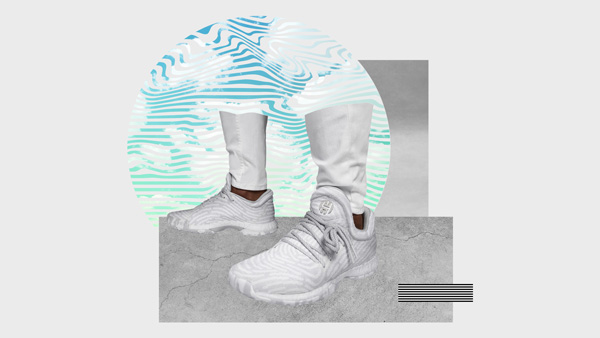 · Life in the fast lane –shifting gears at a moment’s notice the game never sleeps. Fast Life is built with custom detailing, highlighted by burgundy and candy orange Primeknit threads lifted on black BOOST and a gum outsole. 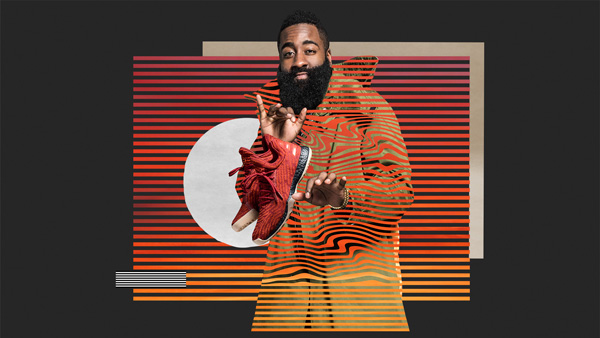 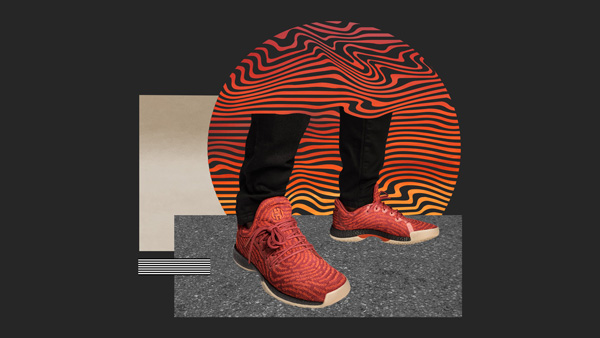 · From pregame tunnels to the runway, Harden can make a statement simply by owning the moment. He keeps his style clean one night and is ready to show out the next. The Night Life is suited in black and white Primeknit with XENO three stripes on the heel and glow-in-the-dark elements featured on the Harden Mark. 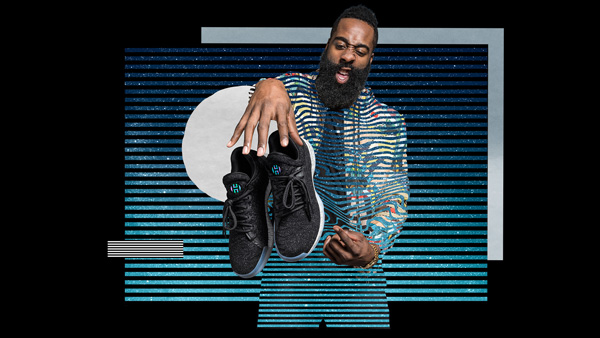 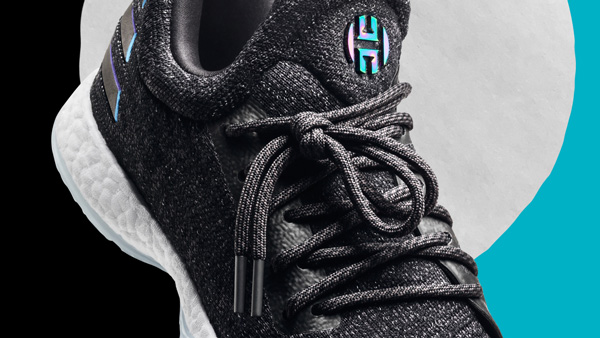 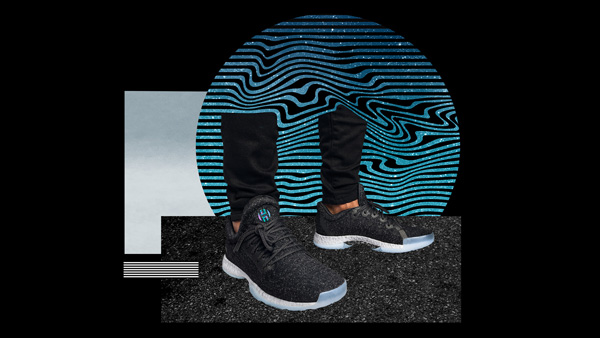 · The Sweet Life features pink Primeknit across the upper and gold detailing accented on the three stripes and outsole. It all starts with those that support your dreams and for James Harden that began with his mother Monja. From the first basketball hoop she bought him as a kid to the home he purchased for her after signing his first NBA contract, the game always finds a way to give back. 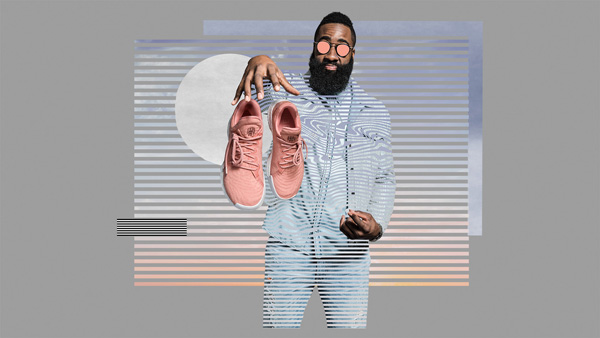 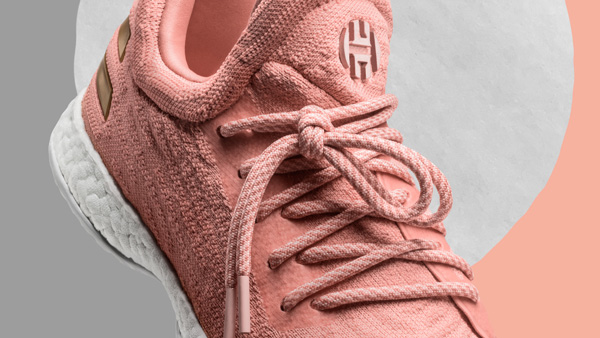 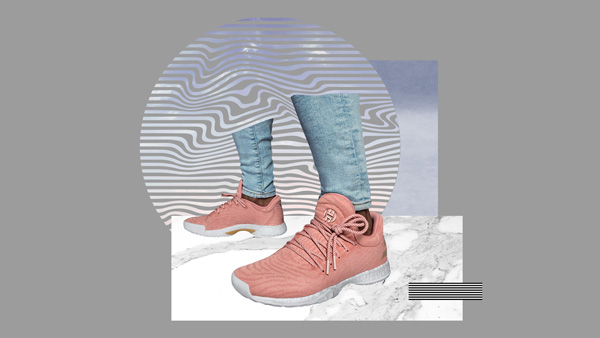