With the first public colorway being a USA renditon of the adidas JWall 2, now’s the time for more colorways to be dropped in John Wall’s signature sneaker.

First up is a interesting colorway.  Consisting of a purple upper with a black midsole.  There is also a red mid section with John Wall’s signature logo in a white plate.  Three white stripes can be found at the heel of the shoe representing the German brand.  The tongue of the shoe looks to have a splatter logo which also consists of the “JW” logo.

No official word if this is the first colorway set to drop.  Although it is the second colorway of the signature series to be seen. 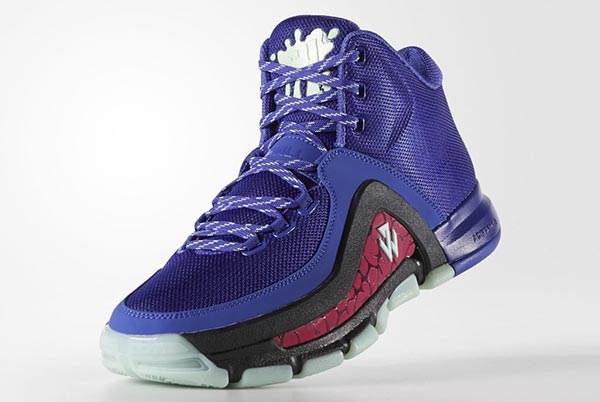 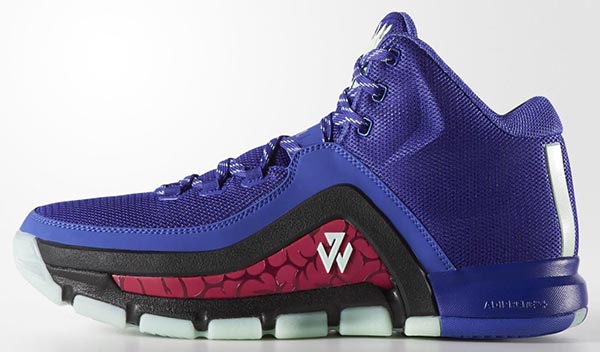 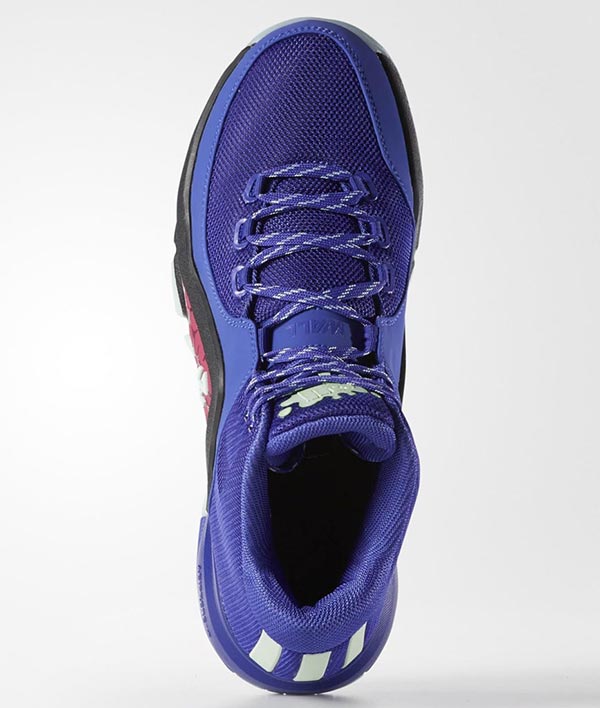 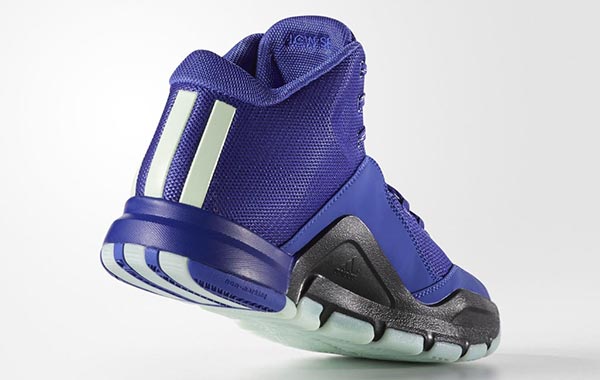 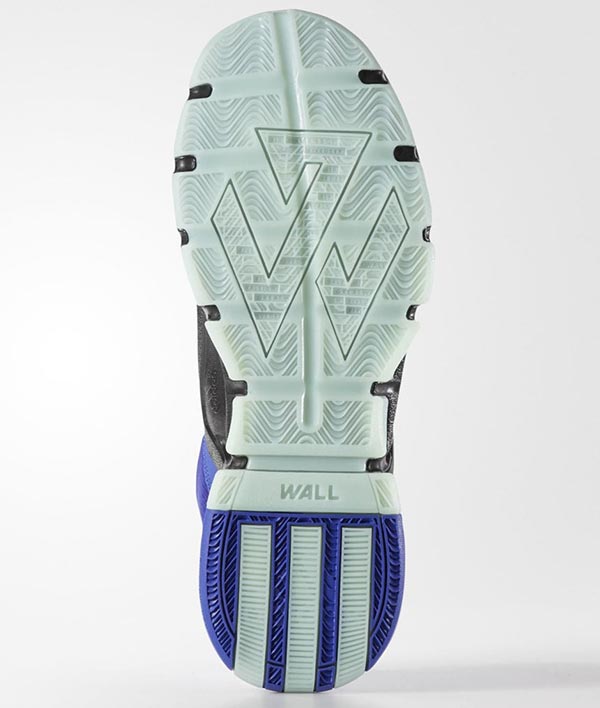