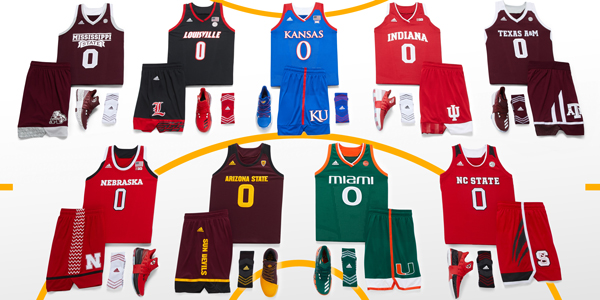 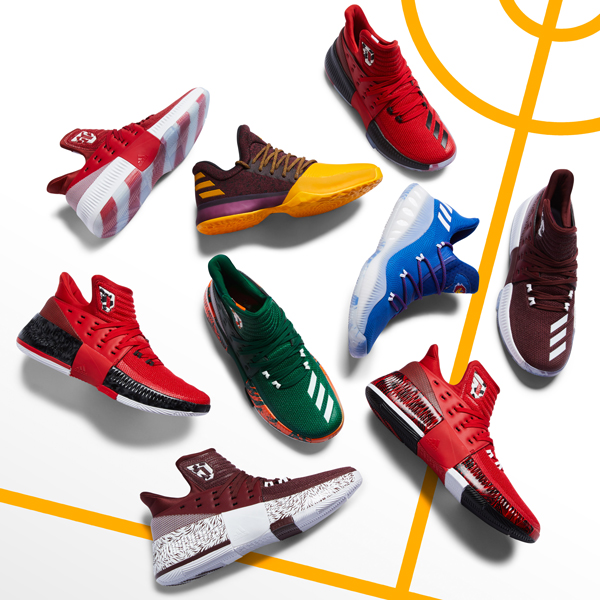 The 2017 Create Yours collection features a re-engineered mesh fabric designed for increased breathability. The jerseys and shorts both feature French terry wipe-zones for further sweat management during the game’s biggest moments. The men’s jerseys have team slogans emblazoned along the bottom of each jersey’s side to emphasize a team-first mentality. The women’s jerseys have black trim strategically placed at the bottom of the jersey so the players can look down and see their school’s rallying cry when they need encouragement.

Players will lace up the latest adidas basketball footwear including special editions of Harden Vol. 1, Dame 3 and Crazy Explosive designed in team colors. Shoes feature either a school pride mid-sole or solid color mid-sole with an iced-out bottom that allows the team graphics to show through.

The 2017 Create Yours uniforms will debut on-court during conference tournament play. Fans can grab their team gear at adidas.comand campus area retailers beginning this March.

You can also rep your school by picking up a pair of exclusive Ballislife Socks to match your kicks here. 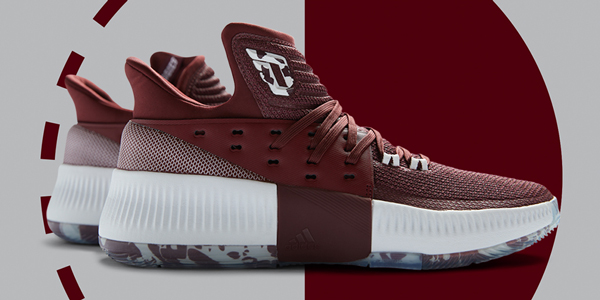 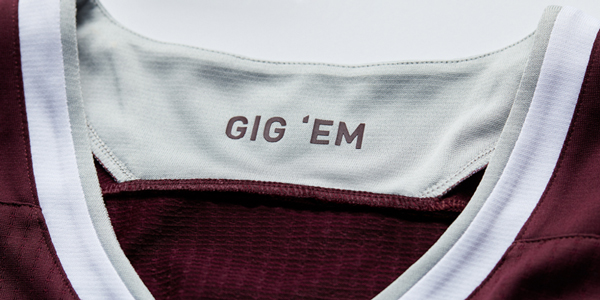 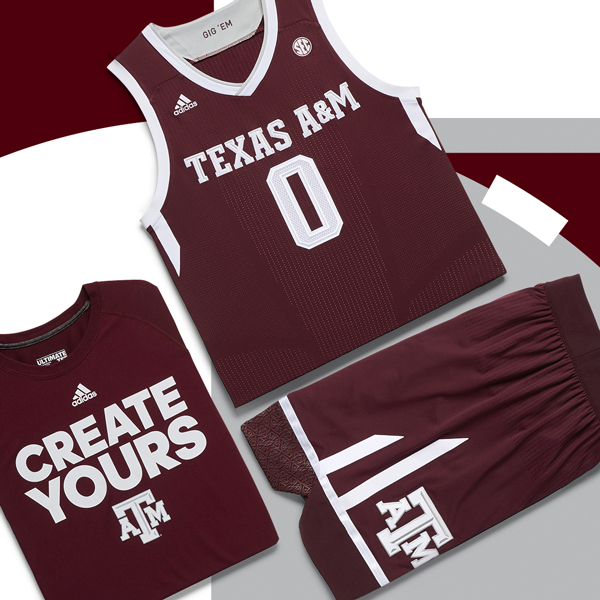 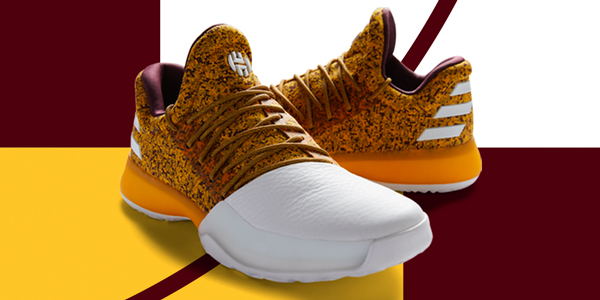 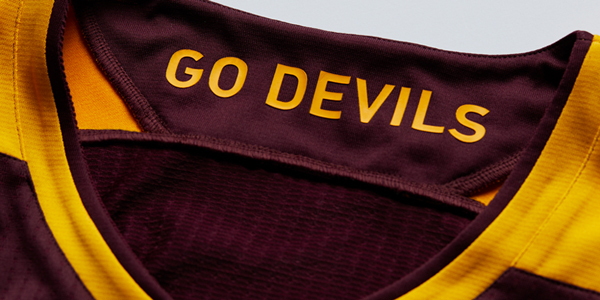 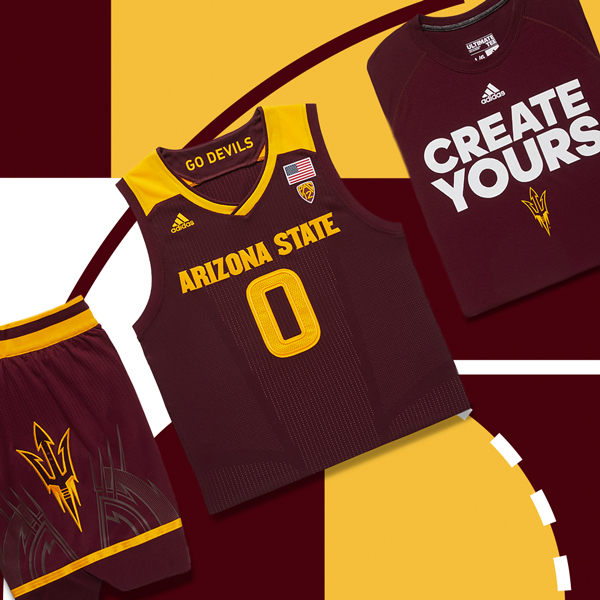 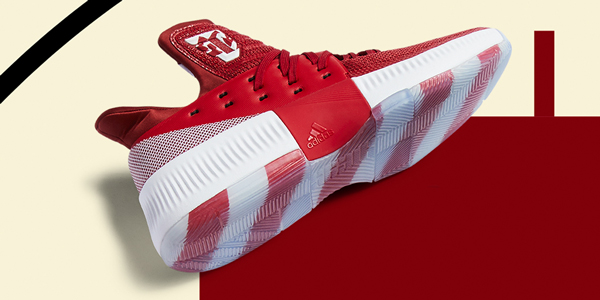 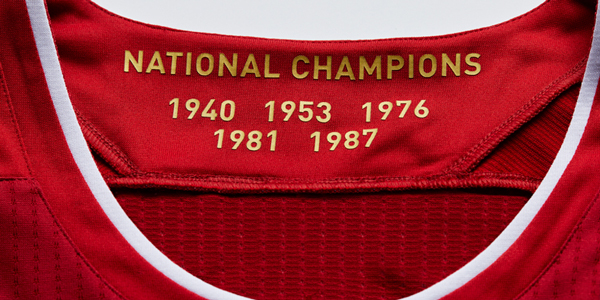 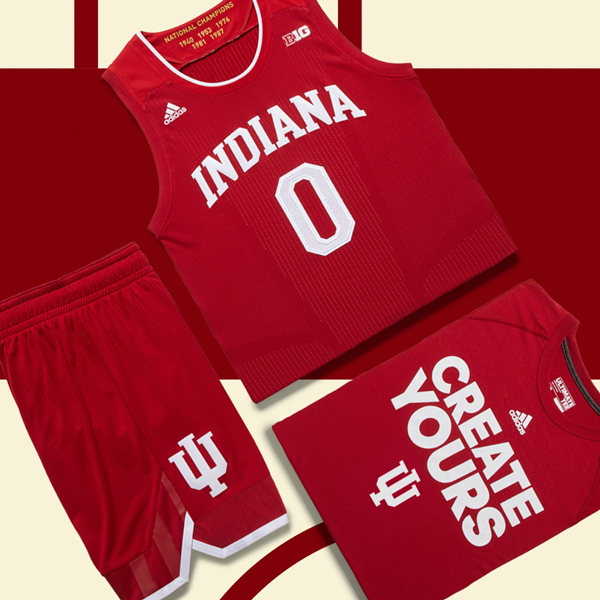 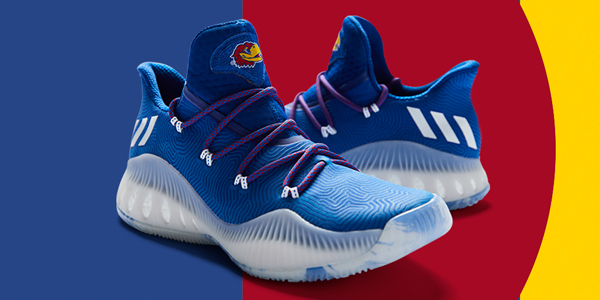 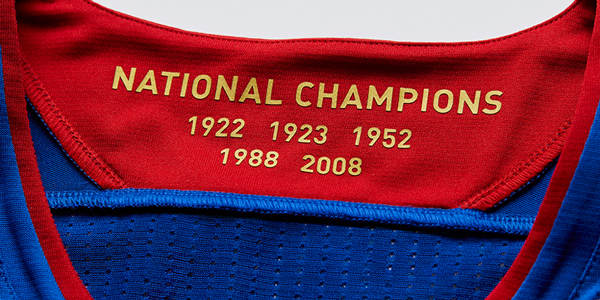 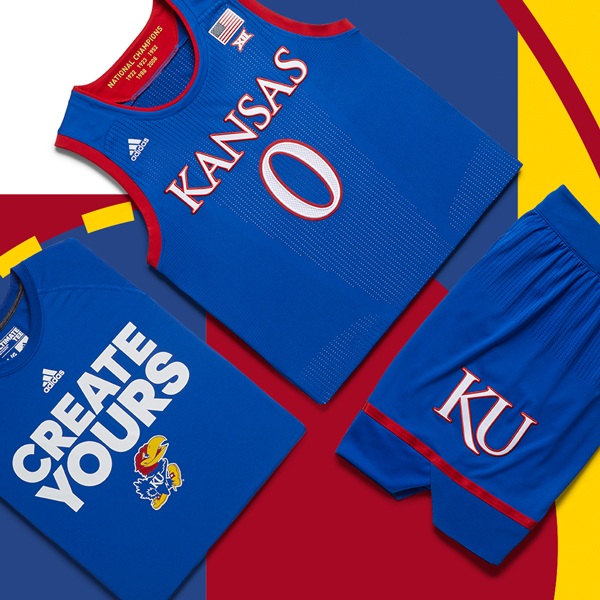 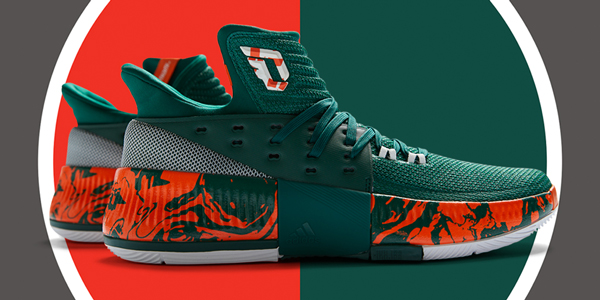 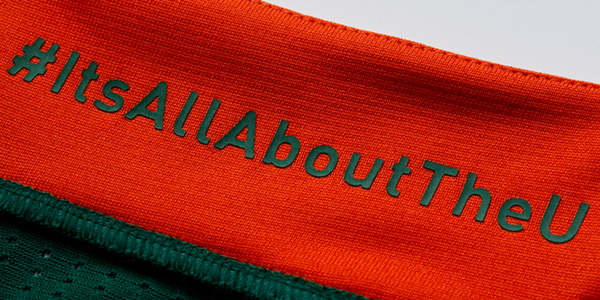 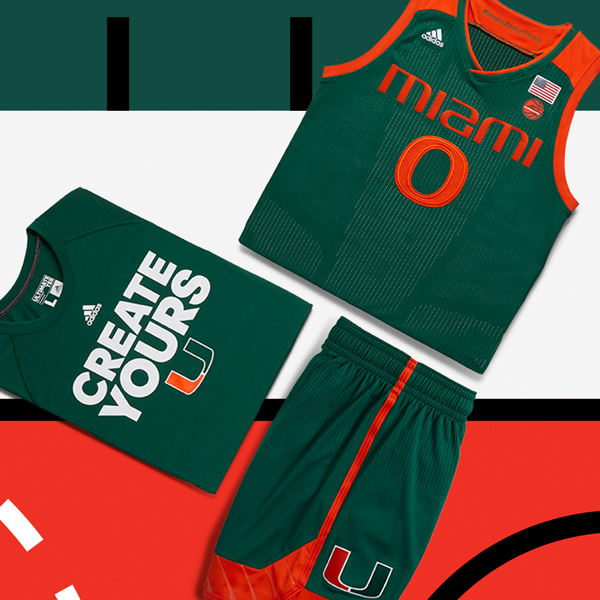 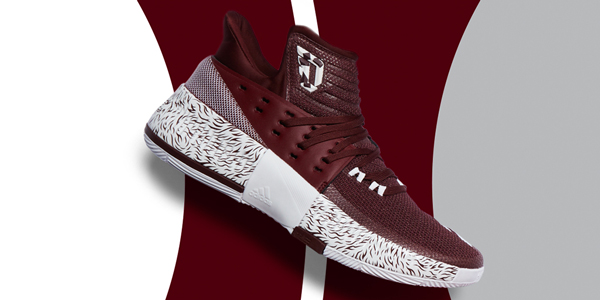 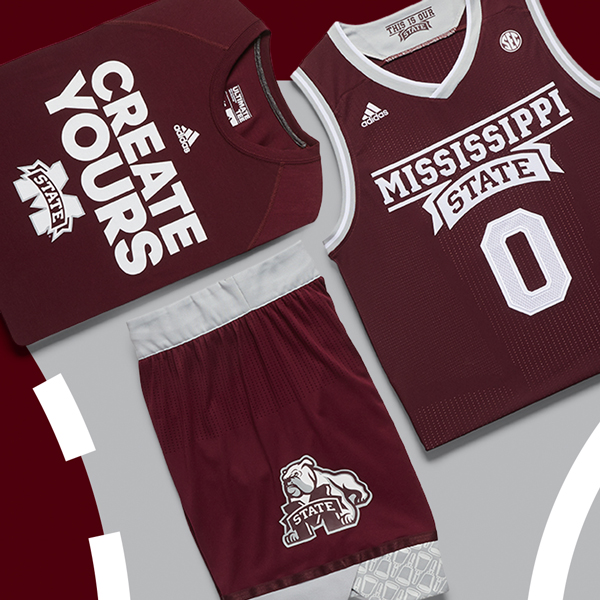 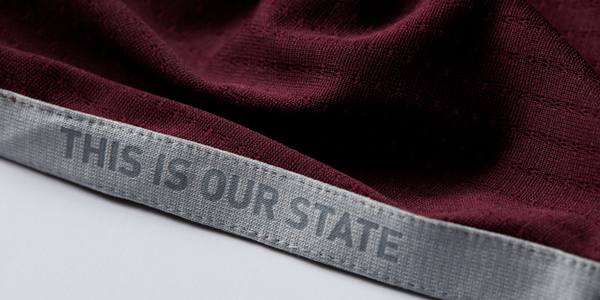 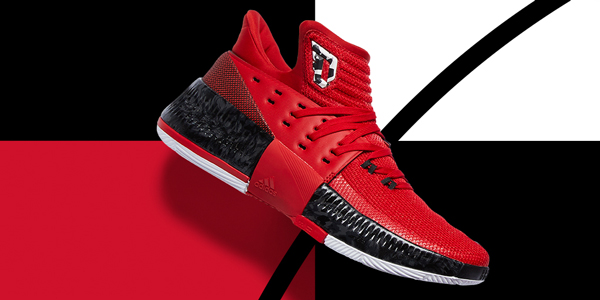 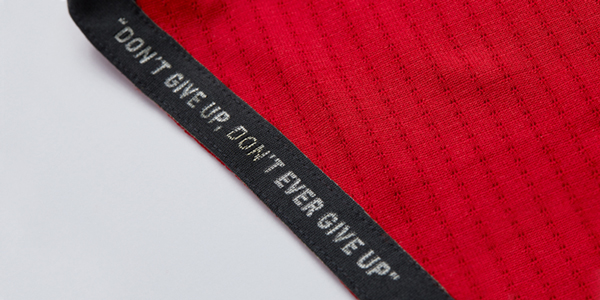 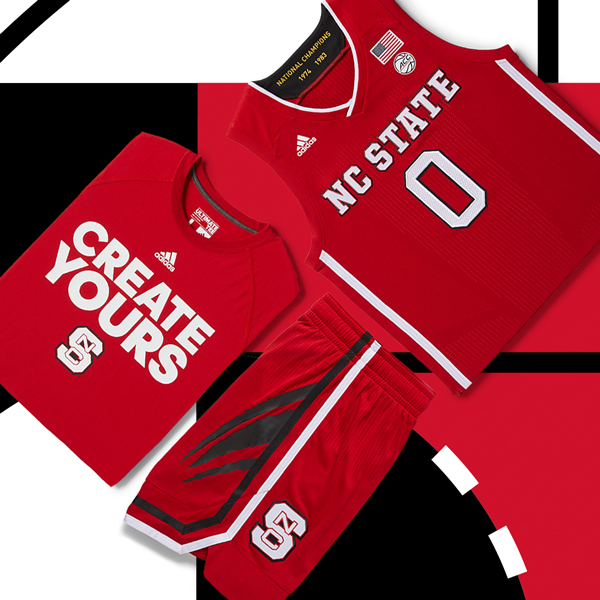 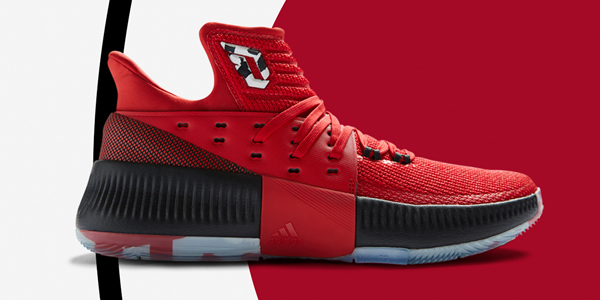 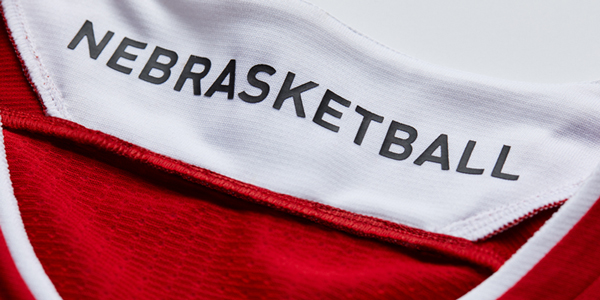 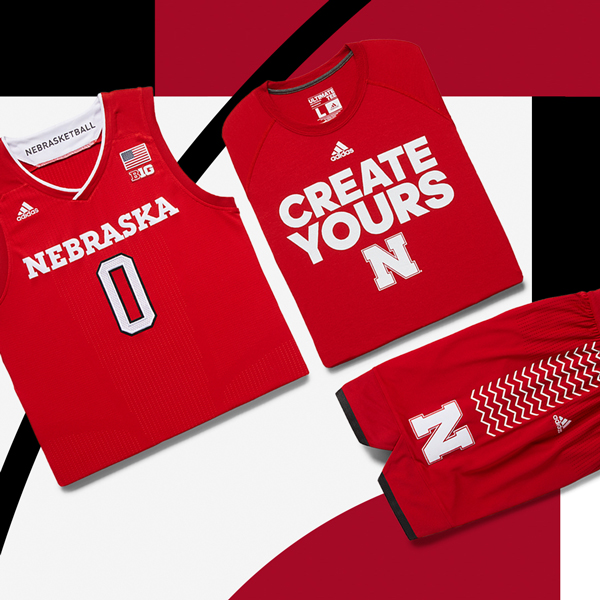 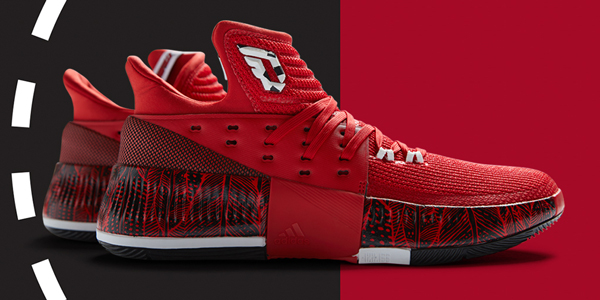 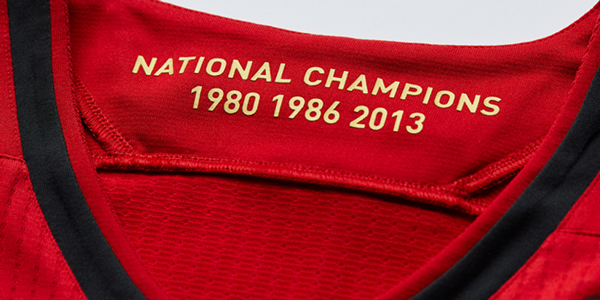 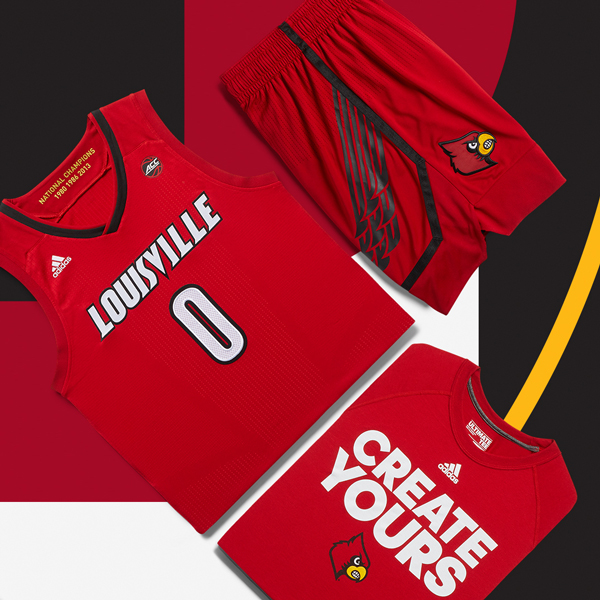