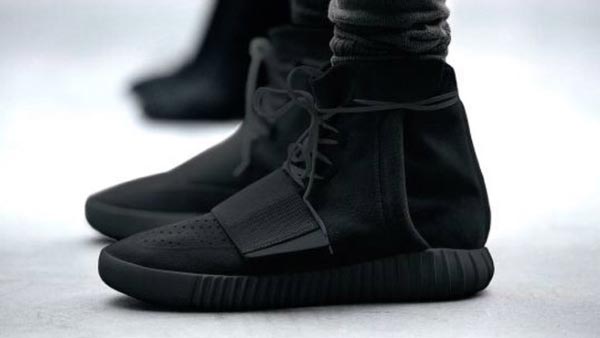 Yeezy season is back again. This time the 750 makes a return while the 350 was taking the spotlight. The upcoming Yeezy release will feature the 750 in a triple black silhouette. There has been rumors running around whether or not the sole unit will either be black or cream. Well confirmed sources say that it will be black.
More rumors have surfaced that another 350 is set to launch before the year 2015 ends. Who’s going to cop the 750? 350? Or both?