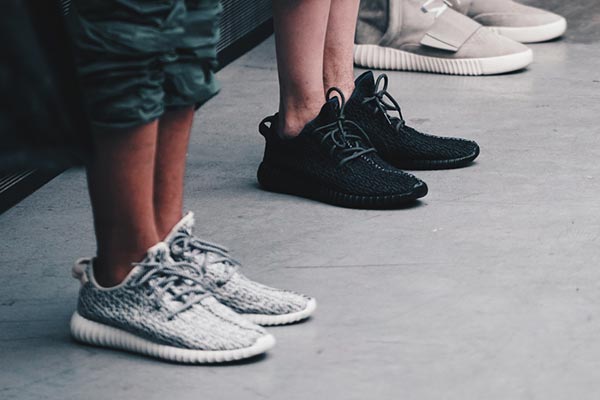 With the recent release of the Yeezy 350’s everybody did what they can to get a pair.  Whether it was camping out, hitting up your connect, or using three plus computers to get them online.  If you didn’t get a pair don’t trip, it’s not the end of the world and plus, they’re just shoes right?  Well for those of you who disagree with me then theres good news…

The 350 Boosts will be releasing in Fall ’15 with an all black colorway.  ‘Ye himself was seen wearing a pair prior to the actual release date of the 350’s. 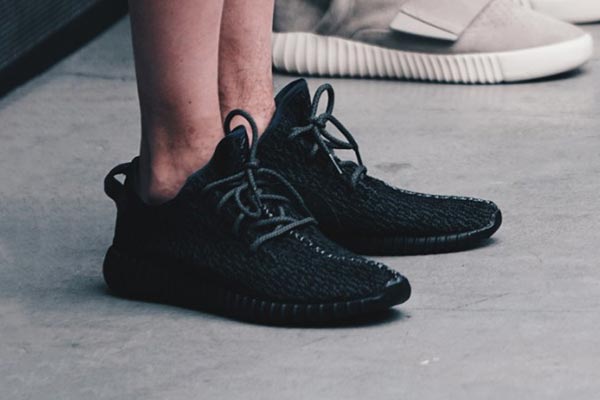 Yeezy also has a combat boot in the works.  Images have been released but not a release date or price tag.  The 950 Boot has been revealed in 3 colorways.  Check the images below and let us know what you think of Kanye’s signature line with adidas is holding up. 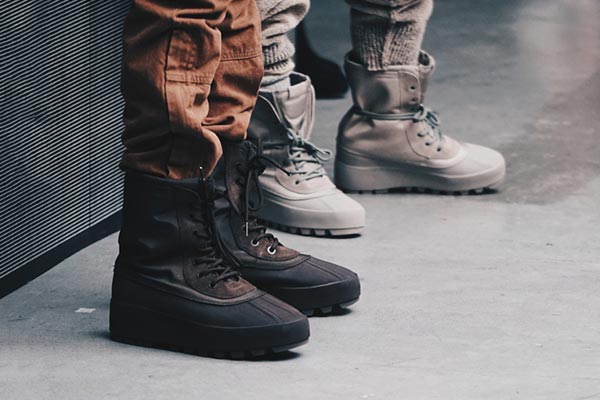 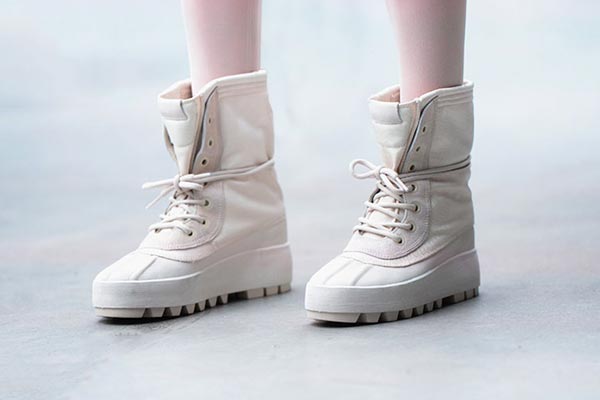 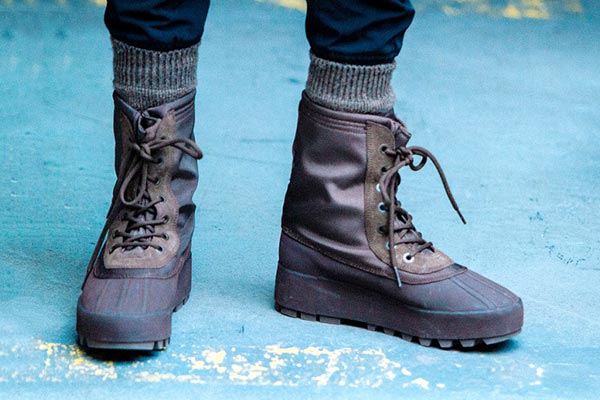