Could this be a new line for the Jordan series?  The “Alternate” series would consist of sneakers of the Air Jordan line donning the Chicago Bulls colorways but in different schemes of the traditional red, white, and black.

The AJ4 would be the first of its kind since it’s due for a drop in January 2 of 2016.  This’ll will be the first drop of the Air Jordan line in the year of 2016.  Similar to the Fire Red 4’s the Alternate colorways will still host the red and white but without the black.  Only the Jordan logo on the tongue and heel will be featured in black.  Also the on the inner heel tab, “Alternate” has been embroidered in red. 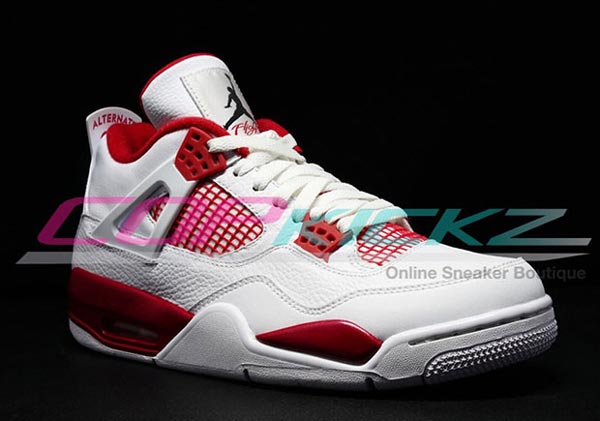 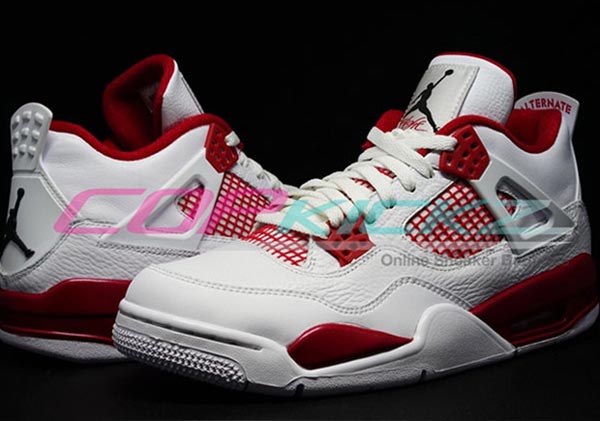 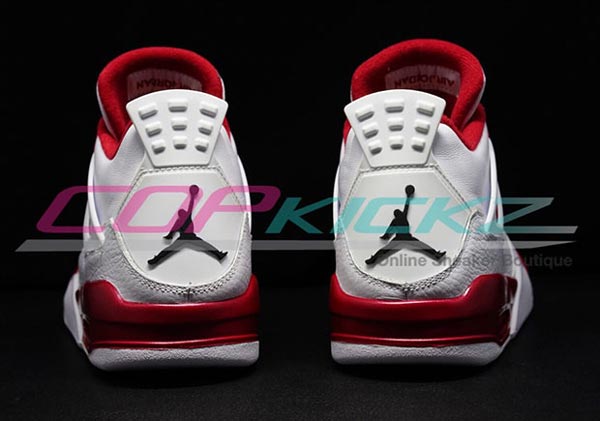 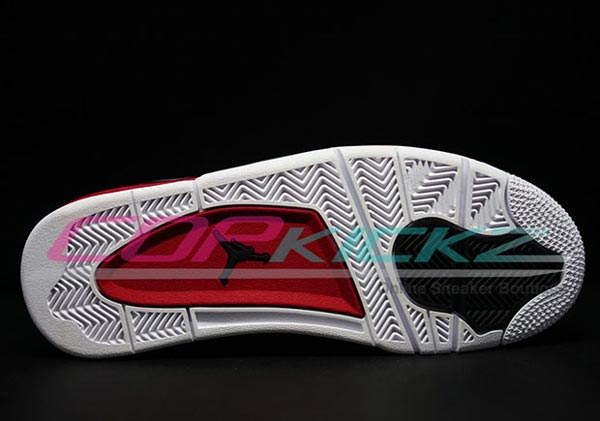