Looks like the sneaker gods were feeling pretty good about the upcoming year & decided to drop some fuego!  THE NIKE AIR JORDAN 4 OG ’89 “WHITE CEMENT” is locked on a return in the year of 2016.  The OG IV’s were originally released back in ’89 then again in ’99, and followed up with a retro release in 2012.

The shoe had its big break in the movie “Do the Right Thing” which was directed by Spike Lee. Giancarlo Esposito who played Buggin Out, had a pair of AJ4’s on & began the infamous movement of cleaning sneakers with a tootbrush.

The return of the IV’s looks to have everything set back to its original silhouette & scheme.  Based with a leather upper, the shoe is mainly highlighted by the grey cement & black accents.  The heel will consist of the OG logo “Nike Air” which caps off the shoe with originality.  Check the images below for a more detailed look on the return of the Air Jordan 4 ’89 “White Cement”. 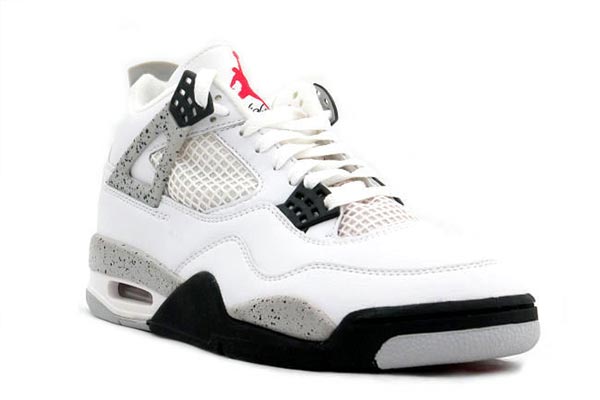 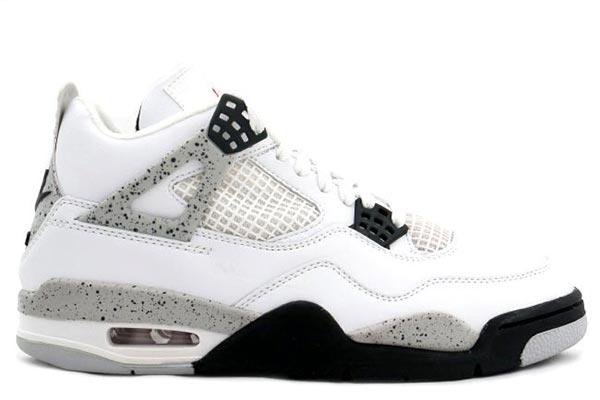 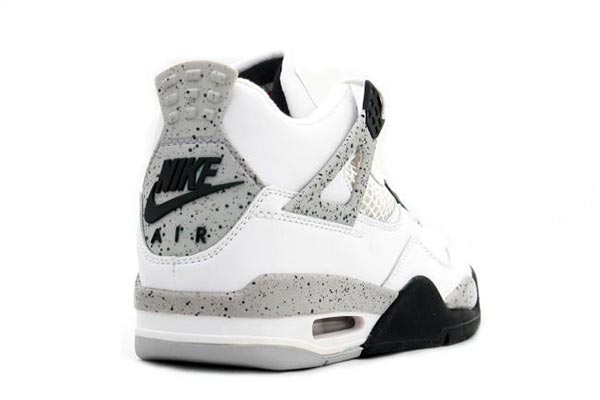 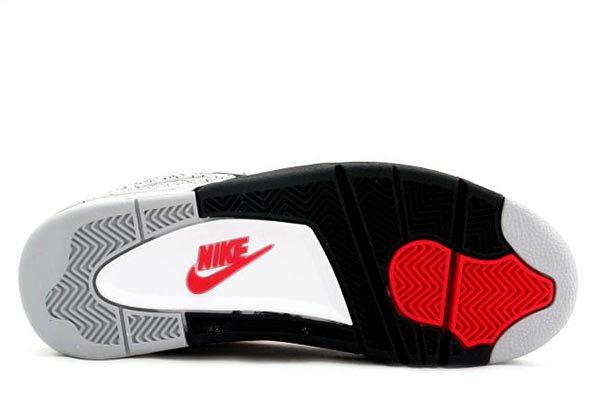