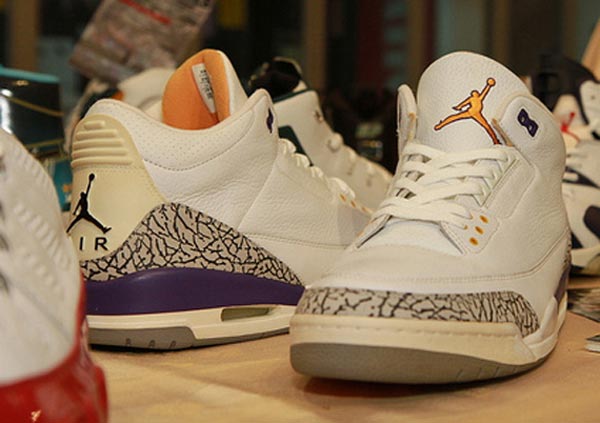 Remember that one time Kobe was a sneaker free agent & he wore a variety of kicks? Well there was a particular time when Kobe went on a Air Jordan PE spree. Most notable PE’s were the 3’s and the 8’s. If social media was as big as it was back then, he definitely would’ve broke the internet.

Well rumor has it that in 2016, Jordan Brand will drop a “Kobe” pack in honor of the Mamba’s last season. Featuring the retro 3’s & 8’s that Kobe wore back in ’03. Stay tuned for a drop date because once these release to the public they’ll definitely sell out ASAP. 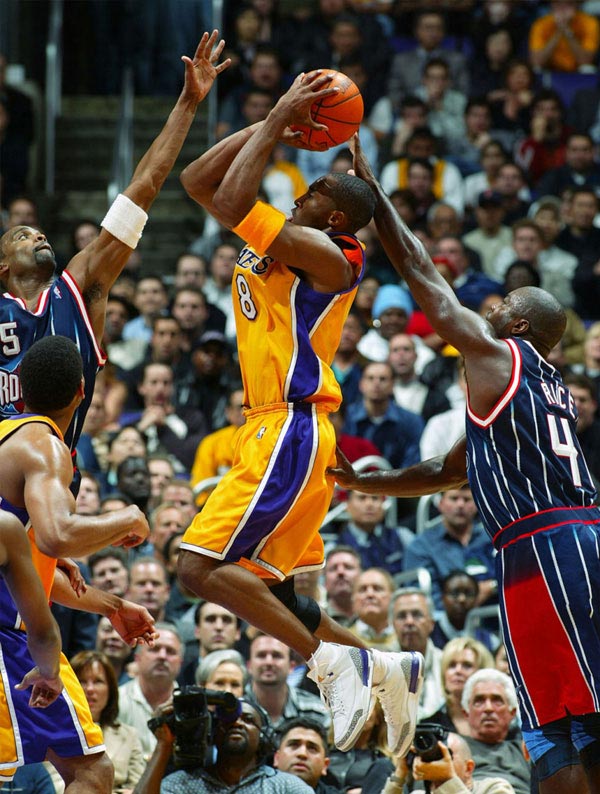 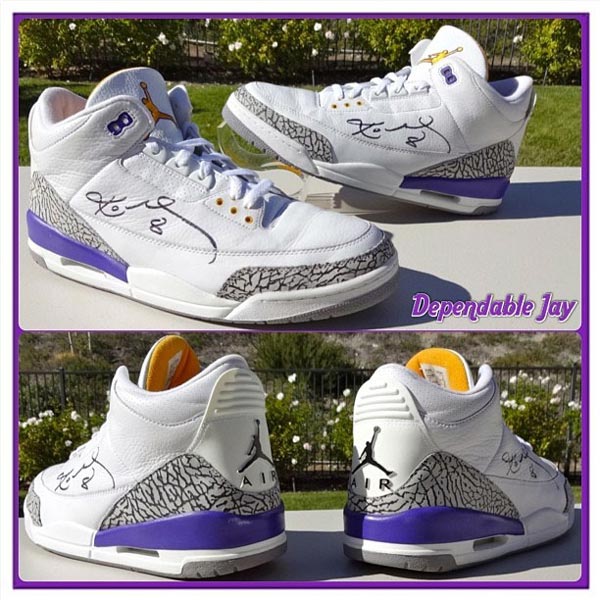 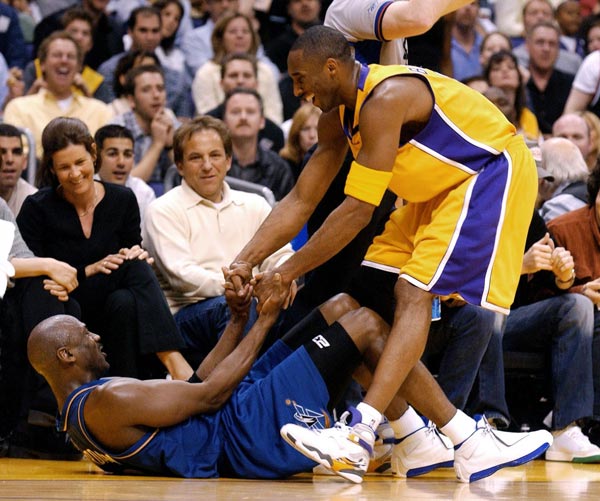 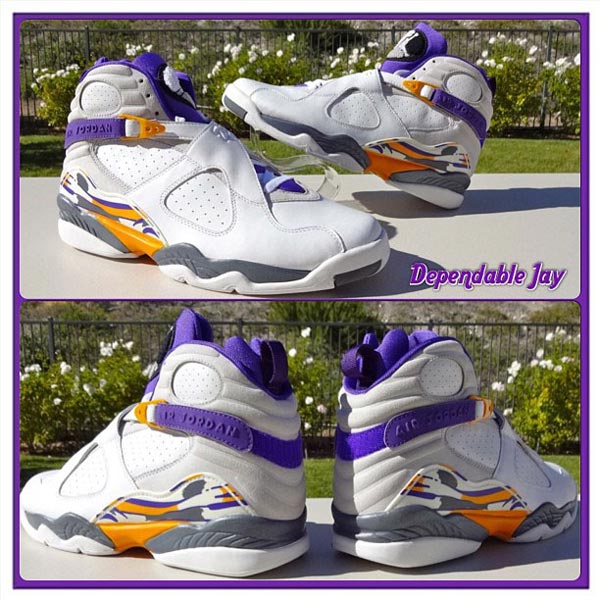